Episode 4 of Obi-Wan Kenobi shares more than one key link to the 2019 video game Star Wars Jedi: Fallen Order , not only do we get to see the Jedi-hunting Purge Troopers fighting alongside the Inquisitors, but we also get to see Fortress Inquisitorius in action. And, as this episode reveals, the majestic fortress is home to a terrible room full of Jedi Knights who have died.

Obi-Wan Kenobi (Ewan McGregor) has been primarily focused on rescuing young Princess Leia (Vivien Lyra Blair) from the clutches of the Empire, which seeks to use her as a pawn to bring Obi-Wan Kenobi (Ewan McGregor) out of hiding since the premiere. Reva (Moses Ingram) had absconded with the infant when Ben (Hayden Christensen) was being dragged through the flames by his erstwhile friend Darth Vader (Hayden Christensen), whisking her away to the heavily armoured Fortress Inquisitorius, in the fourth episode. 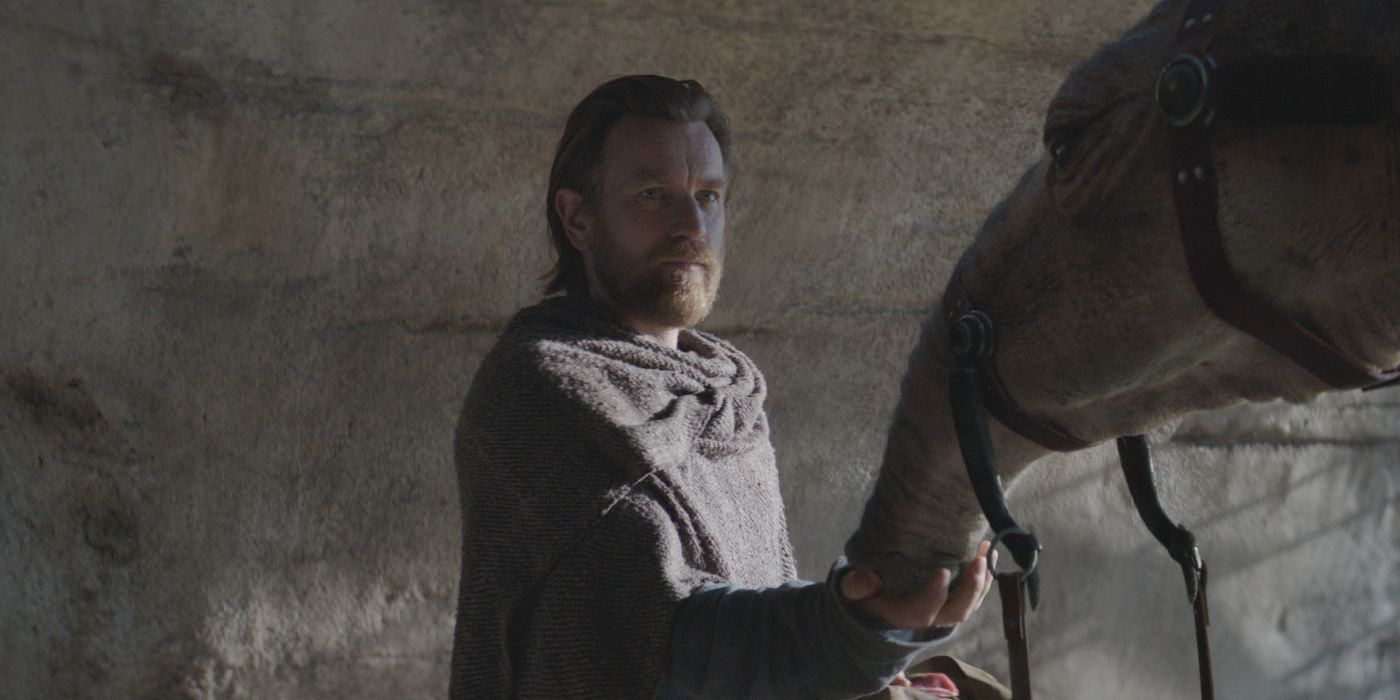 Numerous Jedi corpses are stored at Fortress Inquisitorius in the fourth episode of Obi-Wan Kenobi, with one of them being a familiar Jedi to veteran Star Wars viewers. By the events of the first Star Wars trilogy, the Galactic Empire had subjugated the galaxy and committed genocide against the Jedi Order, nearly wiping out their population. The Empire’s depravity didn’t stop with the slaughter of Jedi; the Sith Order and the Inquisitor Program also used torture to convert Jedi to the dark side. The Empire also maintained the bodies of Jedi for dark purposes, as revealed by the Obi-Wan Kenobi series, and one Jedi from Star Wars: The Clone Wars is featured. 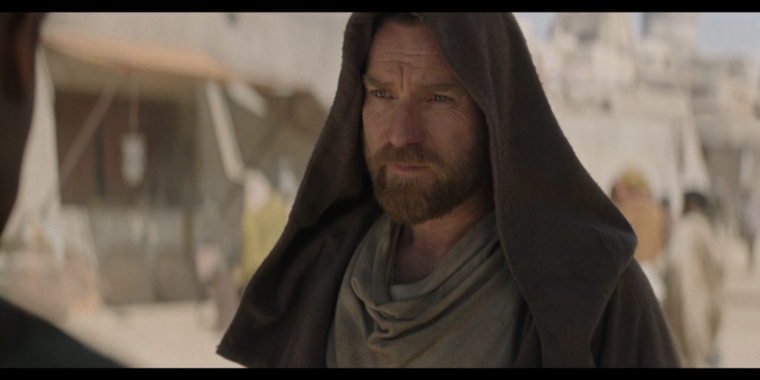 In both the mainstream and Legends continuity, there are numerous Jedi Purge survivors, potentially cheapening George Lucas‘ depiction of Order 66 and the accompanying purge, which left only Obi-Wan Kenobi and Yoda alive. Despite this, the number of Jedi survivors in both timelines is rather small, given that the Jedi Order had roughly 10,000 members in the prequel era before Palpatine’s coup. During the Empire’s reign, many Jedi survivors abandoned the Jedi way and led relatively normal lives, tragically sacrificing their Jedi rank for the sake of survival.

The Empire’s horrible usage of Jedi bodies is revealed in the Obi-Wan Kenobi episode 4 despite the fact that most Jedi in Star Wars were dead by the events of the original trilogy. The Inquisitors’ reason for storing Jedi corpses isn’t revealed in the episode, but other Star Wars properties hint at possible applications.

Tera Sinube, an elderly Cosian who debuted in The Clone Wars as a friend and mentor to Ahsoka Tano when the padawan lost her lightsaber in Coruscant’s underbelly, is the first and most conspicuous Jedi corpse at Fortress Inquisitorius in Obi-Wan Kenobi episode 4. Sinube was a friendly Jedi with a strange sense of humour who was willing to assist Tano in retrieving her weapon and teach the padawan patience and deduction.

While Tera Sinube is the only identified Jedi body in Fortress Inquisitorius, the Obi-Wan Kenobi scene also includes a number of additional fatalities, ranging from an Ongree to various humanoids, and even a Jedi youngling, unfortunately. The Jedi Master Coleman Kcaj, who appeared as a member of the Jedi High Council in Revenge of the Sith and multiple episodes of The Clone Wars, could be the Ongree corpse. During Darth Vader’s raid on the Jedi Temple during Order 66, the youngling was most likely one of the many Jedi initiates slaughtered.