Netflix’s groundbreaking sci-fi series Stranger Things is coming to a high-stakes conclusion after four monumental seasons. Season 4 put our beloved characters and fans through the ringer. There will be many loose ends to tie up with Season 5, one of which being the character journey of Will Byers (Noah Schnapp), about whom viewers are most worried for sentimental reasons. The young actor recently spoke out about Will’s sexuality and what he understands about the impending final season in an interview with Variety.

Typically, when people think of Stranger Things, they think of the gangly band of intrepid heroes who have faced the terrifying Upside Down monsters created by the Duffer Brothers since the first season. Fans have remained devoted to these adventurers for four seasons, watching them develop from D&D-obsessed pre-teens to high school freshman. 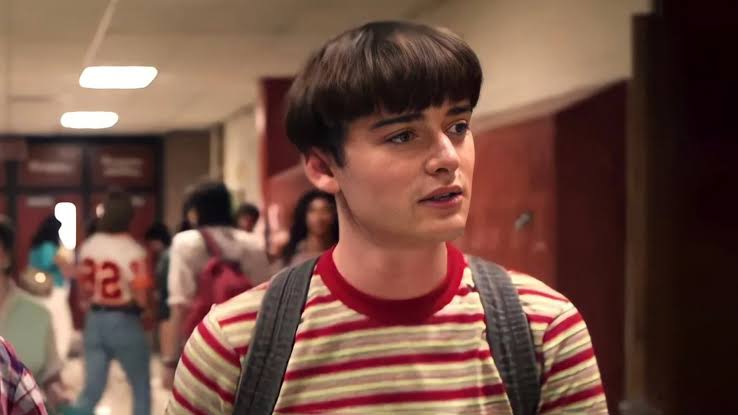 Will Byers in particular has allegedly escaped the writers’ grasp as the show has gone on. Will’s character has gone through a lot, transitioning from being the main theme that tied all the characters of Season 1 together to being more of an afterthought in later seasons. While attempting to maintain empathy for his recently adopted sister Eleven, Will ultimately navigated his internal identity concerns and struggled with growing up and assimilating into high school in season 4. 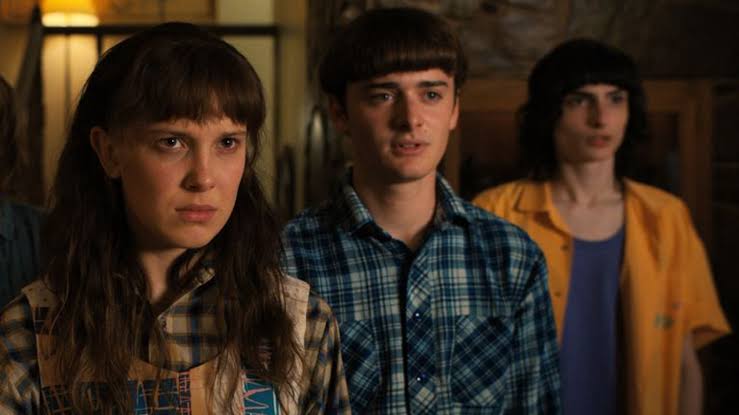 Will being different in some way has been a prominent theme of the show throughout the whole run. Before their divorce, Will’s mother, Joyce Byers (Winona Ryder), had to protect him from his own father’s prejudice and stupidity. Will found it challenging to integrate back into his group of friends after his trip to the Upside Down, especially because everyone else wanted to spend time with their new girlfriends.

In response to this otherness, Schnapp said, “He just wants his best friend back and wants it to be like what it was in Season 1 when they were playing D&D in his basement.” Schnapp further added, “Now that he’s gotten older, they made it a very real, obvious thing. Now it’s 100% clear that he is gay and he does love Mike. But before, it was a slow arc. I think it is done so beautifully, because it’s so easy to make a character just like all of a sudden be gay. They are writing this real character and this real journey and real struggle and they’re doing it so well.”

Fans were displeased when each episode passed by without young Will confessing his love for his best friend Mike Wheeler, despite the intricacies of Will’s isolation from the group. While it is sense to demand representation and that authors cease skirting the inescapable reality of the LGBTQ+ community, Stranger Things didn’t create a token character for Will; instead, it gave him a well-developed plot.

Anyone who has experienced the life-altering act of coming out to friends and family can relate to the internet arguments that demand that Will publicly state his sexuality. Additionally, Stranger Things is set in the 1980s, a time when being gay wasn’t nearly as accepted as it is now. Schnapp believes that Will “loves his best friend but struggles with knowing if he’ll be accepted or not, and feeling like a mistake and like he doesn’t belong. Will has always felt like that.”