Westworld: James Marsden Set to Return to the series for Season 4

Westworld: James Marsden Set to Return to the series for Season 4

James Marsden, who featured in HBO’s “Westworld” in the first season and recurred in the second, is returning. The network made the announcement at the ATX Television Festival in Austin on Saturday, where Marsden made a surprise appearance during a panel promoting Season 4 of the programme. HBO also unveiled key artwork for the new season, which premieres on Sunday, June 26. Season 3 of HBO’s Westworld ended two years ago, and fans have been waiting for fresh stories ever since. On Saturday night, co-creator Lisa Joy, writer Alison Schapker, and stars Evan Rachel Wood, Jeffrey Wright, Luke Hemsworth, Angela Sarafyan, and Aurora Perrineau made a special appearance at the ATX Festival. Wood’s character Dolores is dead, as revealed in the Season 3 finale, and Joy will portray a new character when the programme premieres on June 26. Christina is her name, and she is from a city that resembles New York. She shares the apartment with her roommate, Ariana DeBose, who may or may not have feelings for Christina. 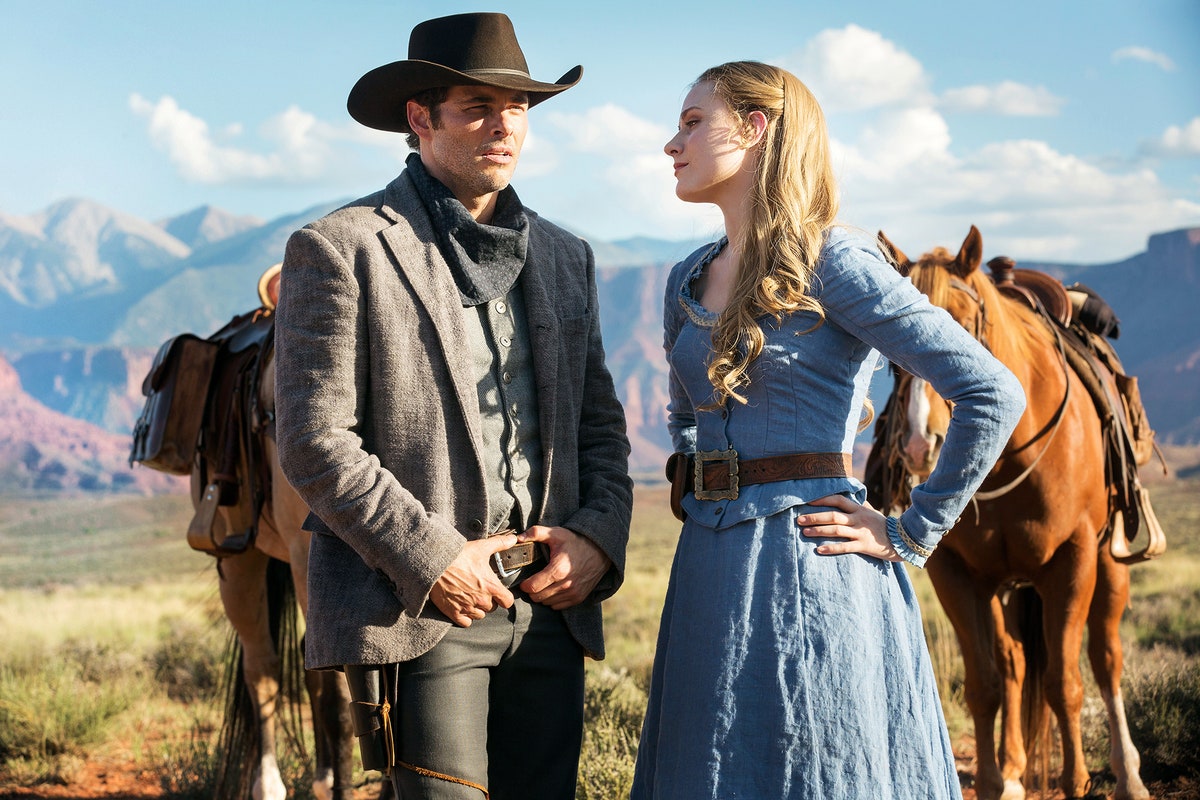 Joy said, “Dolores is dead. But I really like Evan and she’s also kind of clinging so I had to bring her back. We write a whole new character for her.” She added, “She’s a normal woman living in a big city just trying to make it as a writer. Nothing ever happens to her, really. I think that’s all I can say, I was told that Dolores was meeting her rather tragic end in Season 3, so I had some convos with Jonathan and Lisa at the time about what that meant. They said, ‘Yeah, you’ll be back this season and you’ll look a lot like Evan Rachel Wood but I’m not me.”

Christina will be dating, and she will go on a date with a man who looks like James Marsden, who will return for Season 4. Midway through the panel, the Austin-based actor, who played Teddy in Seasons 1 and 2 of Westworld, startled the audience. He said, “Sometimes you have to go away to come back. We learn to speak cryptically on this show. This has been 7 years of our show and yeah, it’s an amazing thing to be a part of and see where the story goes. From the beginning, I didn’t know where it was all gonna go but I’m glad to see it now.”