Winona Ryder of Stranger Things, talks about how the group has grown up in the new season. Ryder, who plays Joyce Byers, has been a series regular on Netflix’s smash TV drama since the first season. Now, in Stranger Things season 4, she’ll be returning to the Upside Down, with the first episode premiering on May 27.

Winona Ryder recently spoke with The Hollywood Reporter about working with the show’s younger cast, who began in the first season at the age of 12 and are now in their late teens and early twenties. Ryder described what it’s like to work with them as follows, “We’ve obviously been working with them for [eight] years now, most of them, but I just marvel at them. They’re grounded. They’re so, so talented.” She further added, “I have very, very mixed feelings about children in the industry — I was one — and I am just exceedingly proud of the kids that they are, and they’ve become. I remember saying to them, ‘The work is the reward. You’re doing it for this moment when we’re in the scene.’ And they got that right away, and they can remind me of that now sometimes when things can seem a bit overwhelming.“ 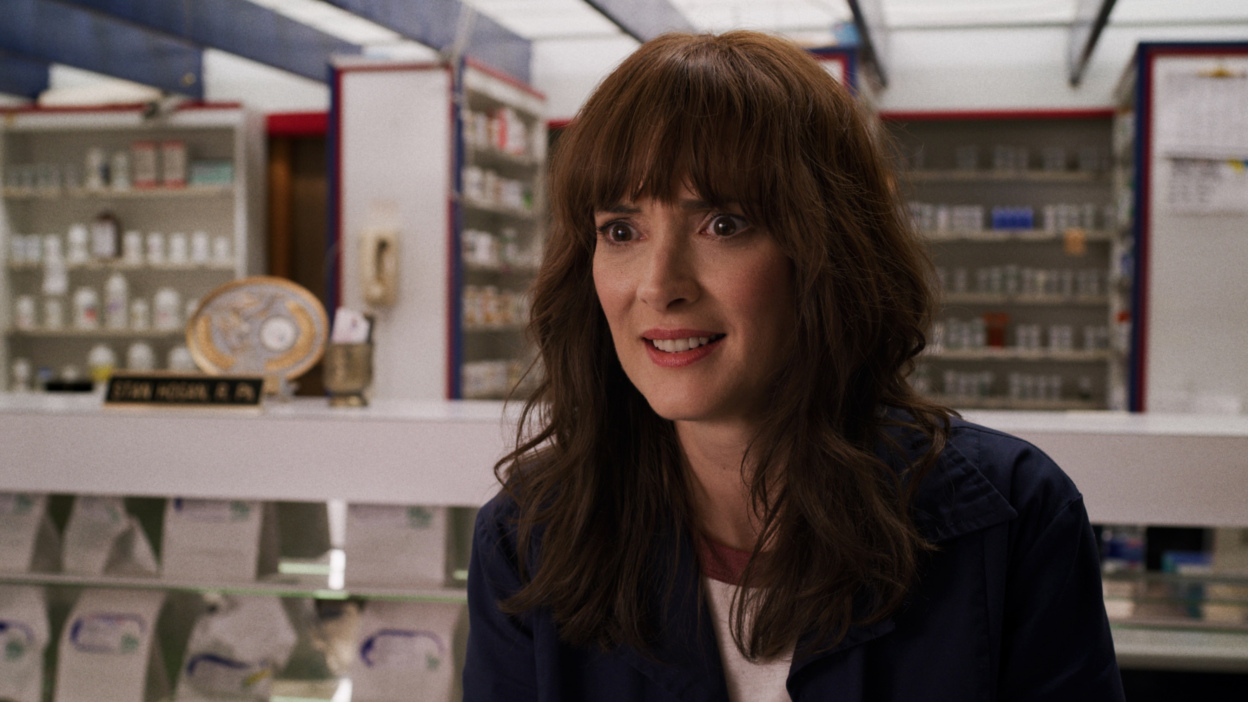 Winona, who has worked as a child artist, also expressed her admiration for the Stranger Things cast and how they have matured over the years. She went on to say to The Hollywood Reporter, “There is a purity to kids that age, and there’s a real specialness there. These kids, in particular, just floor me at how kind and thoughtful and incredible they are.”

Ryder began acting when she was 12 years old, and at the age of 14, she won her first role in the 1986 Lucasfilm. This role would subsequently pave the way for Ryder’s breakout performance in 1988’s Beetlejuice, which helped establish him as a Hollywood star. While the actors of Stranger Things’ younger seasons began as children, they have already matured into young adults. Ryder’s younger castmates may learn a thing or two from her experience navigating Hollywood at such a young age. Nonetheless, Ryder seemed to be pleased with how far the kids have progressed and who they have become. 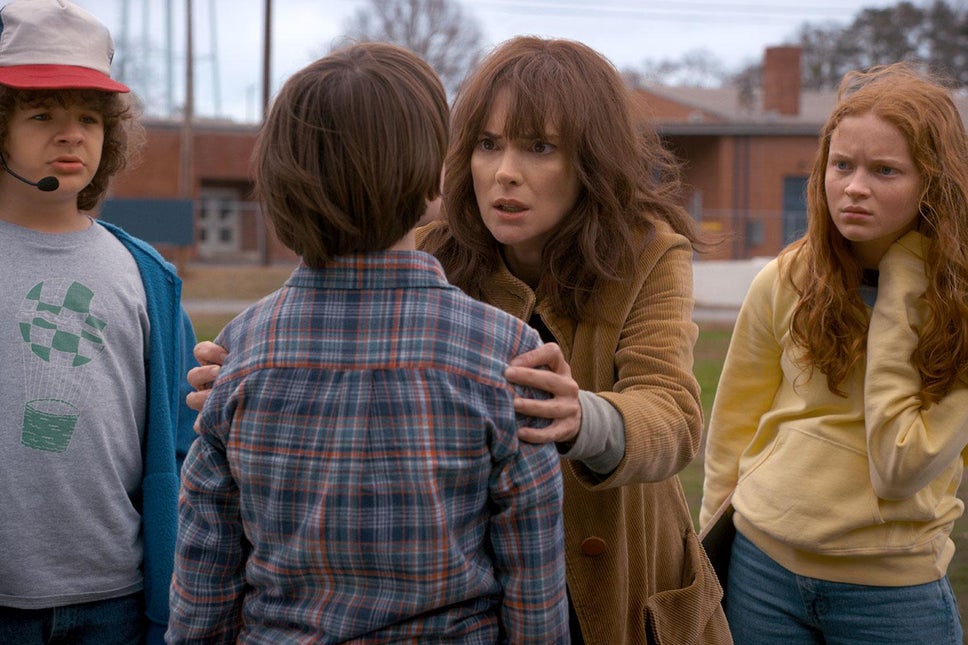 Stranger Things season 4 takes place in the spring of 1986 and follows the main characters of the show. Eleven (Millie Bobby Brown), Dustin (Gaten Matarazzo), Will (Noah Schnapp), Lucas (Caleb McLaughlin), and Mike (Finn Wolfhard) are the members of this group. Stranger Things Season 4 follows the characters as they start high school and negotiate the choppy waters of their new environment. While the majority of the cast remains in Hawkins, Will and Eleven have relocated to California, making their transition into young adulthood even more difficult. Still, it appears that the younger cast members aren’t the only ones dealing with their growing pains.