Pixar’s upcoming animated science-fiction action adventure film Lightyear will release on June 17, 2022. As the release date of the movie approaches, Pixar has dropped a new trailer for the movie. A spin-off of the Toy Story film series, the film focuses on the adventures of a fictional test pilot/astronaut whose character was inspired by the action figure of the same name and is presented as a film within a film the characters within Toy Story might watch. 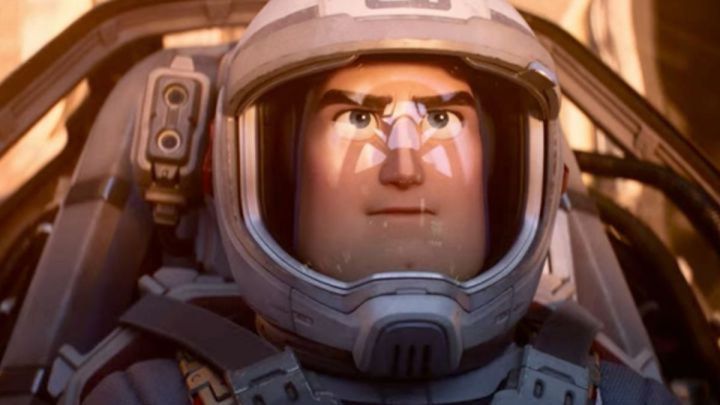 The new trailer of Lightyear shares a glimpse of the upcoming adventure across space. The trailer illuminate some more focus on Toy Story spin-off movie. Besides the adventure, the movie will also explore time-travel. Buzz is still a young Space Ranger who works for Star Command in the film. The story revolves around his quest for home after traveling 62 years into the future during his first test flight for Star Command. In the film, Buzz Lightyear (voiced by Chris Evans) travels through hyperspace to a new planet only to realize that it took him over 60 years to travel. Evil Emperor Zurg, Buzz’s archenemy, is making life difficult for him. Zurg is designed and written as a satire of Darth Vader and has access to an army of evil robots that will cause problems for Buzz, the young and inexperienced protagonist. 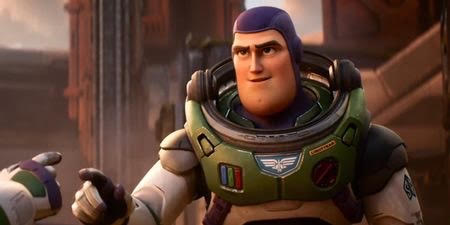 About the Cast & Production

Take a look at the Trailer of Lightyear: