It Takes Two: The video game adaptation will be produced by Dwayne Johnson for Amazon Video

It Takes Two: The video game adaptation will be produced by Dwayne Johnson for Amazon Video

Electronic Arts popular video game “It takes Two” is set to get an adaptation film on Amazon Video. The film will be produced by Dwane Johnson, with talks that he could also star in the film according to reports in Variety. Seven Bucks Productions will also be represented by Dany Garcia and Hiram Garcia. According to Variety, Johnson has also been in talks to star in the movie, although nothing has been finalized yet. 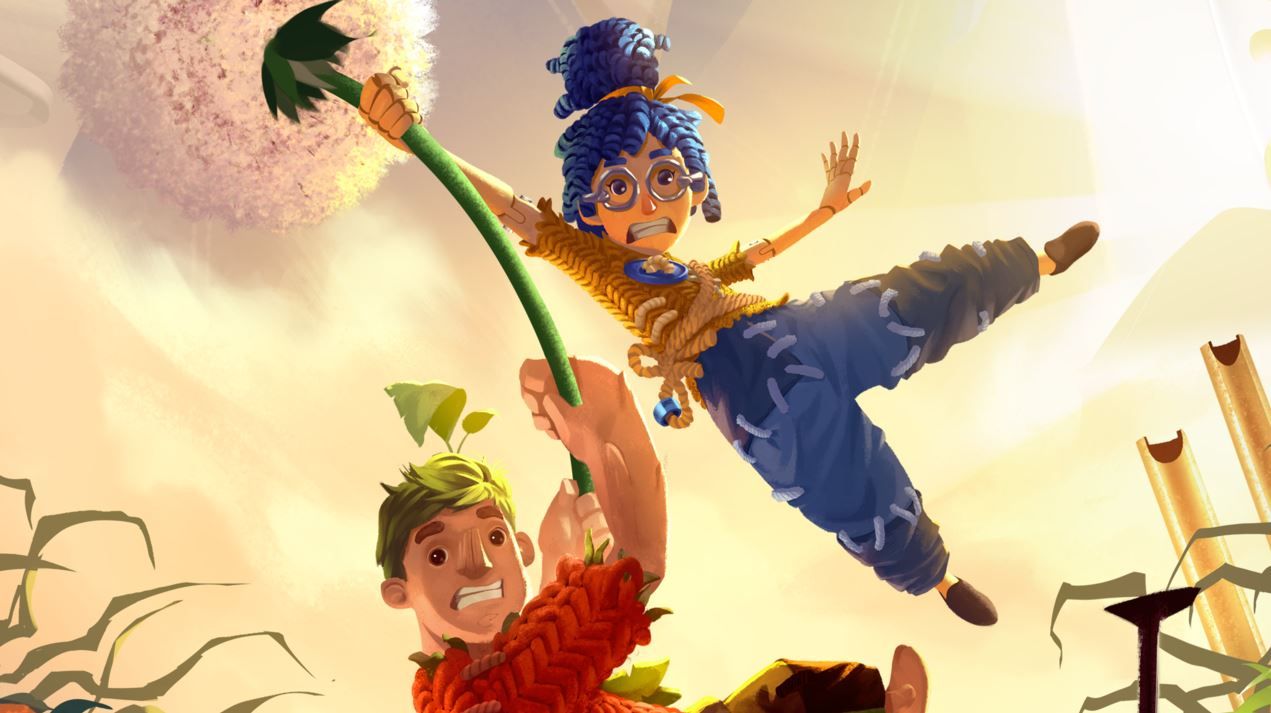 Despite being able to be played alone, It Takes Two is best enjoyed with a friend in person or online during online co-op. A couple going through a divorce, Cody, and May, are transformed into dolls made by their daughter, Rose, who have their minds transferred to them. Together, they go through many trials while looking for a way back to their bodies. The winner of the Game Awards 2021, this game received rave reviews.

Films such as Red Notice, Jungle Cruise, and Jumanji: The Next Level has been released by Seven Bucks Productions. DC films Black Adam and League of Super Pets are among the new projects coming from the company.