Outer Range Review: The fusion of sci-fi with elements of mystery and thriller

Outer Range Review: The fusion of sci-fi with elements of mystery and thriller

Outer Range, an American mystery thriller television series, was released on April 15th on Amazon Prime Video. The series is created by Brain Watkins and stars Josh Brolin in the lead role who is also producing the movie alongside Watkins, Brad Pitt’s Plan B Entertainment, Zev Borrow, Heather Rae, and Amazon Studios. The first season of the show consists of eight episodes, with two episodes premiering every week.

Outer Range is a sci-fi western series that involves some elements of mystery and thriller. After nearly 20 years since his role in “Mister Sterling,” Brolin returns to television in a starring role. The series blends sci-fi elements with classic Western themes to create a parody that is breathtaking, addictive, and honestly, very pleasing to the eye. The storyline portrays a rancher fighting for his land and family, who discovers an enigmatic mystery waiting for him at the edge of Wyoming’s wilderness. The film stars Josh Brolin as the brooding patriarch Royal Abbott, who lives with his family on the family ranch in Wyoming. The Abbott family also includes his wife Cecelia, played by Lili Taylor who has strong faith in God and believes that he will help them to pass every obstacle. Their son Perry (Tom Pelphrey) is trying to raise his daughter after her mother disappeared suddenly and their neighbours Wayne Tillerson and his sons Luke (Shaun Sipos) and Billy (Noah Reid) who always interfere with the Royals and make a play for their ranch land. Abbott’s pasture is invaded by a mysterious black void, causing tension to spiral out of control. 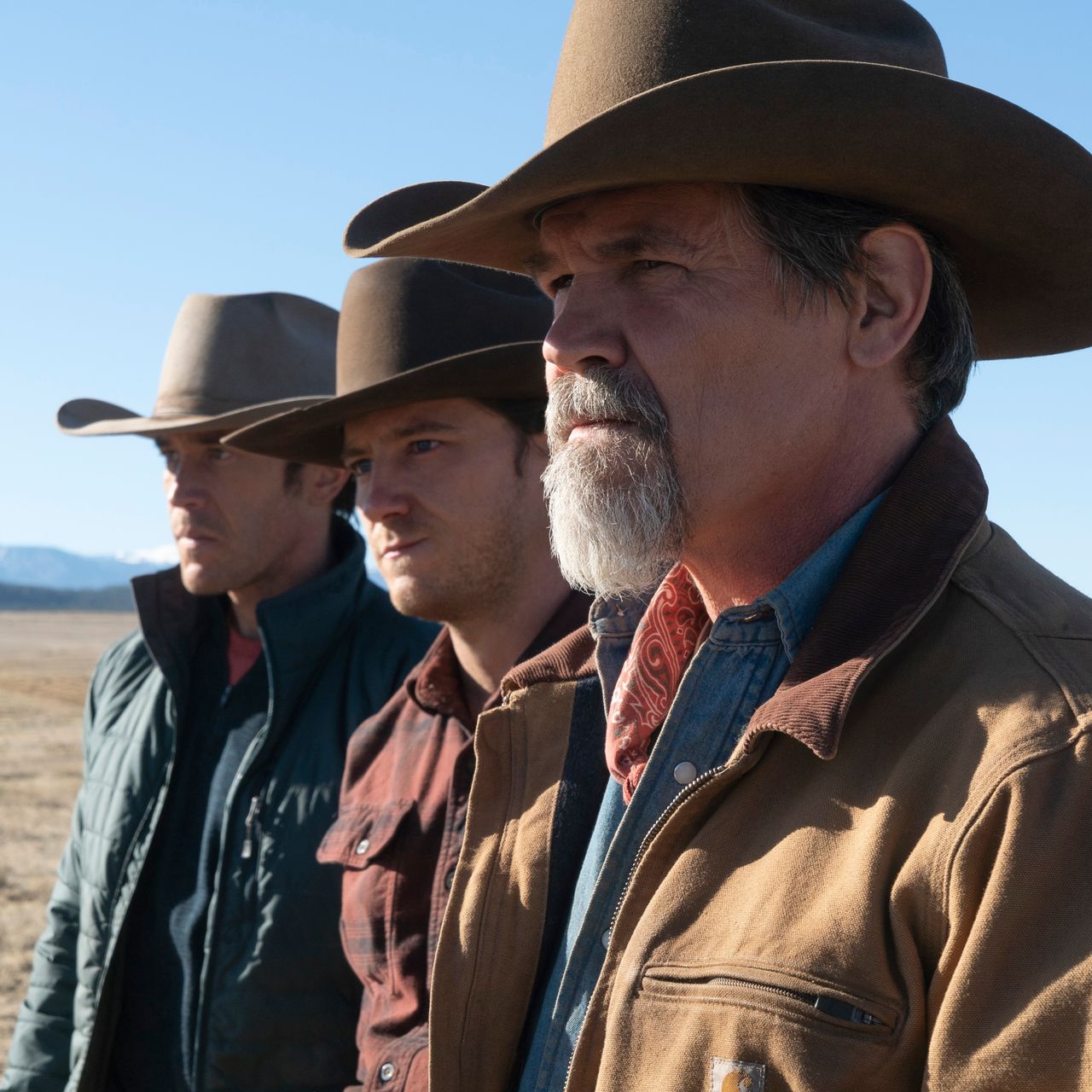 The show is full of a star-studded cast and an interesting genre Mashup of sci-fi and two dueling Wyoming ranching families. As the mystery unfolds, you really feel a sense of unease that something strange and unknown is unrolling at the Abbott range. The opening episode has all the right hooks to pull you into the story. Yellowstone and 1883 are obvious influences in the show, but it is also inspired by events at SkinWalker Ranch. Having seen the first two episodes, fans are looking forward to the rest of the season. The series lives up to its potential as a moody, transcendental, and supernatural thriller that pits two ranch families against each other as a series of mysterious events take place on their land.