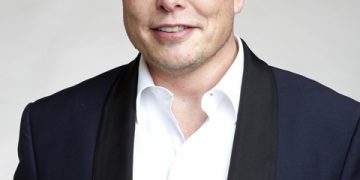 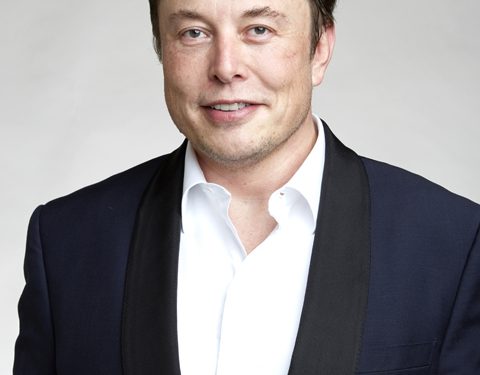 Elon Musk, ($188.5 billion): Is the Tesla’s founder has passed Jeff Bezos to become the world’s richest person with a net worth of more than $188.5 billion earlier this week, his net worth now stands at $209 billion, according to Bloomberg Billionaires Index.

Jeff Bezos ($134 billion) : After being surpassed by Elon Mask, Amazon.com, Inc.’s Jeff Bezos is now the second top richest person in the world with the net worth of $186 billion. He is currently the CEO, and the president of the e-commerce company.

Bill Gates ($134 billion) : Bill Gates is the co-founder of Microsoft. Long known as one of the richest persons, is now ranked the third riches person in the world with the net worth of $134 billion. He, with his wife Melinda Gates also chairs the Bill& Melinda Gates foundation, an American private foundation. The technology giant also funds the foundation.

Bernard Arnault ($117 billion) : He is the French Billionaire and is now the fourth richest person in the world with his net worth at $117 billion. He is the chairman and the chief executive of LVMH Moet Hennessy – Louis Vuitton SE, the world’s largest luxury – good company.