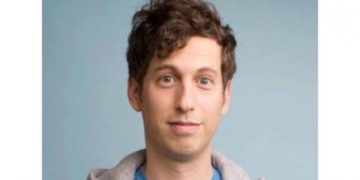 Creative Entrepreneurship is the Name of the Game Currently, Says Entrepreneur Josh Heller

Leaked images for Godzilla vs. Kong show revealed the new addition to the MonsterVerse 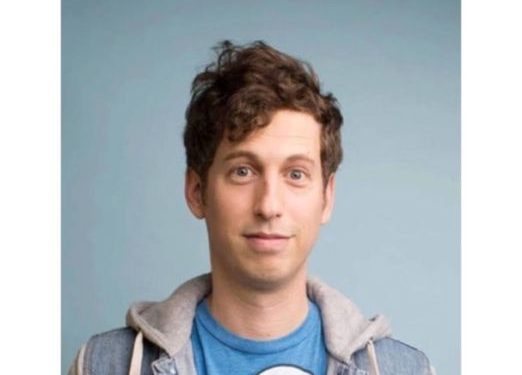 David Magidoff who is best known for starring in Apple TV drama “The Morning Show”, has boarded the “Dexter” revival series at Showtime.

The new show will now see Michael C Hall return as the titular character Dexter Morgan who is a conflicted blood-spatter expert for the Miami Police Department who moonlighted as a serial killer.

According to Deadline, Magidoff will play Teddy, a good-natured, quirky, dependable, eager to please rookie cop who is a little scared of his boss, Police Chief Angela Bishop (Jones).

As per the official logline, the revival is set 10 years after Dexter went missing in the eye of Hurricane Laura.

It sees the protagonist now living under an assumed name in Iron Lake, a world away from Miami.

Marcos Siega, who previously helmed nine episodes of the original series, is attached to direct six of the 10-episodes in the reboot. Clyde Phillips will also return as showrunner.

Production on the reboot will begin in February in Massachusetts and the makers are eyeing to air the show later this year.