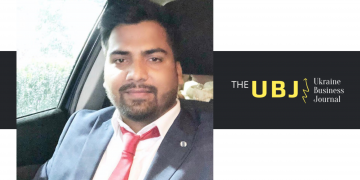 by The UBJ Desk
in Featured
0 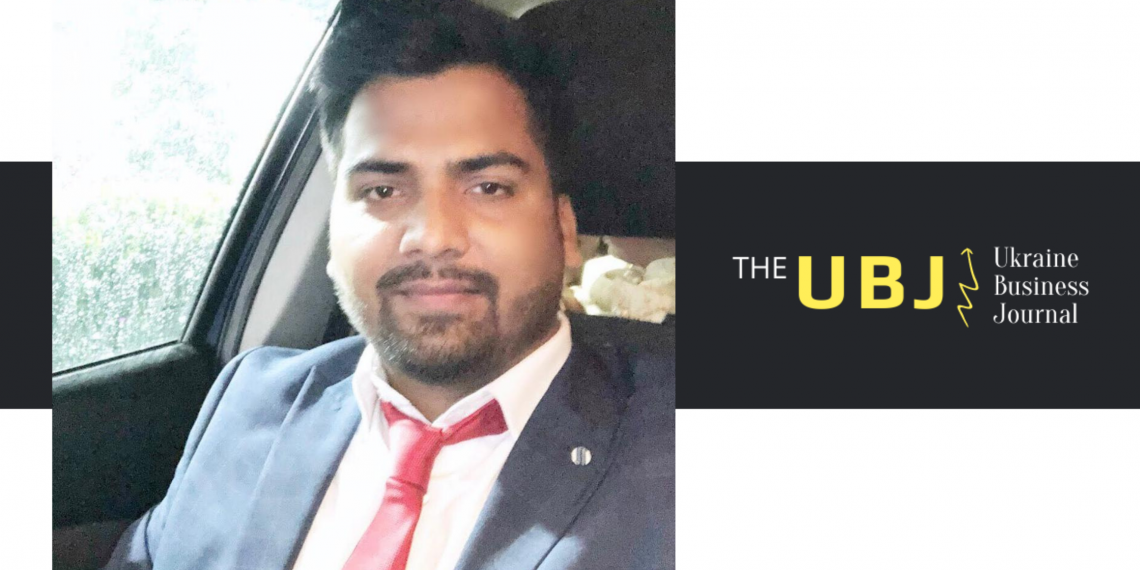 He has worked his way up to success and now wants to be socially active to help the needy.

Chetan is an ex IT professional, and now a business owner and a social worker. Let’s know a bit about the journey of this man whose journey has been truly inspirational to the core.

Chetan has completed his B.A. in Social Science and then Network Engineering Diploma from DN Degree College, he stepped in Delhi in order to explore professional opportunities in social networking platform. Then, he initially  started to work in an IT firm but later on he did quit that job for Visa and Immigration Consultant Company in Delhi where he was an IT Head. After gathering experience, he left the job. And then, he started a New Company in 2016 with 5-10 experienced employees with a small single office in Nehru place Delhi. Presently, he has 3 branches and 50 employees working under him in his immigration company and their office timing is 10am  to 6 pm from Monday to Friday.

Chetan’s company provides his employees flexible  working schedule which promotes a sense of freedom to them and reduces stress. For his company,  satisfaction of the employees hold much importance. The employees are allowed different incentives for them and their family, that again boosts their working spirit, which will have a positive effect for the company. Chetan’s company permits his employees to take paid leaves, so that, if they have the allowance to make them feel relaxed, then, when they are to get back to work, they will be 100% fresh and energised. This is the reason, why Chetan’s team works the best. Chetan Rana decided to grow his own immigration company for making him capable enough to serve the needy, through his work as a social worker.

Chetan lost his dad in the midst of his career. His dad was the driving force, but anyway, with his family supporting him, he got back on the track and the result is very clear in front of us. He had to deal with a lot of negative criticisms, but his mind was filled up with positivity which kept him going. He is extremely motivated to work harder, so that he can help those who are in need. Chetan’s company today ranks amongst the top 10 companies in Delhi, but in future, he want his company to rank first amongst the top 10 companies of India.