This morning’s announcement of the Emmy nominees was a significant day for people who work in television. Once the nominations are revealed, as usual, a picture of snubs and spotlights emerges, and Sydney Sweeney is probably the most fortunate of those who are highlighted. For her performance on the HBO shows The White Lotus and Euphoria, Sweeney, one of the year’s biggest stars, has been nominated for two Emmys.

Based on her performance in the contentious teen drama Euphoria, the first of her two nominations is for Supporting Actress in a Drama Series. Sweeney, who has been portraying Cassie Howard since the show’s 2019 debut, stood out in its much anticipated second season. She is characterised by a weak sense of self, a need for masculine validation, and an obsession with appearance and hypersexuality. Her performance in the second season received accolades from all quarters. 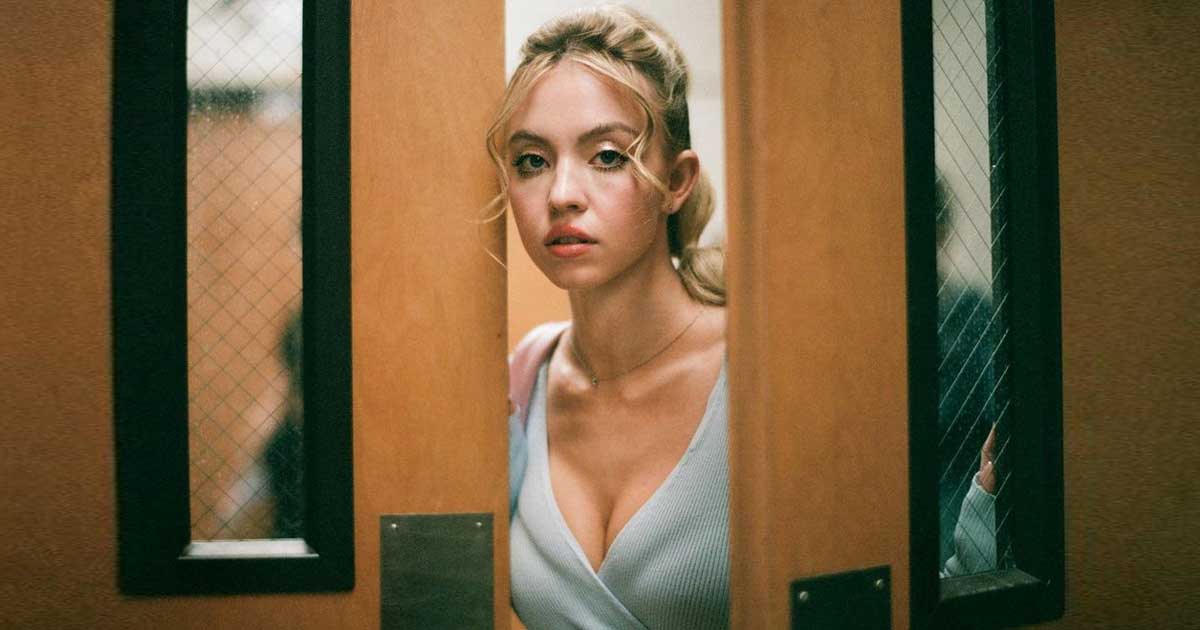 For her work as Olivia in the HBO limited anthology series The White Lotus, Sweeney was also nominated in the Outstanding Limited Series category. The show followed a group of resort visitors and personnel as their paths occasionally crossed in tragic ways. The Gen Z know-it-all of our dreams, Olivia from Sweeney’s was full of theory and distant judgements that were delivered with a toe-curling amount of vocal fry. 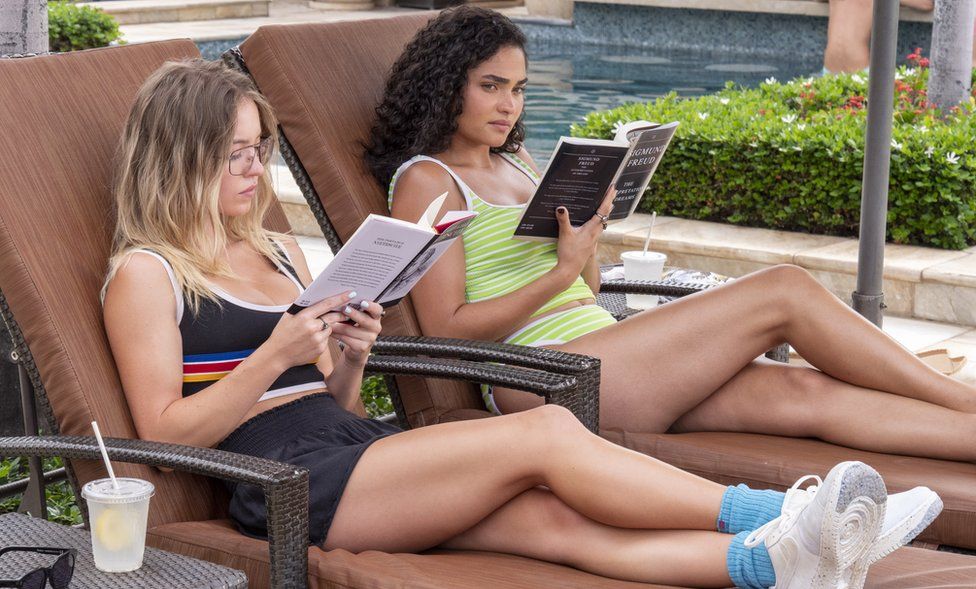 The post included a caption that read,”what a morning! thank you so much to the @televisionacad for my emmy nominations!” She continued, “It’s an honor to know that both Olivia and Cassie have connected with so many. I’m so proud of both these shows and so grateful to everybody that’s been apart of them. But most importantly mom, I love you, we did it through the ups and downs!…thank you thank you!!”