Amber Heard has recently been sighted entering a local store, after her attorneys have claimed she is unable to pay the damages awarded to her ex-husband Johnny Depp in their defamation lawsuit. After being questioned for going on a fancy jet despite professing financial hardship, Amber recently went bargain shopping.

Amber was spotted shopping at TJ Maxx, a budget department store with inexpensive clothing. They went shopping in the New York Hamptons with her sister Whitney Heard, who had supported her after the verdict was rendered against her and had testified for her throughout the trial. Amber Heard and her sister Whitney Henrique are seen shopping together in a department store in a video posted by an entertainment website. According to reports, the two sisters were actively shopping with full shopping carts. Amber was seen in the video sporting a blue pair of jeans and an oversized white shirt. Whitney is credited as testifying for Amber against Johnny Depp during the trial. 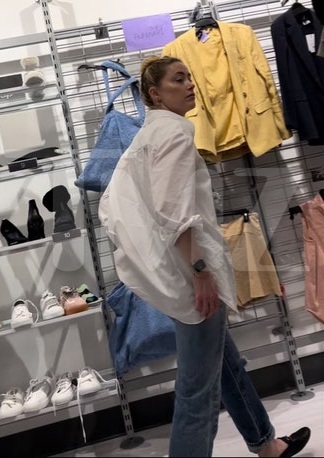 Amber Heard received trolling as soon as the video became public. Internet users questioned whether Amber hired TMZ to catch her. Amber is being charged with fabricating the entire video in which she is seen shopping at a nearby business in order to avoid prosecution. Amber currently owes Johnny Depp $8.3 million in damages. Amber can’t afford to pay the liability, according to her attorneys’ past claims. 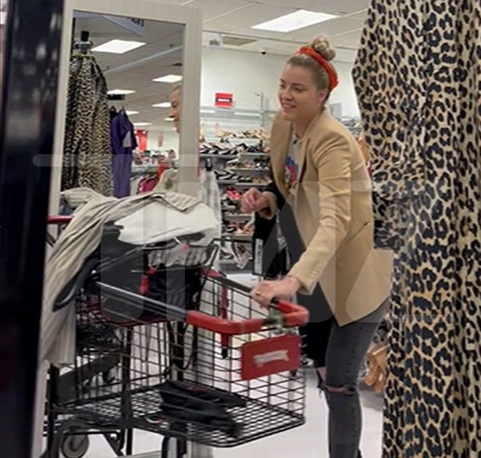 It was unclear what Heard purchased. According to sources, Heard planned to use her homeowner’s insurance policy to cover the expense of her attorneys after the trial. Heard’s net worth, according to the website Celebrity Net Worth, is anywhere between USD 1.5 million and USD 2.5 million, according to the New York Times. Heard owes Depp a lot less money than her overall revenue.