Don’t Hug Me I’m Scared is a British horror-comedy online series created by Becky Sloan and Joseph Pelling. The six episodes were released from July 29, 2011, through June 19, 2016, via the artists’ websites, YouTube, and Vimeo. Since the announcement, information regarding its release has been more opaque than the first six episodes. There is much to consider and much more to look forward to when the online series gets to TV, especially with its launch fast approaching and a crowd eager for more of puppet-based horror from Becky Sloan and Joseph Pelling.

The original odd horror short was made by THIS IS IT’s Becky Sloan and Joseph Pelling and their pals on a shoestring budget and during their free time while attending Kingston University. Don’t Hug Me I’m Scared, an internet sensation, received numerous sponsorship offers; nevertheless, Sloan and Pelling declined them all in order to keep it fairly odd. However, British public service network Channel 4 made the decision to use the puppets on television after the original Don’t Hug Me I’m Scared shorts were finished. 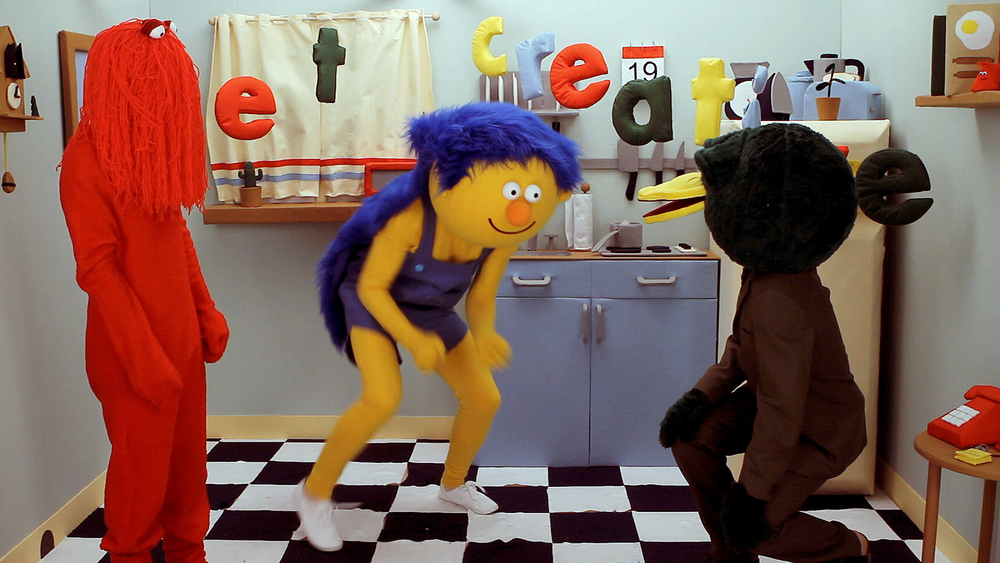 Each episode begins with anthropomorphic puppets similar to those seen in Sesame Street and other well-known children’s television shows, just like a traditional children’s series. By juxtaposing this kid-friendly, colourful world and its inhabitants with unsettling themes, the series parodies and satirises these TV shows. Each episode’s climax includes a surreal plot twist, as well as psychedelic content and imagery with graphic violence, dark humour, and existential and psychological horror. The topics of creativity, time, love, technology, diet, and dreams are all examined and discussed in the six episodes. 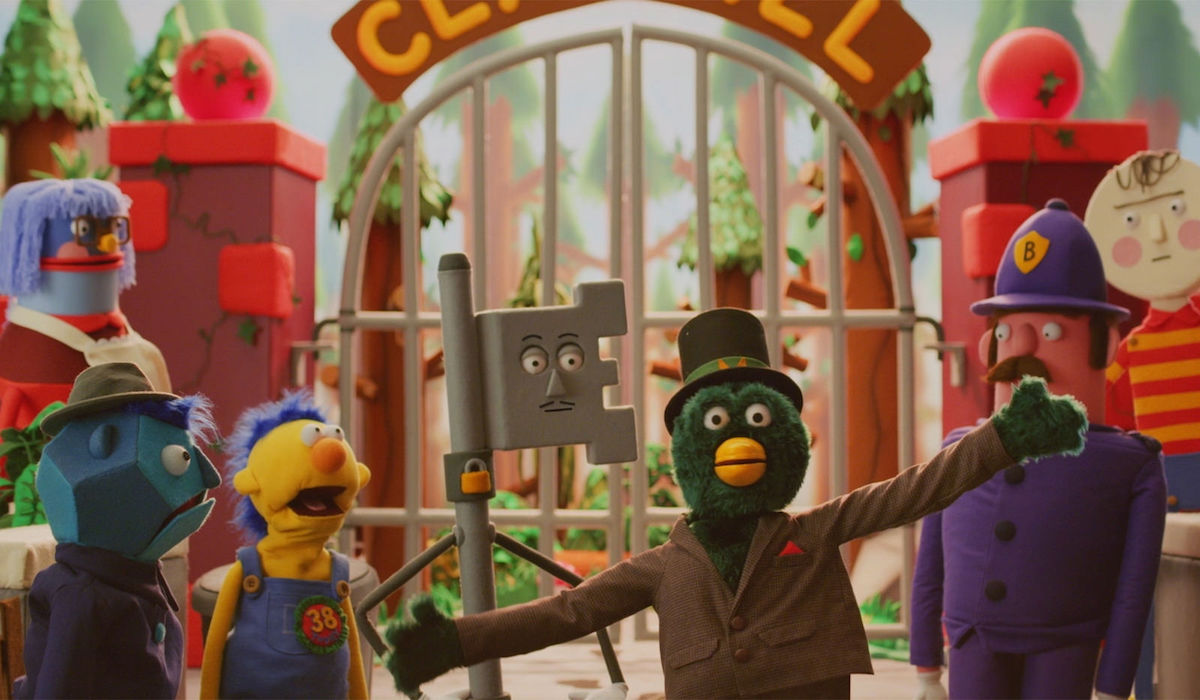 Don’t Hug Me I’m Scared, which features the original Red Guy, Yellow Guy, and Duck characters, mixes puppetry and animation to bring its cartoonish world to life. Many of the original talent that developed the original shorts will be returning, despite the ambitious cooperation between Blink Industries, Super Deluxe, and Conan O’Brien’s Conaco. In addition to playing a number of brand-new characters created for their TV series, Baker Terry, Joseph Pelling, and Becky Sloan will return in their respective roles as the original three protagonists.

More than two million people have been eagerly awaiting word of Don’t Hug Me I’m Scared’s TV launch date ever since the announcement in 2018. Audiences discovered the series was coming to UK’s Channel 4 in September 2022 on Father’s Day 2022 (via YouTube). Don’t Hug Me I’m Scared won’t be released in the United States, but if it becomes a cult phenomenon in the UK, it’s very guaranteed that a streaming service will acquire it sooner rather than later. In any event, the teaser for Don’t Hug Me I’m Scared doesn’t reveal much more, but it does give fans something to anticipate shortly.