Monsters at Work on Disney+ renewed for Season 2

Monsters at Work on Disney+ renewed for Season 2

Disney Plus will premiere a brand-new season of Monsters at Work in 2023. The official Disney Plus Twitter account tweeted the information about the second season. The tweet includes a video that plays a montage from the show’s first season, replaying each time a character repeats the number two. The video concludes with the words “Monsters at Work Season 2. Coming 2023” displayed on-screen.

When a follow-up to the 2001 film Monsters, Inc., Monsters at Work follows Tylor Tuskmon (Ben Feldman), a recent fear graduate from Monsters University who tries to become a jokester as the firm switches from its scaring to joking policy. Fans of the show may anticipate the return of their favourite characters with fresh laughter in Season 2, even though narrative elements are still unknown. 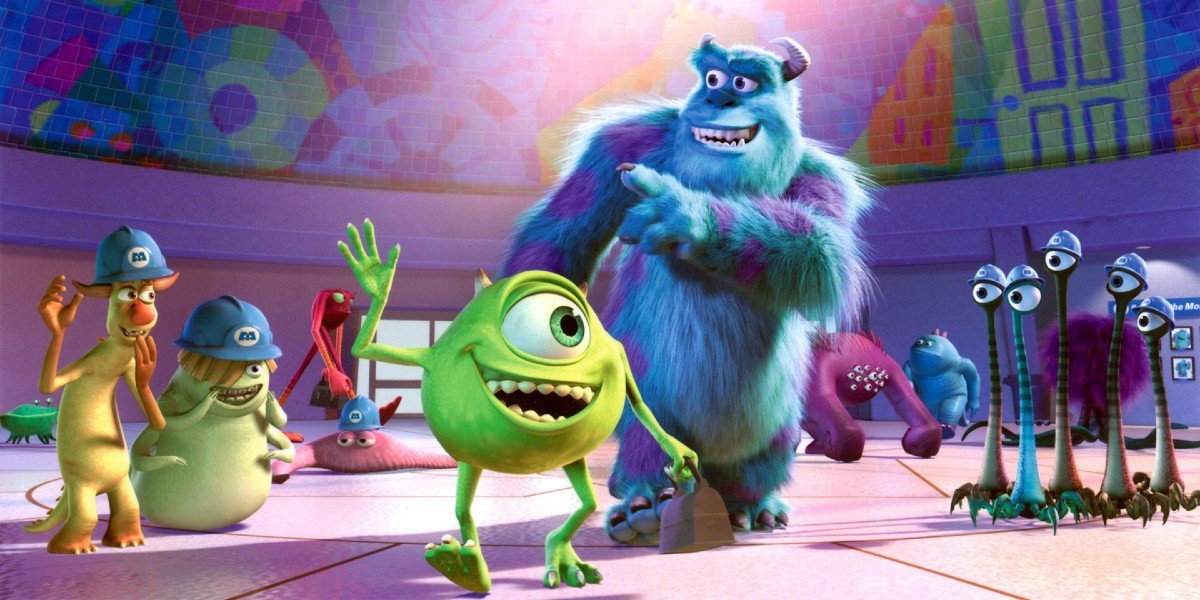 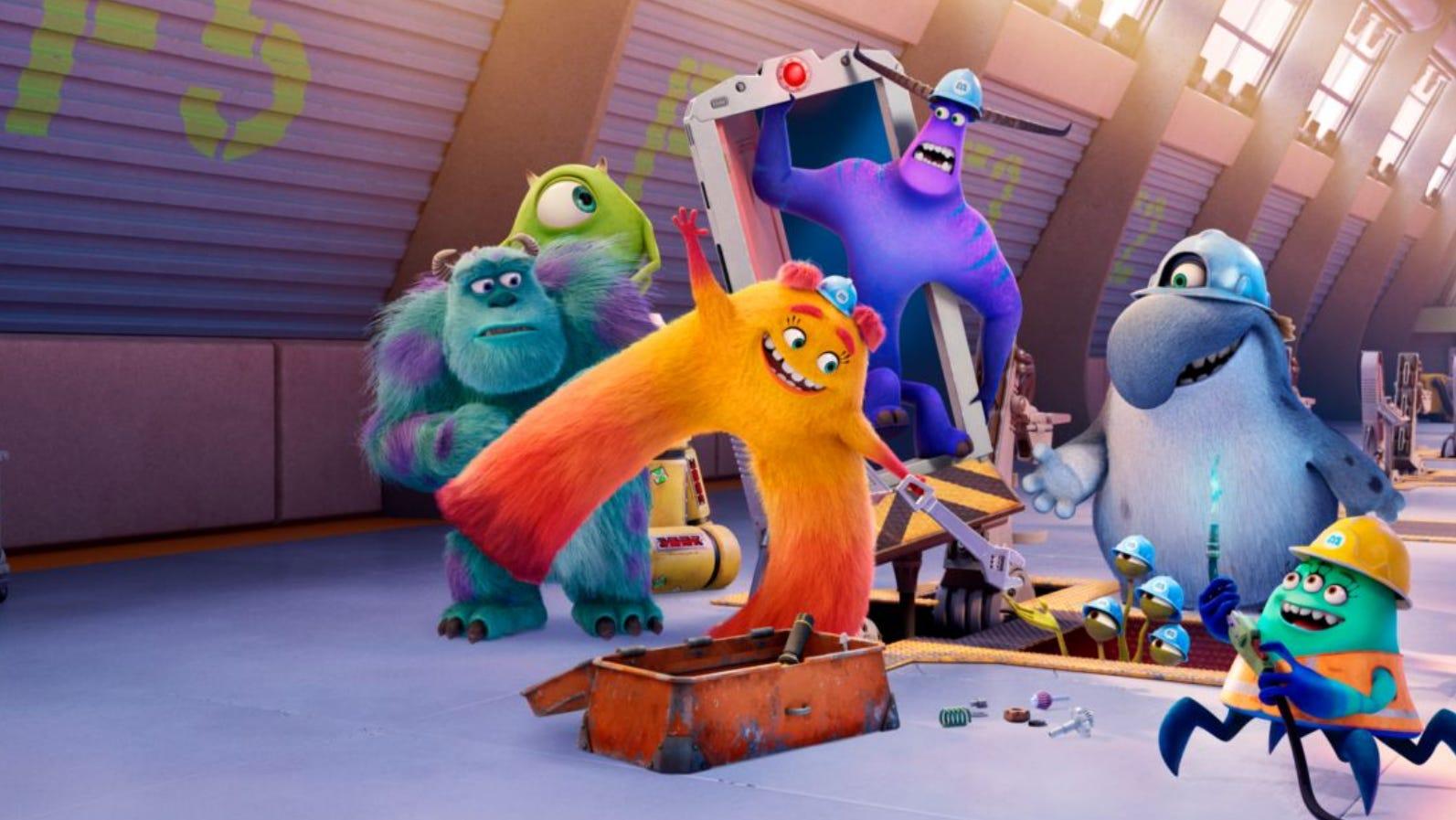 A 3D re-release of the movie took place in 2012, a prequel called Monsters University was released in 2013, and now the movie has its own television series that takes place shortly after the first movie. Although Monsters at Work’s first season premiered in July 2021 to mixed reviews from critics and viewers, several fans and critics agreed that the show had its own entertainment value thanks to its entertaining cast of characters.

Along with Dug Days, which is based on Up, and the upcoming Cars on the Road, which will be released this fall, the show is one of many on Disney+ that are based on Pixar works. However, Monsters at Work is created by Disney Television Animation, not like other Pixar-based episodes on the streaming platform. Feldman, Crystal, Goodman, Kaling, Winkler, Neff, and Alanna Ubach lend their voices to the series, which was created by Bobs Gannaway.

Tags: Disney+Monsters at Work
No Result
View All Result