The Handmaid’s Tale: New images from the fifth season have been released by Hulu along with the release date

The Handmaid’s Tale: New images from the fifth season have been released by Hulu along with the release date

June’s rapist, Commander Waterford, was enticed into the demilitarised zone between Gilead and Canada in the Season 4 finale. She then led a bunch of her former handmaids on a chase through the woods, killing him. Serena opened a suspicious gift at a detention centre and discovered Joe’s finger and wedding ring inside; June returned home only to say farewell to her husband and infant daughter; Serena opened a mysterious package at a prison centre and found Joe’s finger and wedding ring inside. 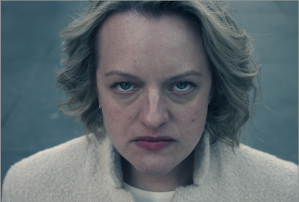 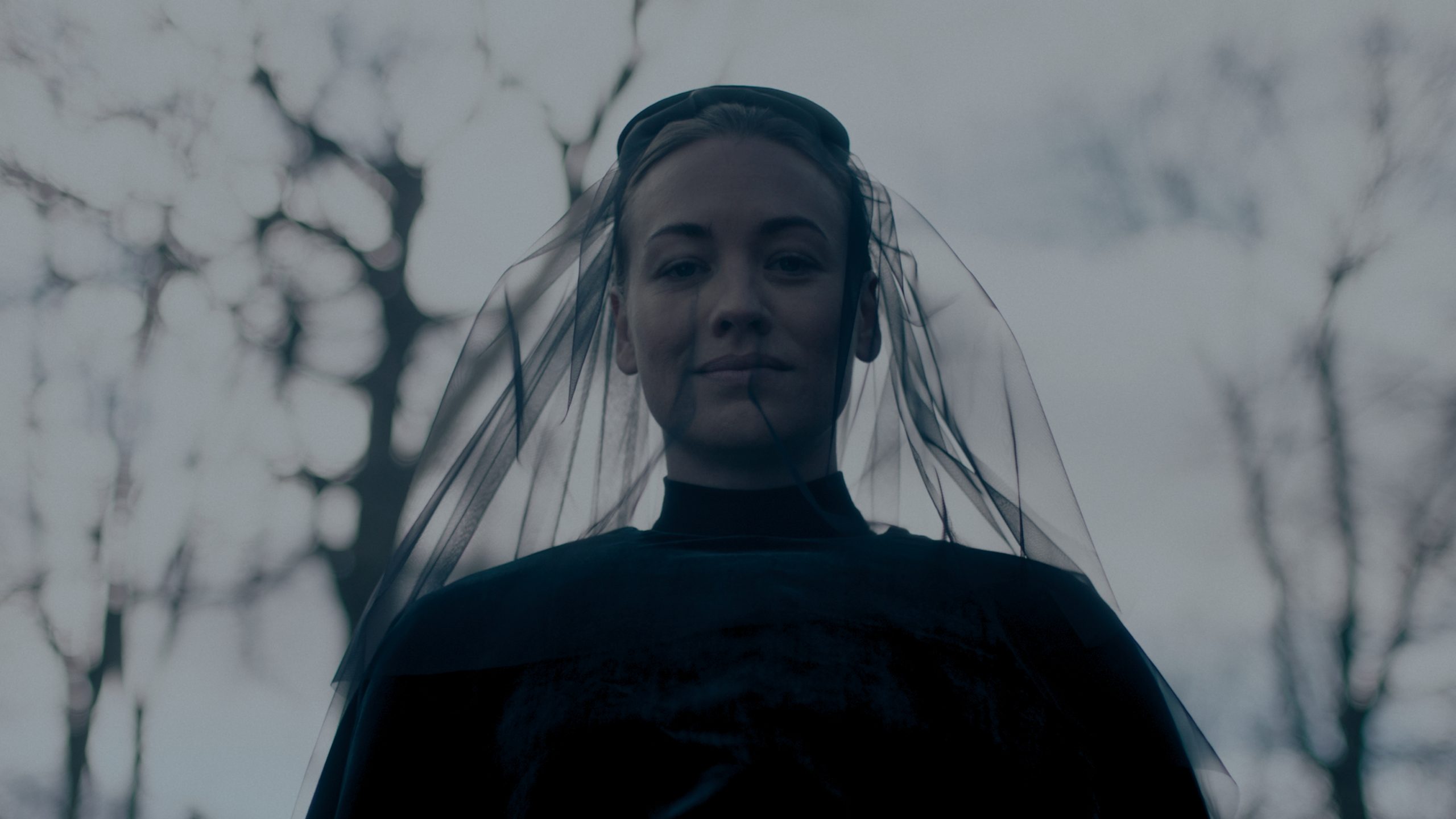 Hulu has also released the following synopsis for the season,  “June faces consequences for killing Commander Waterford while struggling to redefine her identity and purpose. The widowed Serena attempts to raise her profile in Toronto as Gilead’s influence creeps into Canada. Commander Lawrence (Bradley Whitford) works with Aunt Lydia (Ann Dowd) as he tries to reform Gilead and rise in power. June, Luke, and Moira fight Gilead from a distance as they continue their mission to save and reunite with Hannah.”