Barristers go on strike in England and Wales

Netflix has now officially released a brief sneak peek at the upcoming episodes of Stranger Things Season 4 Volume 2. Volume 2 of the sci-fi series will premiere on Netflix on July 1st. It’s been nearly two weeks since the Volume 1 of the popular series premiered on May 27. Fans have had plenty of time to catch up on the seven episodes and are now anticipating the season’s final two episodes. Fans who stuck it out until the end of Episode 7 got a sneak glimpse at the forthcoming episodes.

The sneak peek video looks insane and amplifying the anticipation among the fans regarding the release of Volume 2 of the last and final season. There isn’t much new footage in this extremely brief teaser, but things don’t appear to be going well. Lucas appears to be getting battered to a pulp. Even though she escaped in the mid-season finale, Robin appears to be locked in the Upside Down. As demonstrated by the confined samples Hopper see, including a Lost-style smoke monster reminiscent of the Mind Flayer, the Soviets have clearly been mucking around with the Upside Down for a long time. We still don’t sure if the Nina Project was successful in restoring Eleven’s abilities. 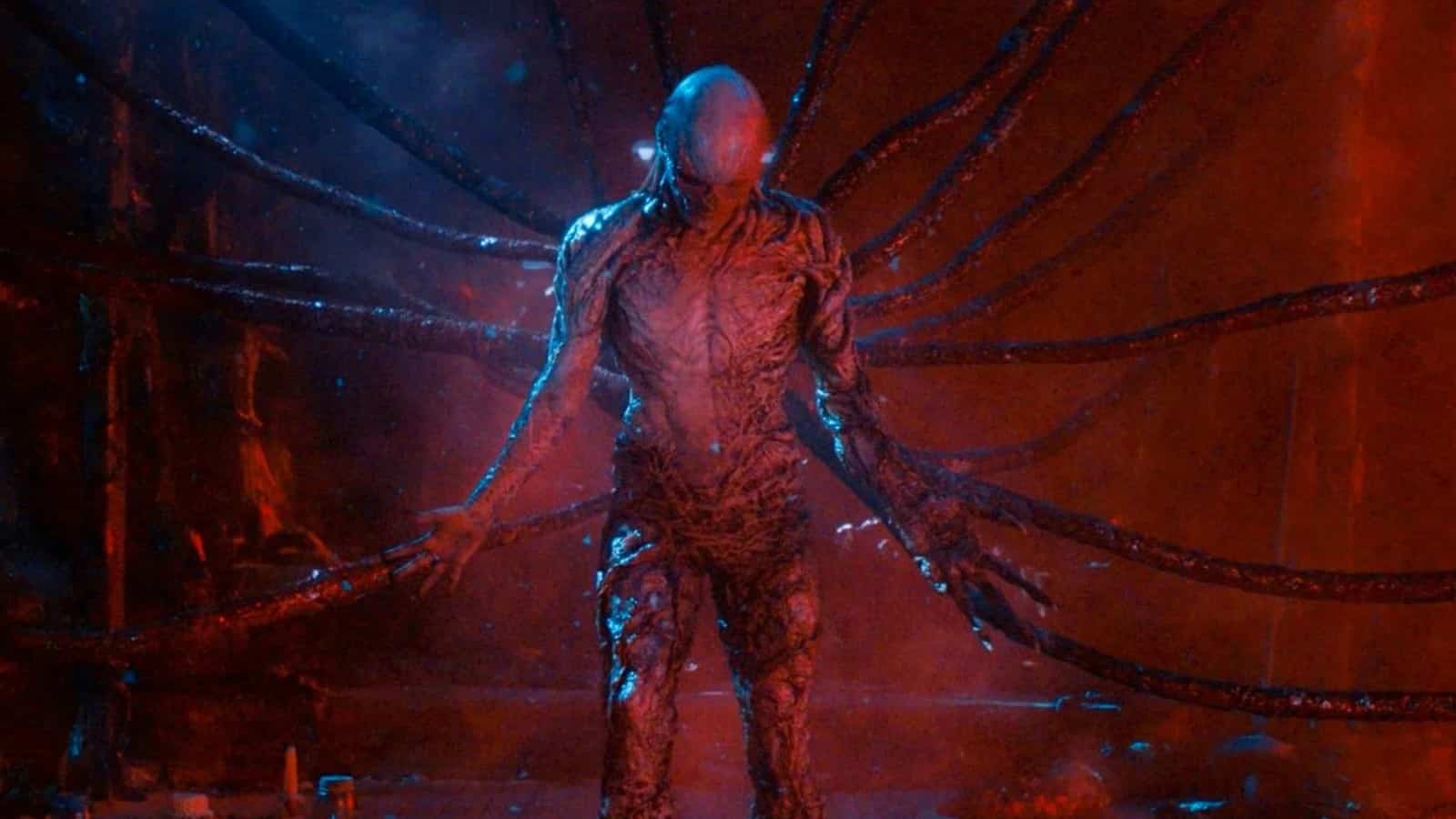 In the video, Vecna is declaring, “It is over, Eleven. You have freed me. You can’t stop this now.” This isn’t much of a preview of the second half of the season, but it’s something. In the first instalment of the series, Lucas joins the cool boys club and wins the basketball championship, while Mike and Dustin join the Hellfire Club, a gang of oddballs who bond over tabletop RPGs (if only they had video games) and recruit Lucas’ sister Erica (Priah Ferguson). Max (Sadie Sink) is still grieving over her brother Billy’s death (Dacre Montgomery). Meanwhile, Eleven is being bullied at school, and Will is powerless to stop it. 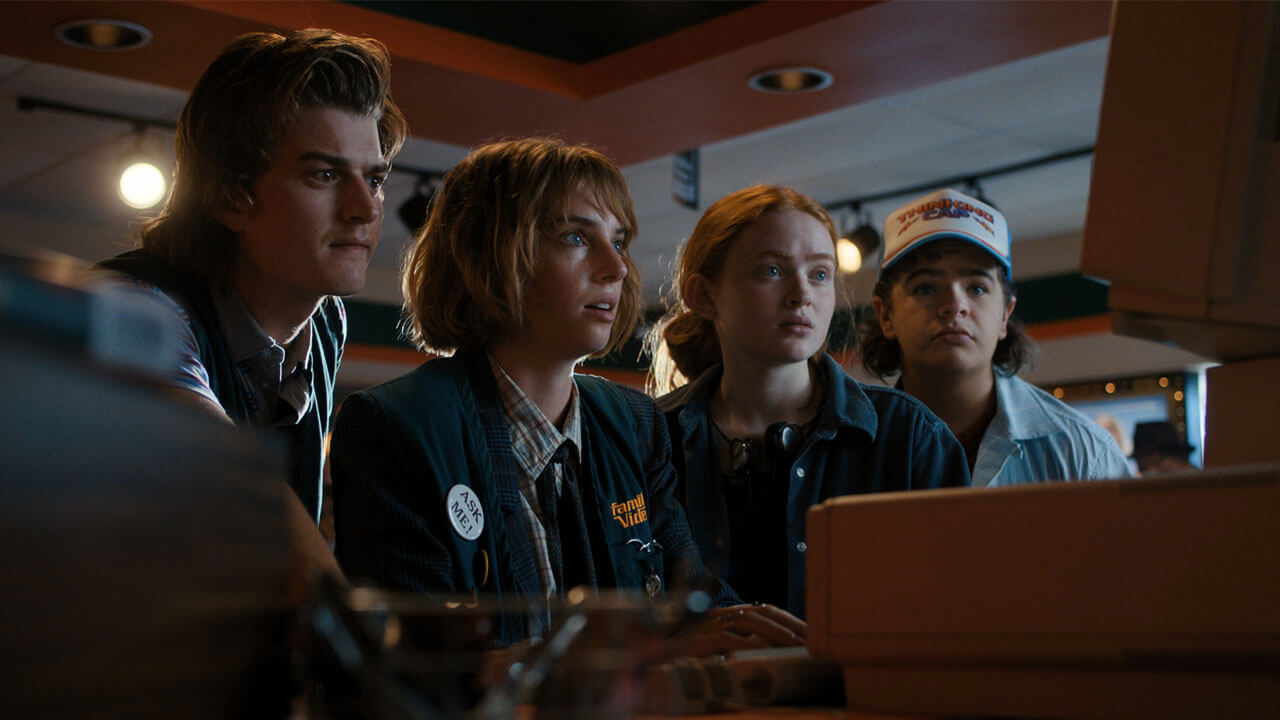 Stranger Things Season 4, Volume 2 may, however, address the present question surrounding Will Byers sexuality, according to the Duffers’ comments. By the end of Volume 2, the duo promised “a lot more resolution” for each character’s arc, including Will’s. “It’s going to be much easier to talk about for everyone — the actors and us — once those final two episodes have played. But certainly, (Will’s) journey and arc is far from finished,” they said. There haven’t been many major character deaths throughout the series, especially in Season 4, though creators Matt and Ross Duffer hinted that fans shouldn’t get too comfortable ahead of the release of Season 4’s final episodes.

Have a look at the video here: