Julia Garner has been offered a role in a film biography about pop superstar Madonna by Universal Pictures. Julia Garner, best known for her breakout roles in ‘Ozark’ and ‘Inventing Anna,’ has apparently been offered the lead part in Madonna’s upcoming biography. According to sources from an insider, Garner has emerged as the favourite among over a dozen candidates for the part, which will be directed by Madonna herself. 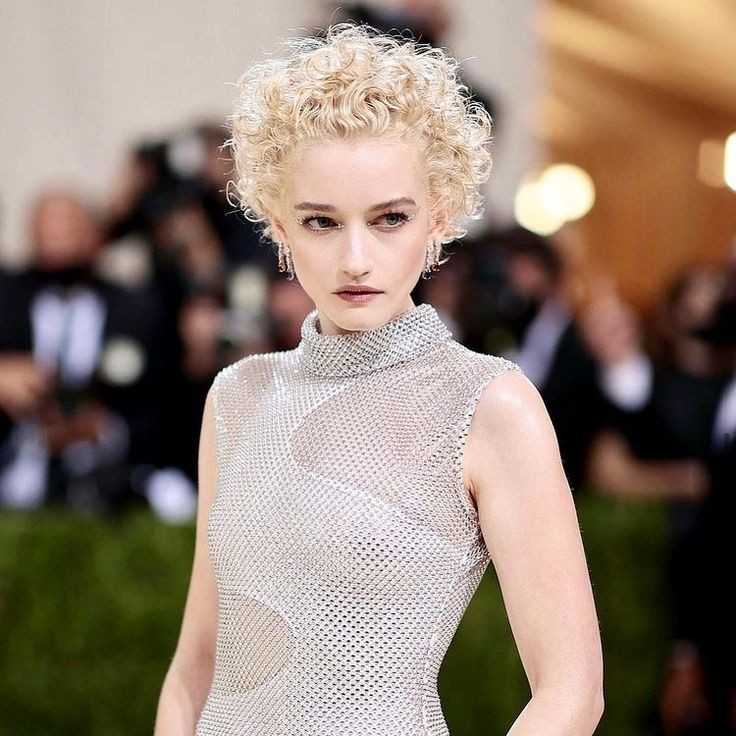 Garner has been rumoured as a contender for the role for months, a performance Madonna will direct herself. According to another source, Garner’s team is reviewing the offer and is anticipated to accept it. The film will explore the early days of the often-controversial artist and queen of endless reinvention, and will be produced by Universal Pictures. In a multi-studio bidding war, Universal Filmed Entertainment Group head Donna Langley won the script, and Amy Pascal is involved as a producer.

As of now, no word on whether Garner has accepted to join the movie, but Variety reports that the parties are very close to reaching an agreement. The shooting timeline for this film, which Universal Pictures had high hopes for before the epidemic, has likewise remained unknown. Florence Pugh, Alexa Demie, and Odessa Young are among the other actors vying for the part. Bebe Rexha and Sky Ferreira have also been mentioned as possible candidates.

From a script co-written with Erin Cressida Wilson, the Grammy winner is directing her own life narrative for the big screen. “The reason I’m doing it is because a bunch of people have tried to write movies about me, but they’re always men,” Madonna said in October during an appearance on The Tonight Show Starring Jimmy Fallon.

Madonna intends to “convey the incredible journey that life” has taken her on as an artist, musician, dancer, and human being through the film.“The focus of this film will always be music. Music has kept me going and art has kept me alive. There are so many untold and inspiring stories and who better to tell it than me. It’s essential to share the roller coaster ride of my life with my voice and vision,” Madonna said during the announcement of the film.