Director Todd Phillips has announced that a sequel to his Oscar-winning 2019 picture Joker is in the works, with a script already written. Todd Phillips has officially verified the announcement of a sequel to Joker, which has been rumoured for over a year. Following the popularity of the first instalment, talks for a sequel began as early as 2019. Warner Bros., DC, and the rest of the world were stunned by its $1 billion global box office haul. Fans praised Phoenix’s portrayal of Arthur Fleck.

The writer and director revealed the current title of the film in an Instagram post, which not only confirms that a sequel is in the works but also confirms that it will be called Joker: Folie à Deux. Phillips provides the cover photo of Joker 2’s script, which is a vivid red colour suited for the film’s core character, in the post’s two photos. Phillips and Scott Silver will rewrite the screenplay, according to the report. 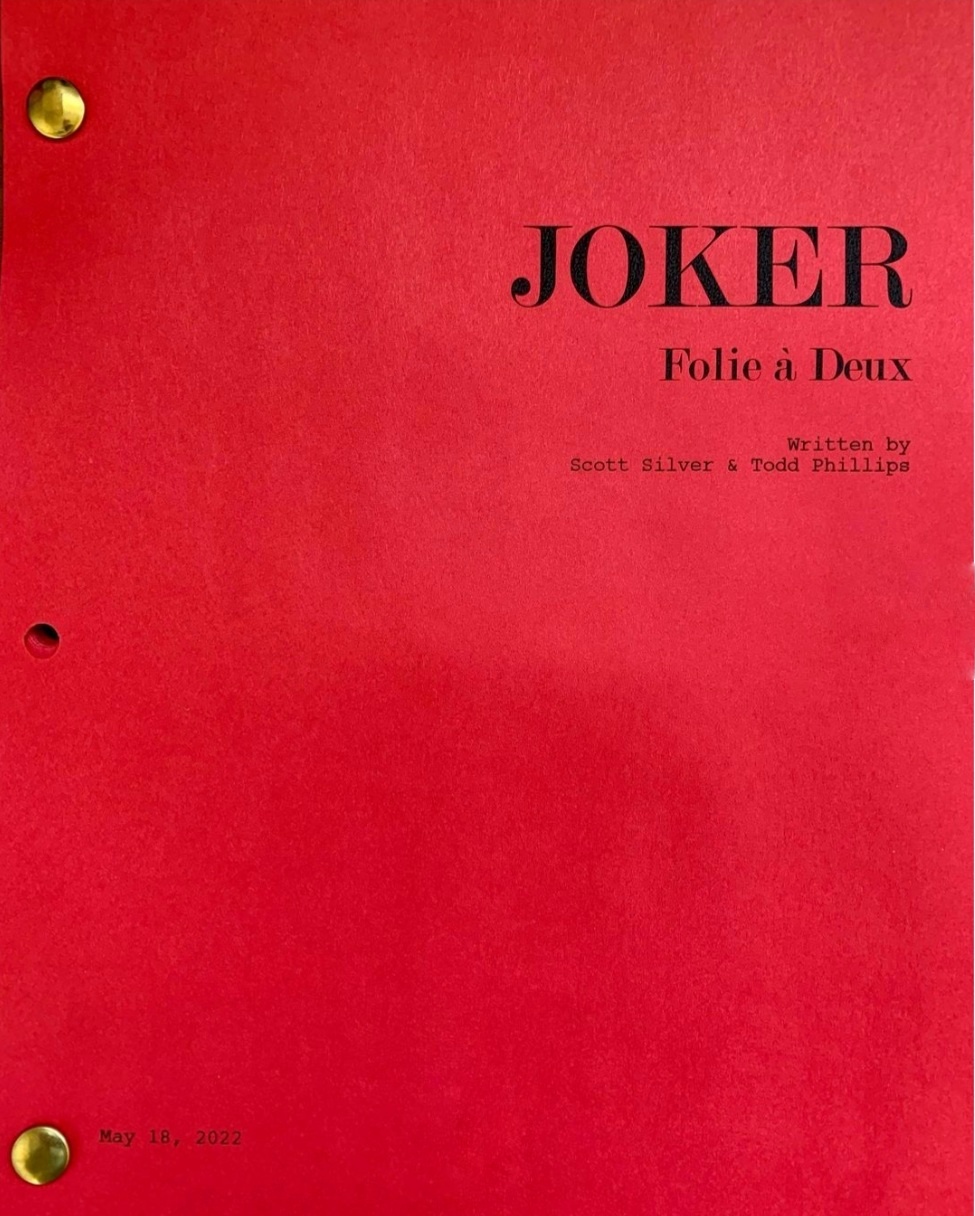 The second image is a black-and-white portrait of Joaquin Phoenix as the Joker, holding an open screenplay while smoking and wearing spectacles. While there are no plot specifics regarding Joker: Folie à Deux, the title does give some insight into what to expect. A “rare delusional disorder shared by two or more people with intimate emotional links” is referred to as “folie à deux.” 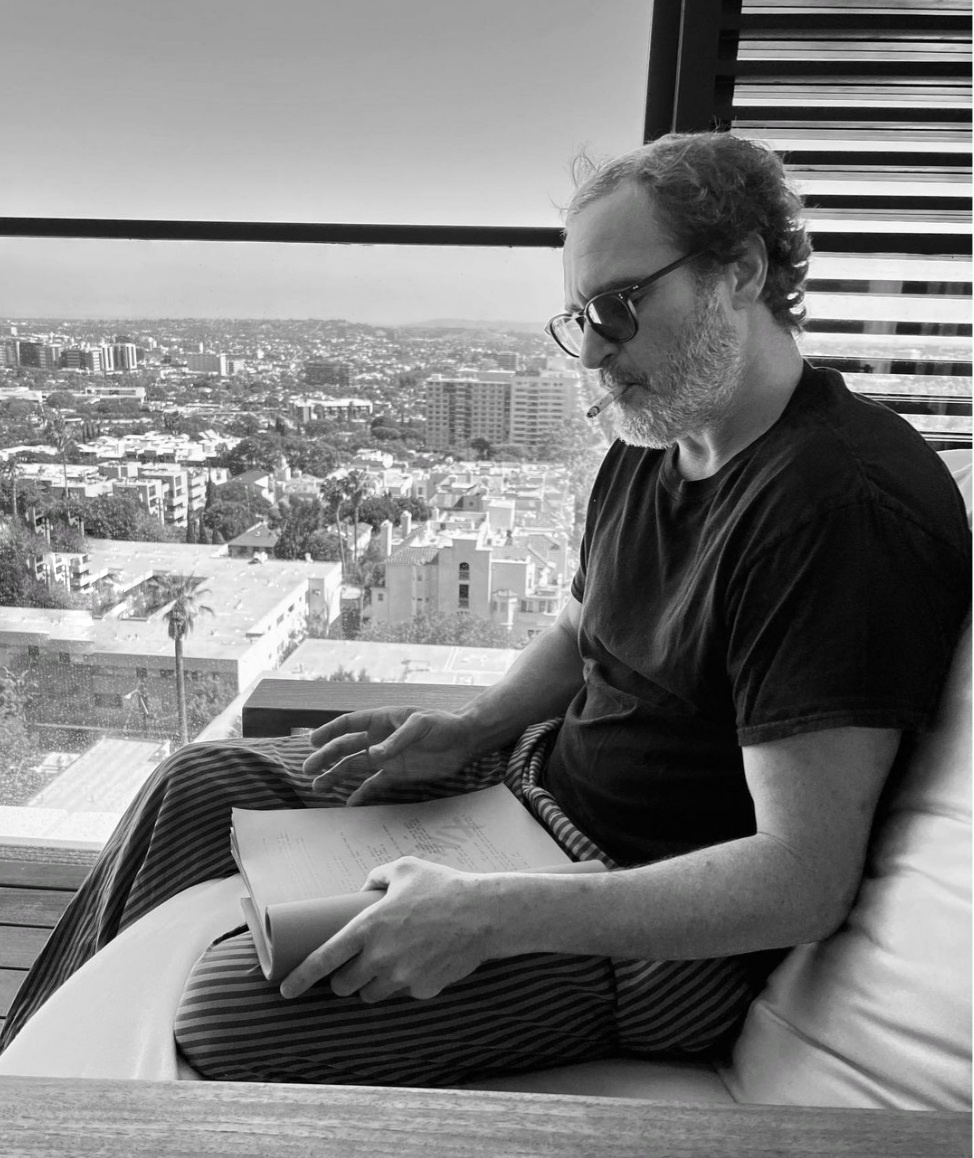 Harley Quinn is a figure with ties to the Joker that most fans and even casual viewers are familiar with. As a result, it’s a safe bet that Phillips will include Harley in one of his films. Margot Robbie is the most recent actress to play Harley in a live-action film, but given her pairing with Jared Leto’s Joker in Suicide Squad, it’s likely that if Harley is presented in Joker 2, she’ll be played by a new actress.

Following the announcement of Joker 2, fans took to Twitter to offer their opinions on the film’s plot. Despite this, the news of Joker 2 has created a split among supporters. While some are ecstatic to have another DC film to look forward to, others believe it is ‘unnecessary.’ Many, on the other hand, expressed their joy and chastised those who did not share their feelings.

The film is based on Martin Scorsese’s early works, such as The King of Comedy and Taxi Driver, which both starred Robert De Niro. It has been nominated for multiple Academy Awards, including Best Picture, Best Director, Best Adapted Screenplay, and others. Fans may expect another fascinating, emotionally complex take on the classic villain now that the sequel has been confirmed. The film’s official release date and trailer have yet to be announced, although they are scheduled to be released soon.