The Good Fight to end with upcoming sixth season at Paramount+

Everything We Know About the Netflix Movie Do Revenge

The Good Fight to end with upcoming sixth season at Paramount+

The Good Fight’s upcoming season will be its final. When Season 6 starts on Paramount+ on September 8, showrunners Robert and Michelle King will bring a 13-year journey with Christine Baranski’s Diane Lockhart to an end. According to Variety, the Kings’ decision to end the series with a final 10-episode season stems from a desire not to overstay your welcome. The showrunners, who are married, want to end “Good Fight” on a high note. The spinoff of the Emmy-winning CBS legal drama “The Good Wife,” which aired from 2009 to 2016, premiered on February 2017. 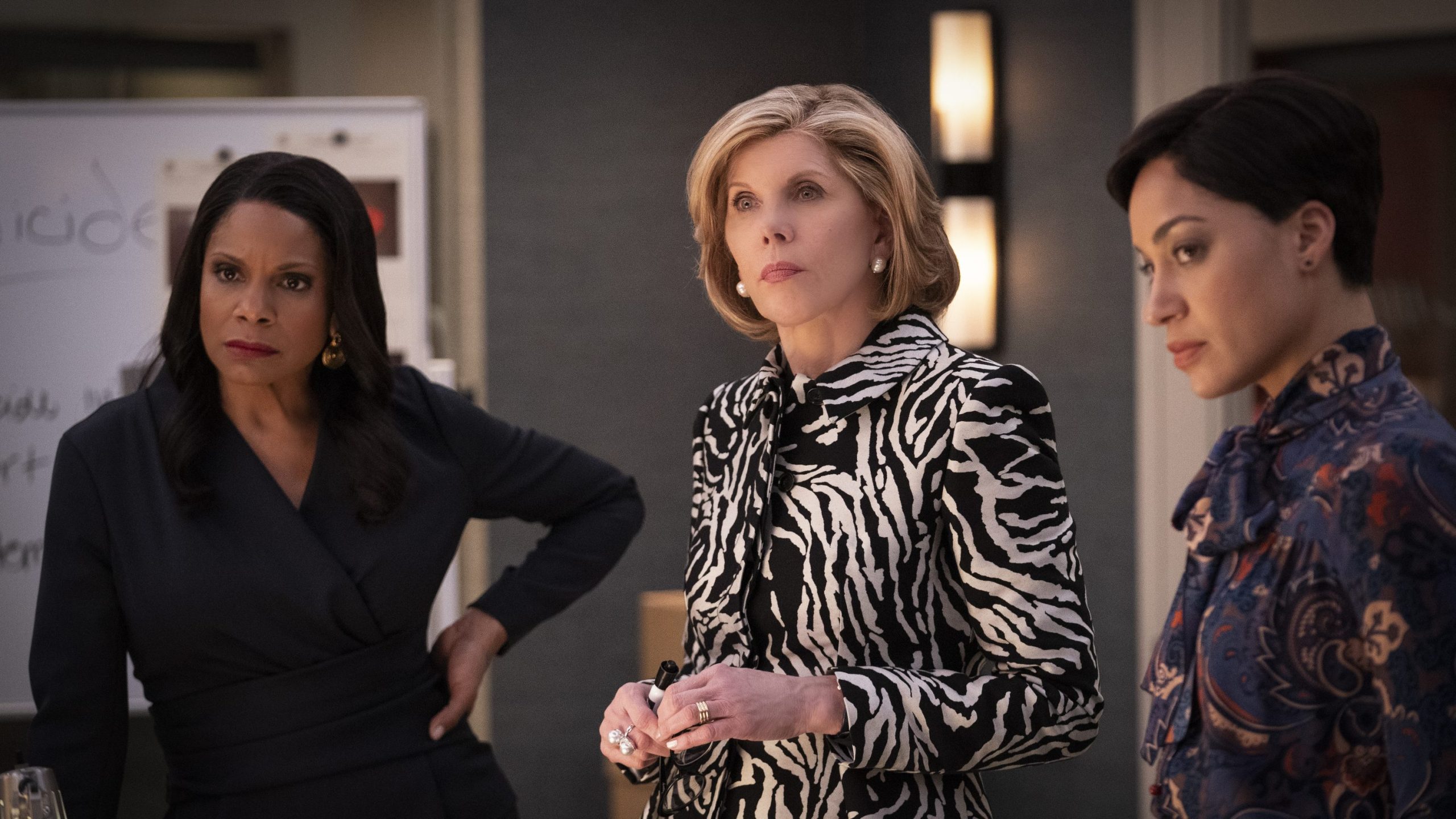 King said, “We felt we could end the show with a pretty big bang. That’s better than getting to the season where we’re struggling to find plot. We thought the sixth season could get us off the stage pretty grandly.” The beginning of “The Good Fight” coincided with the emergence of Trump and the heightened animosity, divisiveness, and collapse of cultural norms that provided enough of material for the Kings and their team to create a series that cleverly reflected the surreality of the previous half-decade. 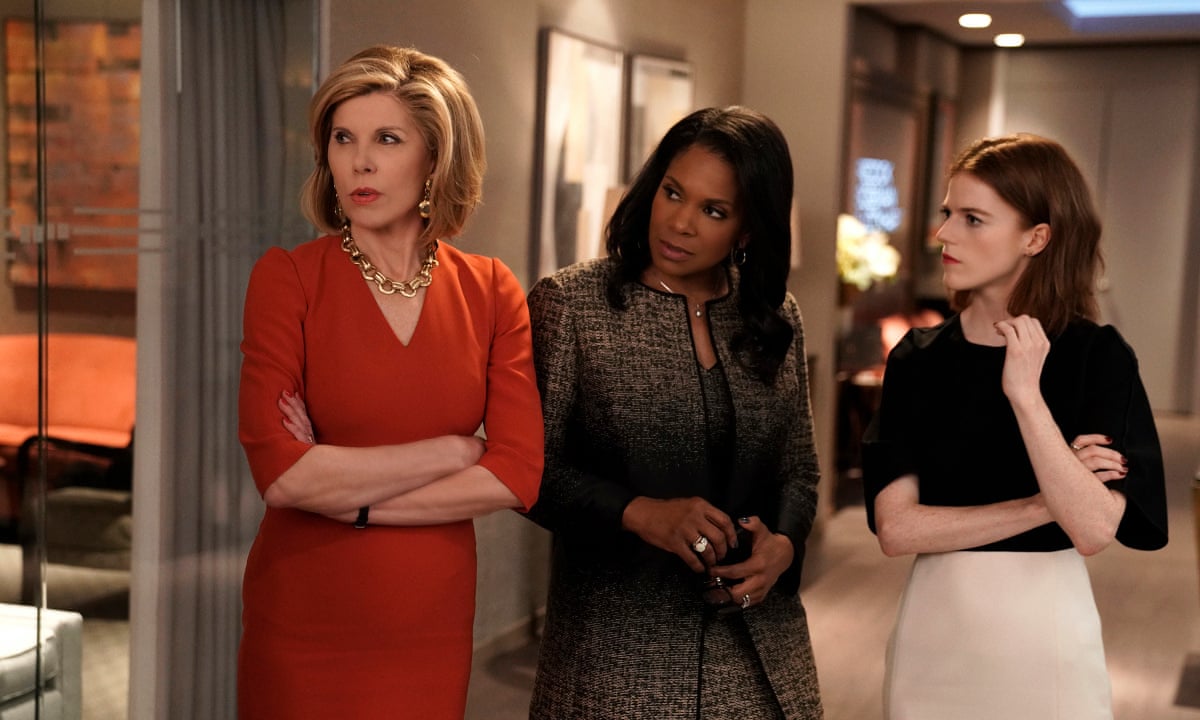 The final season will follow up on threads from Season 5, which investigated the real-life growth of extreme violence in the United States and dangers to the rule of law, according to the Kings, who co-created Good Fight with Phil Alden Robinson. Good Fight is executive produced by Ridley Scott’s Scott Free Prods. and CBS Studios. In addition to the Kings, Scott and Baranski, executive producers are David W. Zucker, Liz Glotzer, William Finkelstein, Jonathan Tolins and Jacquelyn Reingold.

CBS Studios president David Stapf said, “Robert and Michelle took the bones of their network hit, ‘The Good Wife,’ which pushed creative boundaries, and transformed it into a signature streaming series. It is a series that taps into the zeitgeist of the nation’s mindset to artistically reveal the absurdity and anxiety of a nation in transition, both culturally and politically.”

The Good Fight has taken a season-long approach to its plot arcs. The horrific events of the Capitol riot on Jan. 6, 2021, provided the Kings with a flurry of ideas for Season 5. Season 6 will have a large vision, but it won’t be too dark, according to the duo. Michelle King assured, “It’s still a dark comedy.” Fans shouldn’t hold their breath expecting Margulies to reprise his role as Florrick in the final season. Michelle King stated, “That is not the expectation.” However, Alan Cumming will reprise his role as Eli Gold, the political operative who once worked alongside Florrick’s philandering husband on “The Good Wife.”