American actress Alexis Bledel, who played Emily/Ofglen on Hulu’s hit show The Handmaid’s Tale, will not be returning for Season 5. “After much thought, I felt I had to step away from The Handmaid’s Tale at this time,” Bledel told Deadline. She added, “I am forever grateful to Bruce Miller for writing such truthful and resonant scenes for Emily, and to Hulu, MGM, the cast and crew for their support.”

The fifth season of the show is set to premiere later this year. For her depiction of the central character, Bledel has won four Emmy nominations and one win for outstanding guest actress, one for each year of her four-year tenure. Elisabeth Moss, Joseph Fiennes, Yvonne Strahovski, Samira Wiley, Ann Dowd, Max Minghella, Madeline Brewer, O-T Fagbenle, Amanda Brugel, Bradley Whitford, and Sam Jaeger appear in the series, which is produced by MGM Television and distributed internationally by MGM. 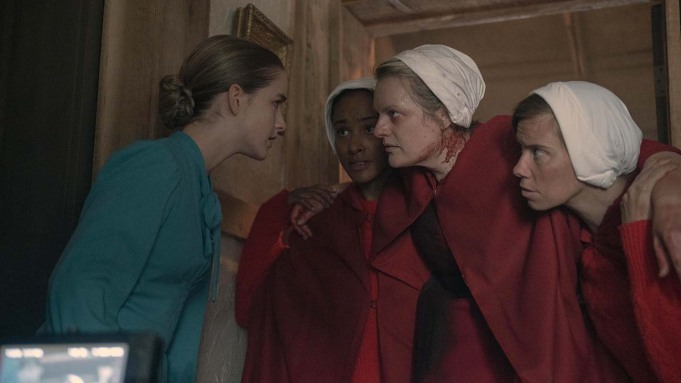 Aside from The Handmaid’s Tale, Bledel is most known for her role as Rory Gilmore on Gilmore Girls and the Gilmore Girls: A Year in the Life revival, as well as Mad Men and the Sisterhood of the Traveling Pants film trilogy. The Handmaid’s Tale is executive produced by creator Bruce Miller, Warren Littlefield, Elisabeth Moss, Daniel Wilson, Fran Sears, Eric Tuchman, John Weber, Frank Siracusa, Sheila Hockin, Kira Snyder and Yahlin Chang. 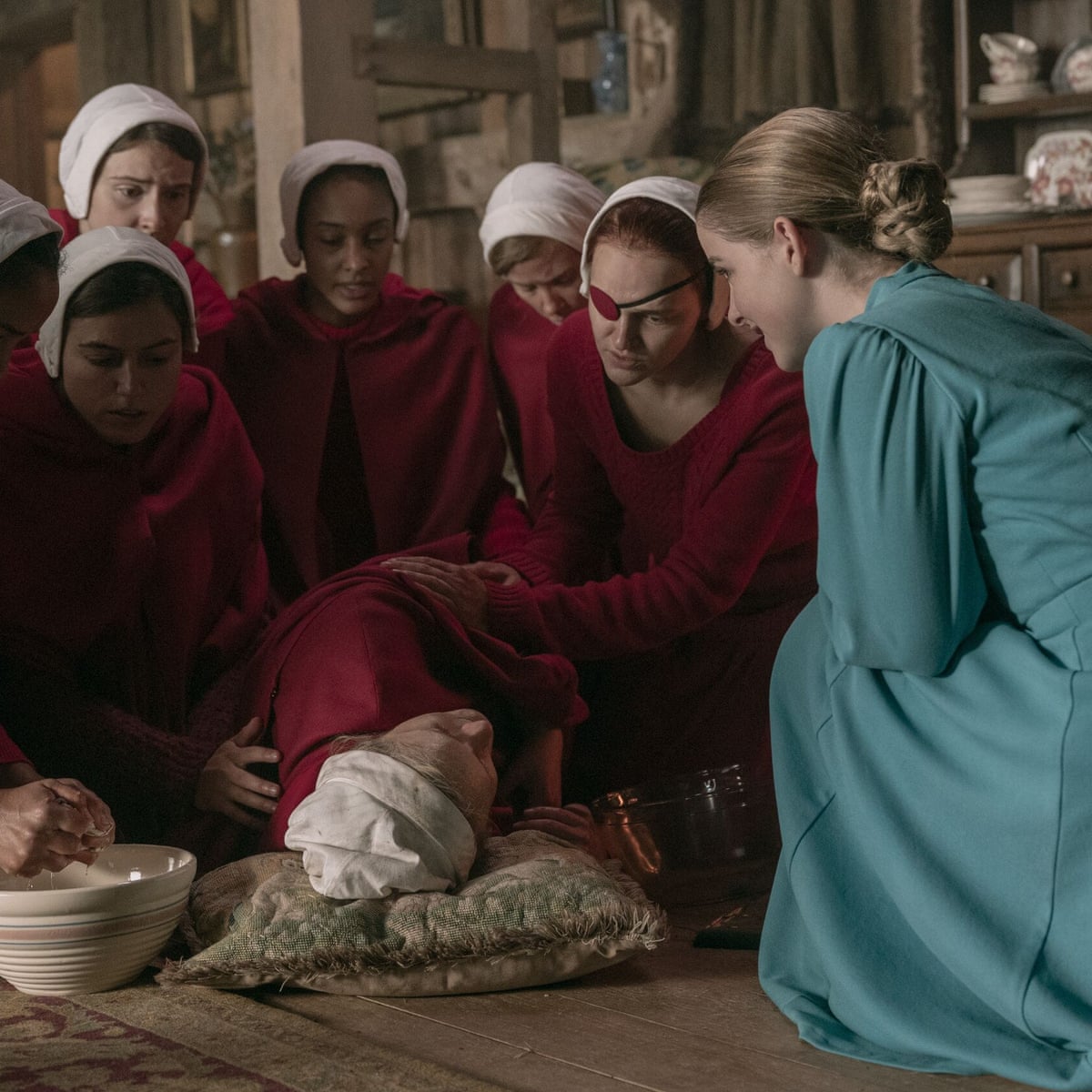 Based on Margaret Atwood’s 1985 novel of the same name, the show is set around the dystopian country of Gilead where women are stripped of their rights and forced into sexual slavery. June (Elisabeth Moss) fights Gilead as a powerful rebel commander in the fourth season of the show, which aired from April to June 2021. The risks she takes lead to unforeseen and terrifying new obstacles. Her passion for vengeance and justice is threatening to consume her and jeopardise her most vital relationships. Emily, an escaped handmaid and refugee in Canada who used to be known as Ofglen while still under Gilead’s control, was last seen in the Season 4 finale of ‘The Handmaid’s Tale,’ where she joins forces with June and other former handmaids to wreak revenge on Gilead.