Science fiction comedy-drama Upload has been renewed for a second season. The series, which was created by Greg Daniels, premiered on Amazon Prime Video on May 1, 2020, and was renewed for a second season seven days later. The second season began on March 11, 2022, with seven episodes, three less than the first. Amazon Studios’ head of global television Vernon Sanders claimed, “Upload has become a bonafide hit that continues to be one of the most watched comedy originals on Prime Video.” He continued, “The series continues to connect and provoke endless possibilities for the future of technology and humanity. With Greg’s distinct comedic take along with the dynamic creative team and talented actors, they’ve made a globally relevant series which we’re all incredibly proud to bring back another season for our customers.”

According to the series’ plot, individuals will be able to “upload” themselves into a virtual afterlife of their choosing in 2033. When computer programmer Nathan Brown passes away too soon, he is transferred to the opulent Lakeview, where he is ruled by his obsessive, still-living girlfriend Ingrid. Nathan bonds with Nora, his living customer service rep, as he adjusts to the benefits and drawbacks of digital heaven. Nora is torn between the demands of her career, her dying father’s refusal to be uploaded, and her increasing affections for Nathan, all while gradually believing Nathan was murdered. 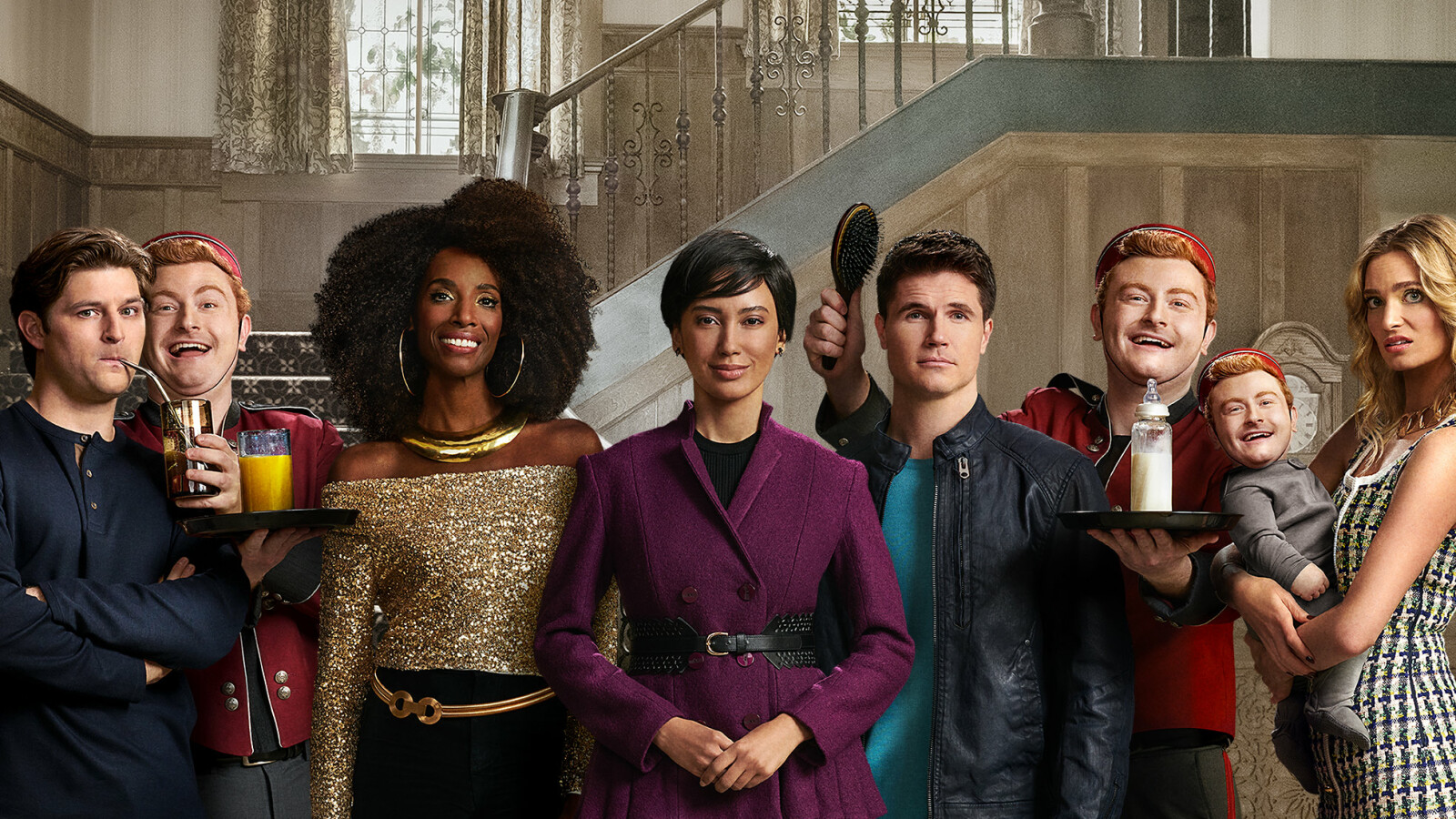 In season two, Nathan’s (Robbie Amell) afterlife proves to be much more perplexing and chaotic than most people’s real existence, and it just gets more so. The dramatic end of Upload season two left a lot of questions, and possibly some lives, hanging in the balance. As a result, fans who binge-watched the current seven-episode season will have high expectations for season three. 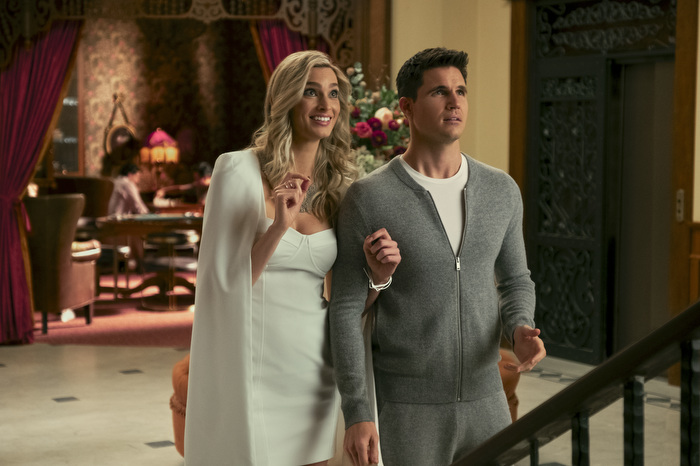 “I’m thrilled to continue the story of Nathan and Nora and the other residents of Lakeview and near-future America as they try to have fun and do the right thing in both the real and virtual worlds,” writer and showrunner Daniels said. He also told The Hollywood Reporter’s TV’s Top 5 podcast that he had been thinking about the concept of Upload for years before creating it at HBO in 2015 under Michael Lombardo. When Lombardo left the premium cable network in 2016, Daniels moved the show to Amazon Studios, where Roy Price was at the time. Jennifer Salke, the CEO of Amazon Studios after Price’s dismissal, gave the series her blessing in July 2018.