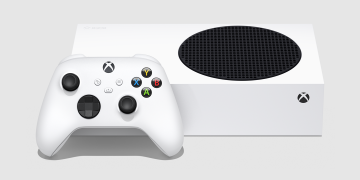 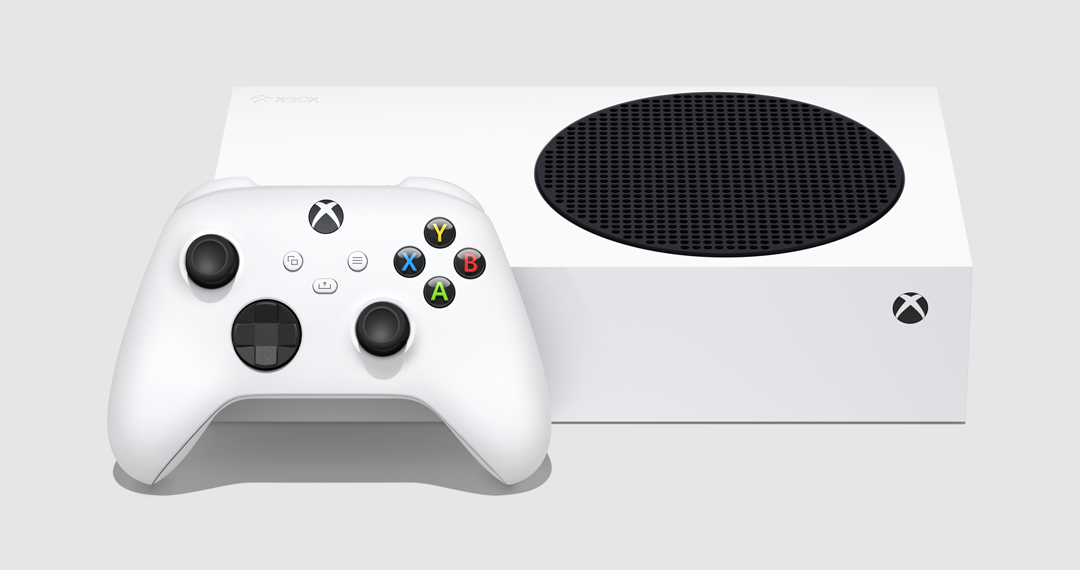 The usable hard disk space on most of the new consoles has worried gamers over the last few years as the size of games and the relevant updates has exploded by many folds. For those getting their new Xbox Series S  in the next few days, it would be extremely disappointing to know that the new console has just 364 GB of usable space.

The console has a 500 GB solid-state drive and the usable space represents about 73% of it. It is almost the same when compared with most other gaming consoles. The issue with the usable space arises because of highly popular games like  Call of Duty: Warzone that has a size of around 100GB and its patches too have sizes over several GBs. It means players will have to carefully decide what games they want to play on the new consoles. The other console belonging to the Xbox Series X will be featuring a 1 TB SSD. Out of the 1 TB only 802 GB will be available as usable space.

The Xbox One was launched with a 500GB HDD. Out of it, only 362GB was really available as usable space, and the system supported external HDDs. Microsoft has built some features as a solution for the limited usable space. For example, gamers can load their games on an external hard disk and backward compatible games can be played from the same drive. Another feature is that the games will be 30% smaller in size by targeting visuals at 1440p resolution rather than 4K.

Another identical leak indicated that the PlayStation 5  features 650 GB of usable space out of its 825 GB SSD. Both the new gaming consoles allow expandable SSD storage. Microsoft has opted to build plug-and-play SSD cards that can be inserted into the slots at the back of the consoles. PS5 also has option to expand the memory as players can purchase standard NVMe SSDs. However, Sony needs to allow them, and the company hasn’t yet revealed any such compatible drives. The usable memory on the PS5’s normal NVMe will be the one and only solution to play and store games on it.