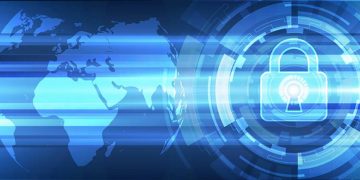 by Saqib Malik
in Technology
0

There are two distinct types of testing: manual testing and automated testing. In manual testing, human beings perform different testing practices to test the functionality of software that requires a great amount of effort and is repetitive and time consuming.

SpaceX Just Launched ‘Most Spacecraft Ever Deployed on a Single Mission’

Any company that possesses the personal information of its users must comply with General Data Protection Regulation (GDPR) and other privacy laws to ensure the security and privacy of the data of their users. If a company violates any of these laws and regulations, it faces its consequences. In 2019, Google was fined 50 million euros by the French data regulator CNIL for violating the GDPR law.

Benefits of test automation in Cybersecurity

Performing test automation instead of manual testing in cybersecurity tends to provide various benefits; some of these are given as follows:

Test automation allows you to better identify the vulnerabilities of your system. It can not only help you to test your existing security system but also, allow you to detect the most probable path taken by the cyberattack to breach your system. As compared to manual testing, automated testing provides better reporting and vulnerabilities assessment, decreasing the chances of security breaches.

ShareTweetShareShare
No Result
View All Result