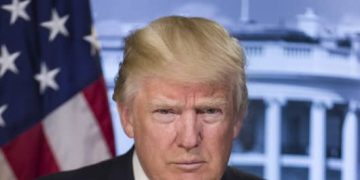 by Kirsten M. Kinser
in Technology
0 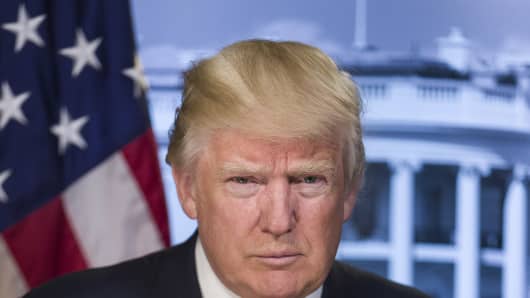 Earlier Donald Trump’s facebook account was suspended indefinitely, While Twitter has completely banned Trump’s account. And now even You Tube is suspending President Donald Trump’s channel for atleast one week, and potetially longer, after his channel earned a strike under the platform’s policies, the Company said on Tuesday evening.

You Tube has now declined to share any details regarding to that video which has earned Trump the strike, but said that after the one-week timeout, it will revisit the decision. YouTube has also removed the content from the White House’s channel for violating policy, but the channel itself has not been suspended or been given a strike– just a warning.

We Just Achieved Quantum Teleportation With 90% Accuracy Over 44kms

“After careful reviews, and in light of concerns about the ongoing potential fpr violence, we removed new content uploaded to the Donald J. Trump channel and issued a struike for violating our policies for inciting violence,” a YouTube spokesperson said in the statement, “As a results, in accordance with our long-standing strikes system, the channel is now preventing from uploading new videos or livestreams for a minimum of seven days— which may be extended”.

YouTube has also said it will be taking the extra step of disabling comments underneath videos on Trump’s channel.