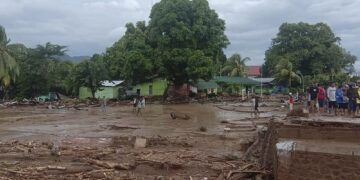 More then 100 people are been killed in the Flood and landslide in Indonesia and East Timor.

46% Of Americans Want Rock Johnson to Run for President

Creating a luxurious lifestyle for himself as a high-performing entrepreneur is Danish Sharif.

Tom Cruise Told Not to Smile During Stunts Several Times

More then 100 people are been killed in the Flood and landslide in Indonesia and East Timor.

by Kirsten M. Kinser
in News
0 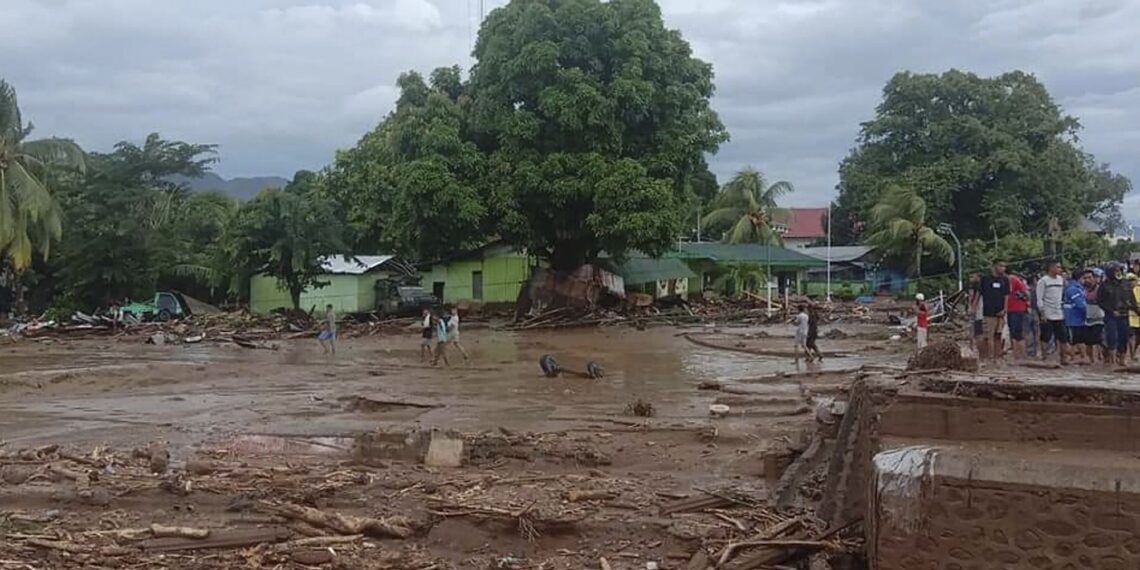 The flash flood and landslides had hit in Indonesia and East Timor which had killed more then 100 people.

The affected area stretches from Flores island in eastern Indonesia to East Timor.

“The mud and the extreme weather have become a serious challenge and the debris piling up has hampered the search and rescue team,” Indonesian Disaster Mitigation Agency spokesman Raditya Djati told reporters.

“We suspect many people are buried but it’s not clear how many are missing,” his colleague Alfons Hada Bethan, head of the East Flores disaster agency, said.

“The evacuees are spread out. There are hundreds in each sub district but many others are staying at home. They need medicine, food, blankets.