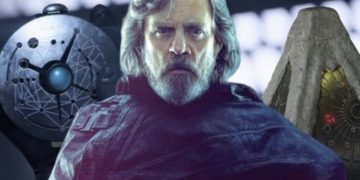 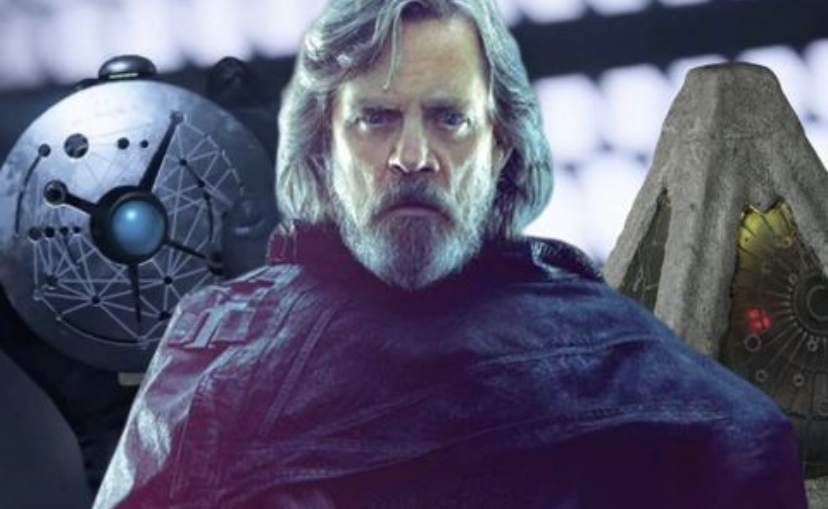 Star Wars: The Rise of Skywalker included an antiquated Sith Wayfinder. The most recent Star Wars tale has quite recently clarified how it functions. The Sith Wayfinders were basically the MacGuffins of Star Wars: The Rise of Skywalker. Old ancient rarities intended to manage Force-sensitives to the lost Sith redoubt of Exegol in the Unknown Regions.

There were two Sith Wayfinders: one recently claimed by Darth Vader, the other by Emperor Palpatine. It’s muddled when precisely the Dark Lord of the Sith gained them. A portion of Palpatine’s endeavors to diagram the Unknown Regions referenced in Chuck Wendig’s tale Aftermath. Empire’s End have neither rhyme nor reason in the event that he’d generally had them. Yet regardless, they were pivotal to exploring through the complex gravitic tumult of the Unknown Regions. Lucasfilm has along these lines uncovered Luke Skywalker possessed a Jedi Wayfinder in Star Wars: The Last Jedi also. A compass that is accepted to have guided him to the primary Jedi Temple on Ahch-To.

It is likely the old Sith and Jedi found a significant number of their most hallowed locales through wayfinding. Star Wars: Complete Locations incorporates an unclear record of the revelation of the ice planet Ilum. A world rich in kyber that was at last changed into Starkiller Base – and, with the advantage of knowing the past, the Jedi who found Ilum was likely working on wayfinding. Along these lines this Force-power, and the Jedi and Sith wayfinders, have now been consumed easily into Star Wars legend.