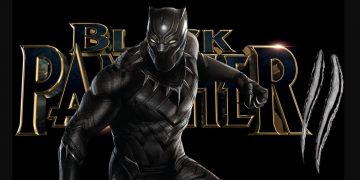 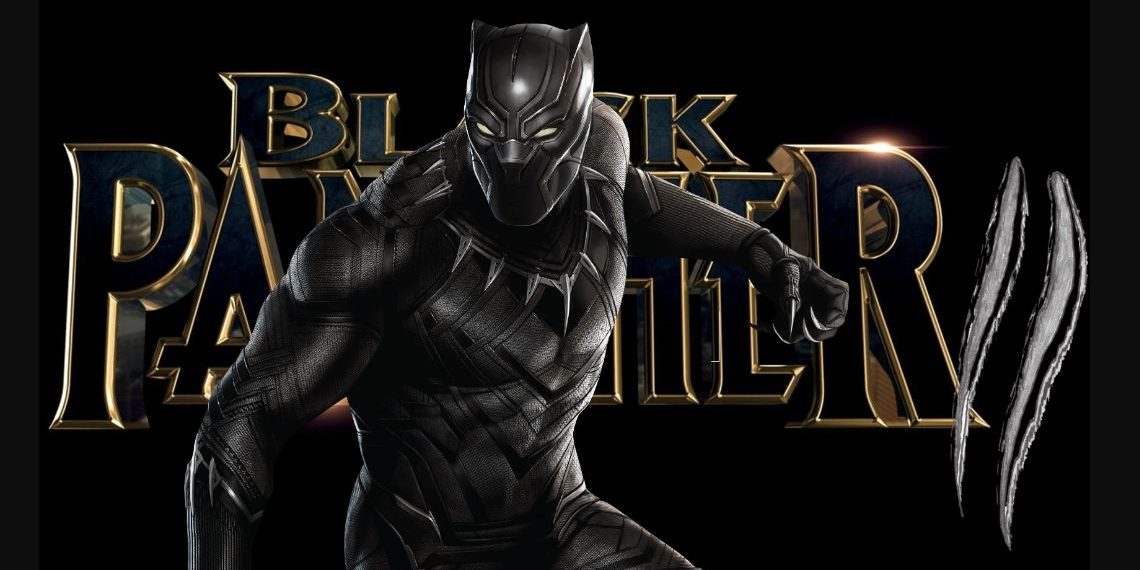 The tragic death of beloved actor Chadwick Boseman at the age of 43 had shocked everyone back in August this year. Chadwick was best known for portraying the character of Black Panther / King T’Challa in the MCU and was due to shoot for the upcoming sequel of the movie. Sadly, one of the producer’s of Black Panther 2 has revealed that they are not planning to revive Chadwick Boseman using CGI recreation technology.

There won’t be Chadwick Boseman in Black Panther 2

Executive producer of the movie, Victoria Alonso informed in an interview that Marvel Studios has no plans to bring back Chadwick by using any means of technology. She added, “There’s no one like Chadwick and sadly, he has left us. Not only has he died in reality but also in fictional movie. We’re using the time on our hands to figure out some plans to continue without him and how to respect this section of what has surprisingly happened to us, so excruciating and horrendous to be frank.”

She also praised the late actor on a personal level by saying, “Chadwick wasn’t just a wonderful individual, each day that we spent together in the last 5 years, I think how he played his character in the movie made us what we are today and he has left his dent on history.” The first Black Panther movie grossed nearly US $1.3 billion worldwide and stands as the 4th highest grossing film at the US box office.

CGI technology has been previously used to bring back late actors in several other movies such as Fast and Furious 7 and Star Wars. But the technology has never been put to use under such circumstances. The sequel of the Black Panther movie is set to film somewhere in 2021 and will be released on May 26, 2022. There is a possibility that the release date may be changed and pushed back further.