Avatar: The Last Airbender: James Sie to reprise his role as the fan-favorite character, Cabbage Merchant

Avatar: The Last Airbender: James Sie to reprise his role as the fan-favorite character, Cabbage Merchant

One of the most popular animated television series ever, Avatar: The Last Airbender’s rebirth has made the franchise well-known. A fresh story says that the live-action television series that Netflix is producing has found its Cabbage Merchant. According to this most recent story, James Sie has been cast in the role of the merchant, and the Avatar TV series used the man’s original voice.

The Cabbage Merchant was a recurring character in the original animated series that aired multiple times over the course of the first two seasons. Poor and unlucky, The Cabbage Merchant frequently found himself and his cabbages at the wrong place at the wrong time. In the joke, the main characters frequently destroyed his cart full of cabbages while battling villains by accident. This frequently prompted the character to use the catchphrase “my cabbages!” 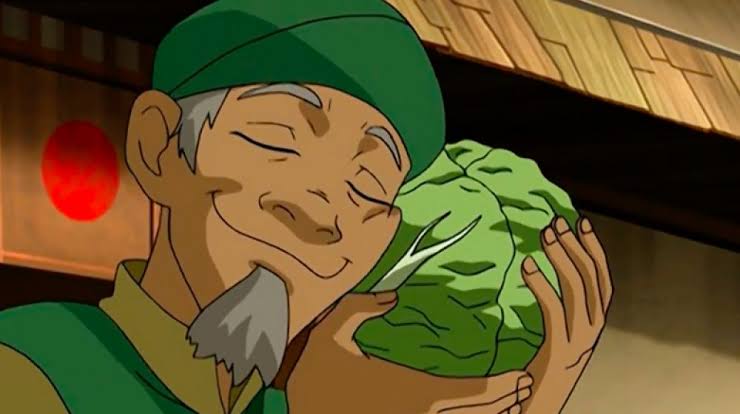 The character has grown to be a fan favourite among the show’s lengthy cast of recurring characters since the series first aired. The character is also mentioned once more in the spin-off Legend of Korra, when his son, who is also voiced by Sie, makes an appearance. The number of episodes in which Sie will appear is still unknown, but if the animated series is any indication, there will be plenty of chances for him to obliterate his cabbages in the fight to save the world.

Sie is an actor who has a long history in voice acting. Audiences are undoubtedly familiar with his voice outside of the Avatar franchise. In the animated film Jackie Chan Adventures, he provided the voice of the title character, Kwan in Danny Phantom, as well as several other characters in King of the Hill and Kung Fu Panda: Legends of Awesomeness. Additionally, she has acted in films like Ice Age: The Meltdown and How to Train Your Dragon: The Hidden World.

Gordon Cormier, Kiawentiio Tarbell, Ian Ousley, Daniel Dae Kim, Dallas Liu, Paul Sun-Hyung Lee, Lim Kay Siu, and Ken Leung are among the cast members who have already been revealed. It makes sense that the beloved cartoon series’ fans would be concerned about a live-action remake. Apparently, there was an unsuccessful attempt to turn it into a movie in 2010. This new Netflix series’ inclusion of the Cabbage Merchant, a beloved character with a beloved joke, as well as the casting of the original voice actor, may therefore be a hint of good things to come.