Jennifer Lopez celebrated her 53rd birthday on Sunday with husband Ben Affleck in Paris. On the occasion of her birthday, Lopez shocked her fans by releasing a nude photoshoot of herself to promote her new company. The singer recently wed Ben Affleck in Las Vegas, and while they were away, they celebrated her 53rd birthday and honeymoon in Paris. Jennifer shared a video of herself on Instagram while sporting a black monokini. She gave several stances while applying lotion to her body in the video. As the video came to an end, she also grinned.

During their visit to Paris, the couple apparently got out for a stroll together. According to Page Six, on Sunday the newlyweds enjoyed strolling in front of the Arc de Triomphe du Carrousel and the courtyard of the Louvre. They appeared smitten with one another and were also seen cuddling up. Ben kept things simple in a blue shirt, while Lopez opted for a stunning red dress with a keyhole neckline for her birthday outing. 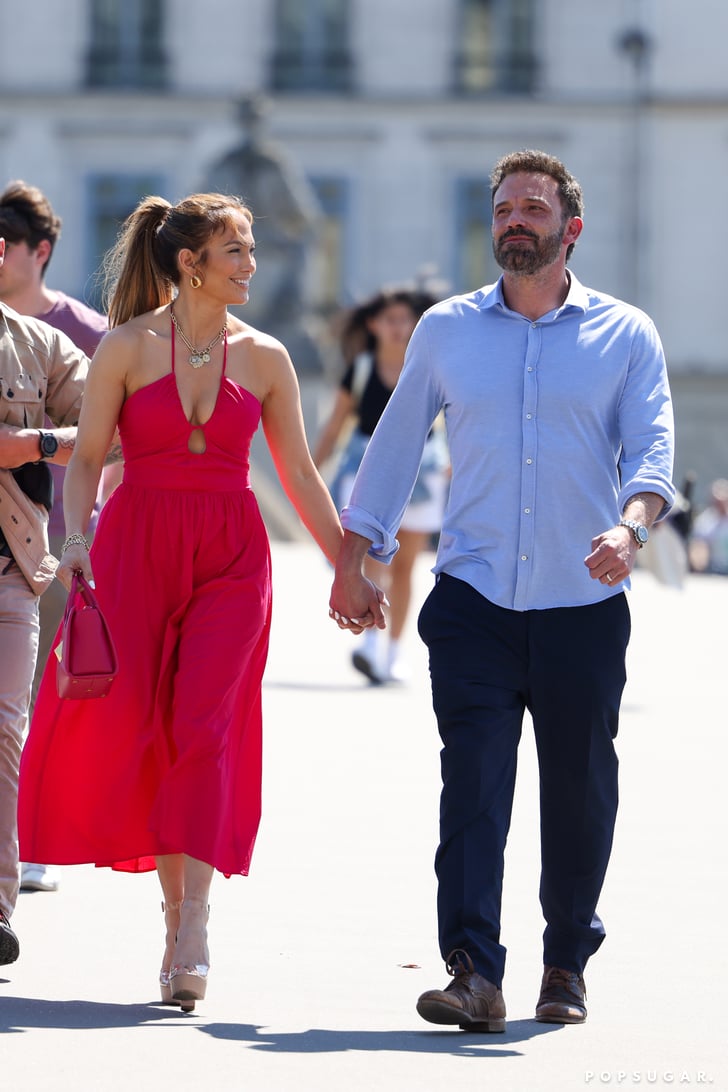 JLo and Affleck reportedly celebrated her pre-birthday with a rooftop supper at Plénitude at the Cheval Blanc hotel, as well as a stop for ice cream at Berthillon. The honeymoon of the pair in Paris has been filled with romance as the couple has been seen spending time together hand in hand and beaming. 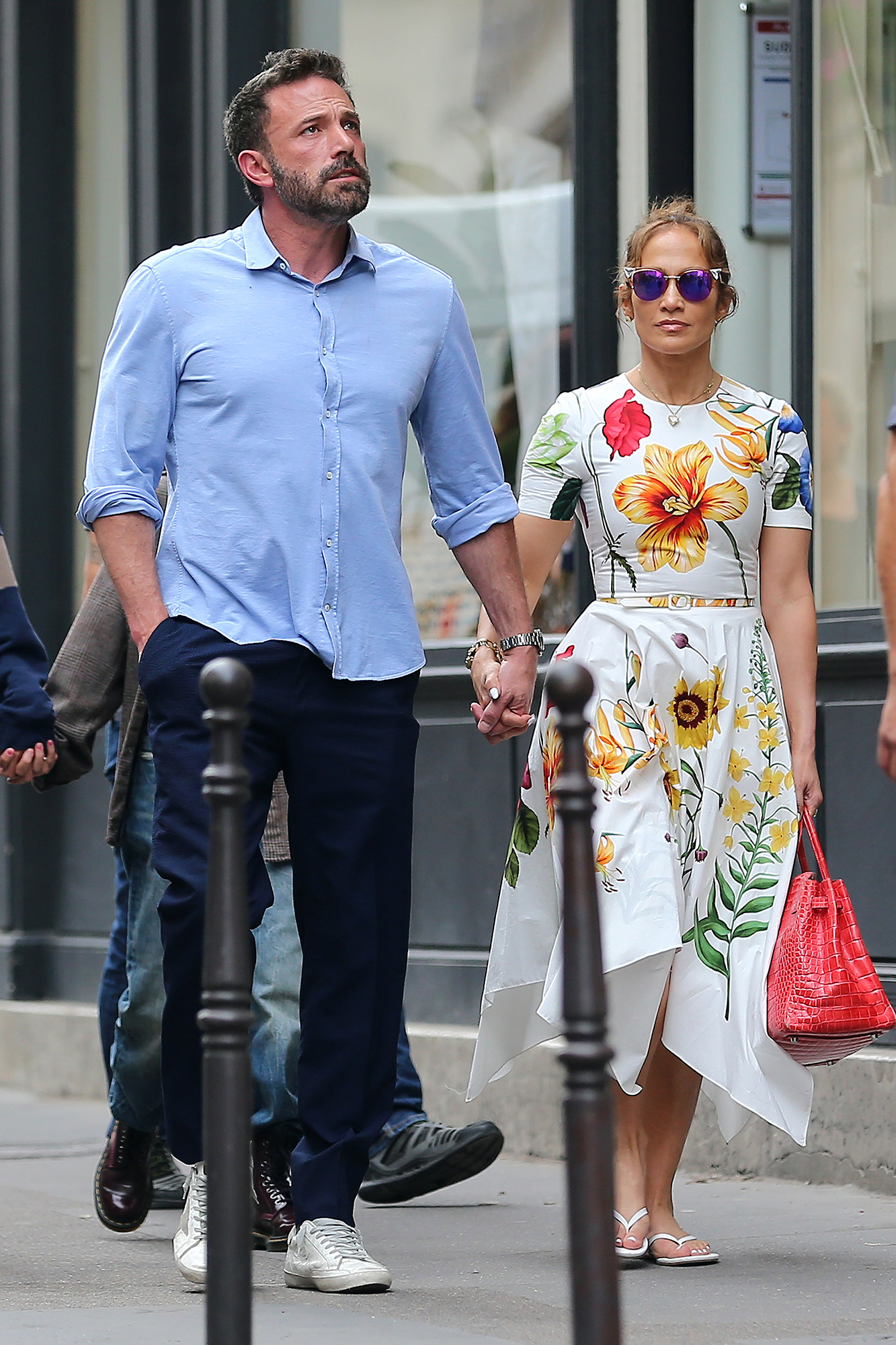 The couple’s engagement was announced by Lopez in her newsletter, where she also mentioned that they were finally wed after 20 years of engagement rumours during their early 2000s relationship. The couple confirmed their engagement earlier this year after reigniting their romance last year.

Recently, Jennifer Lopez and Ben Affleck got married in Las Vegas, shocking their fans to no end. After their wedding, Lopez announced the good news in her newsletter and included pictures of the happy couple. Recently, Jennifer and Ben took off on their honeymoon in Paris.