Tatiana Maslany to Star in AMC’s Invitation to a Bonfire

Want To Earn More – Here Are 3 Perfect Opportunities For You

Why Do People Love to Game so Much?

The Lakers are finally willing to offer Kyrie Irving the greatest number of picks.

Edge will exact revenge for everything he suffered on Judgment Day.

Roman Reigns was explicitly cautioned about this by WWE.

According to a source who spoke to ET, Sydney Sweeney and Jonathan Davino are “happily engaged” and are planning their wedding. The Euphoria actress and her rumoured fiancé Jonathan Davino are preparing for their wedding, a source recently said in an interview with ET. Sweeney initially fueled engagement rumours back in March when she was photographed wearing a sizable diamond ring.

Despite being associated since 2018, the couple has never openly acknowledged their connection. The insider spoke candidly about Sweeney and her upcoming wedding, “She has been thinking about wedding planning.” They said, “Sydney and Jonathan are excited to get married and are hoping to have their wedding in the spring of next year.” 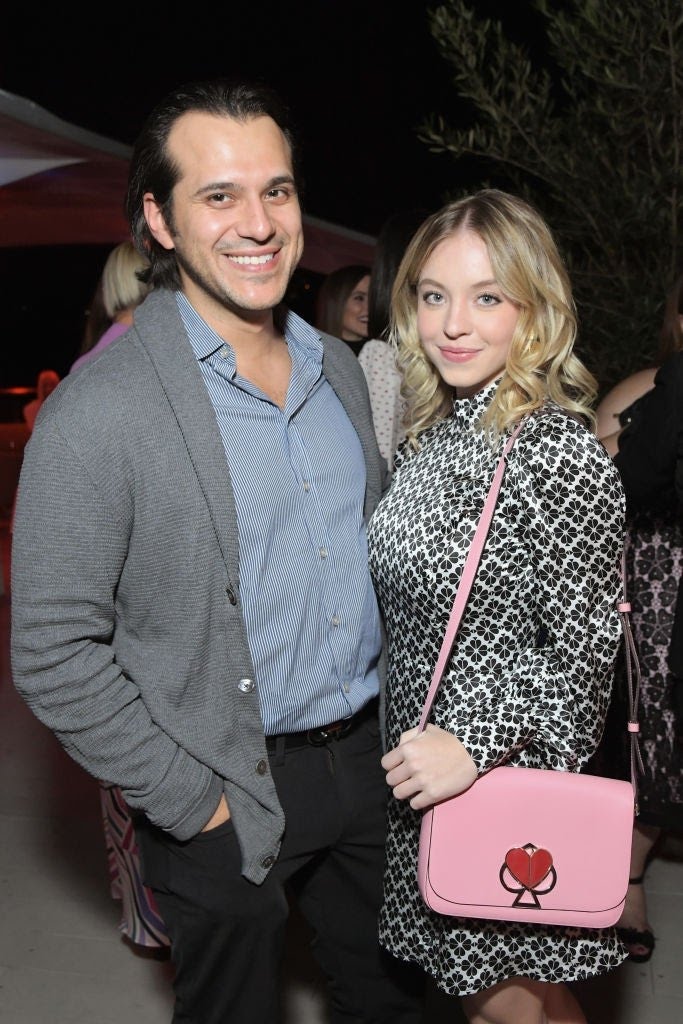 In a February interview for Cosmopolitan’s “Love Issue,” Sweeney discussed why she doesn’t date anyone in the entertainment business. The actress said, “I don’t date people in the spotlight. I don’t date actors or musicians or anyone in entertainment because I can just be normal Syd that way and it’s easiest. I have a great support system. I have people who will battle for me and allow me to be on the pedestal and shine without making me feel like, Oh no, I’m shining too bright and I need to step back.”

The actress is moving up in the world of acting thanks to her recent Emmy nomination for her outstanding performance in the HBO series Euphoria. The actress has received a lot of praise for her compelling portrayal of the Cassey in the series. Sydney posted a video of her celebration call to her mother on Instagram as a way to thank the Television Academy for the nominations. Sydney is seen in the video sitting in the car with her phone in her ear. Through the phone, someone cries, “Congratulations!”