The Outlaws Season 2: Prime Video released a new trailer for the crime-thriller ahead of it’s release date

The Outlaws Season 2: Prime Video released a new trailer for the crime-thriller ahead of it’s release date

Less than a month remains until Season 2 of Prime Video’s hilarious crime drama The Outlaws returns with a new disaster for the gang of misfits, and the streamer has finally released a new video hyping up their return. After their initial foray into crime, the crew is back, this time with more community service to complete and greater risk. On August 5, Prime Video will provide all six episodes of the show for streaming.

Greg (Stephen Merchant) provides a brief summary at the beginning of the trailer, reminding us how the seven prisoners ended there in prison: through misdemeanour offences and a bag of stolen money. The gang is now at the mercy of the cunning London drug dealer The Dean (Claes Bang), who gives them eight weeks to get the money they stole from him back. The episode is set a few months after the conclusion of the first season. 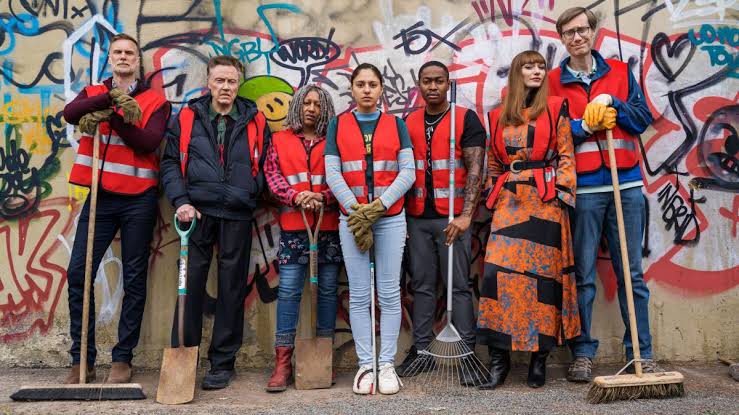 All of them, with the exception of Frank (Christopher Walken), whose grandson got the money instead, had regrettably already squandered their whole share. These less-than-hardened criminals are lured back into the criminal underworld to weasel out a profit because they have no other method to transfer the money to The Dean. 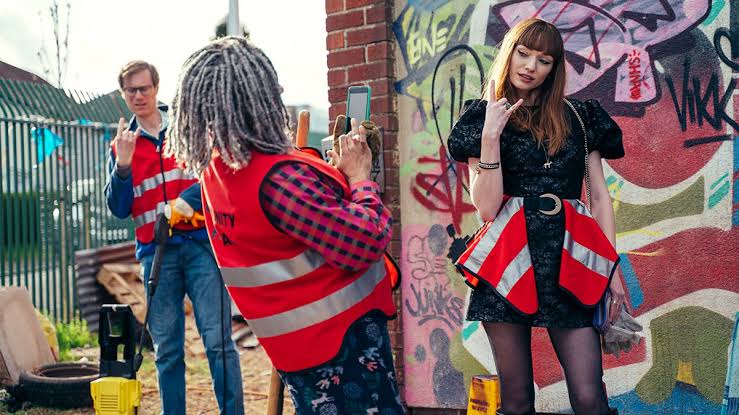 The gang came together in Season 1 despite coming from many different backgrounds, and the clip demonstrates how much they have progressed as a unit since then. The titular outlaws have shared some of the worst moments in the criminal world and have a strong sense of camaraderie. They are determined to break free once more. The new footage also includes an excessive amount of Frank, who, among other things, tries and fails to intimidate The Dean under the mafia guise of Al Fastelli in New York.

The cast of the series includes Darren Boyd as John, Clare Perkins as Myrna, Jessica Gunning as Diane, Gamba Cole as Ben, Eleanor Tomlinson as Lady Gabby, and Rhianne Barreto as Rani. With Merchant, who previously co-created The Office, and Elgin James, who co-created Mayans M.C., the series comes from some comic and drama aristocracy.

Big Talk and Four Eyes are in charge of the series’ production, with Merchant scripting, directing, and executive producing. For Big Talk, Luke Alkin, Kenton Allen, and Matthew Justice serve as executive producers alongside Merchant. The show was co-produced by BBC One and Amazon Studios, with BBC Studios handling international distribution.