With the first episode of the current season having the most hours seen in a weekend debut for a streaming series at an astounding 286.79 million, Stranger Things Season 4 has been a record-breaking success for Netflix. Volume 2 of the season continued this enormous success, and its Friday morning launch caused Netflix to crash and become inaccessible to many of its users, with reports of issues reaching over 13,000 people.

According to Nielsen, 7.2 billion minutes of Stranger Things were watched over the week of May 30 to June 5. Since the weekly ranking’s start in 2020, this is the highest weekly total of any streaming title. This maintains the fourth season’s streak of breaking records as it also has the highest two-week total of any streaming programme during the weeks of May 23–29 and May 30-June 5, bringing in a two-week total of 12.34 billion viewing minutes. 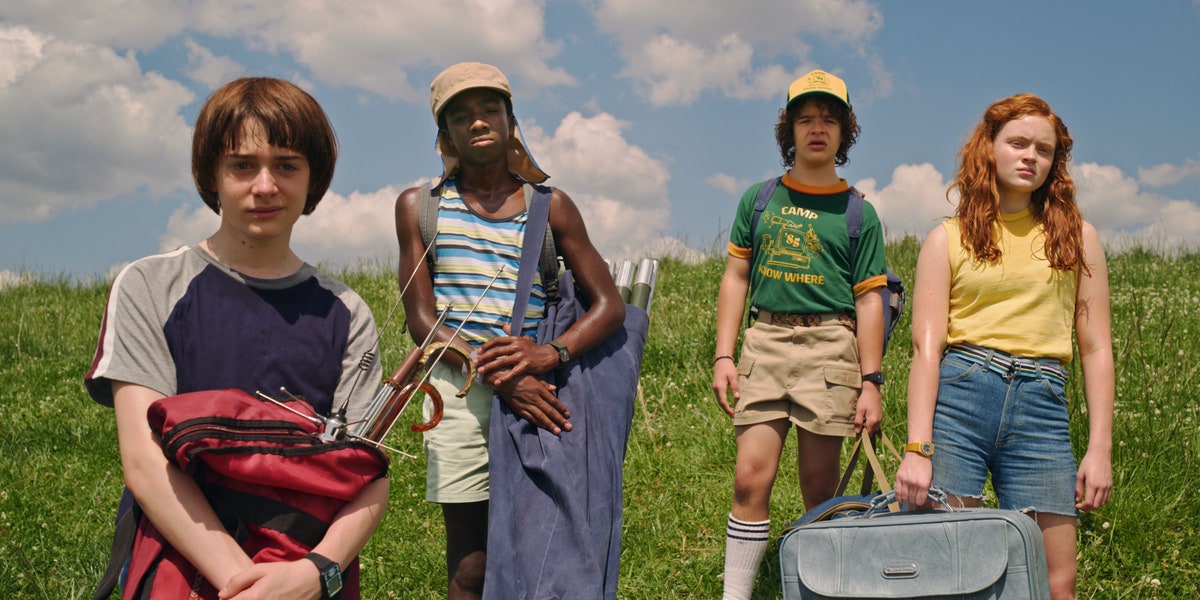 According to Variety, the streaming service self-reported the figures for the opening weekend and said that Stranger Things season 4 Volume 1 was seen for 286.8 million hours, or nearly 17.2 billion minutes, with seven episodes totaling almost nine hours. However, because Netflix tracks across all platforms whereas Nielsen solely tracks TV viewing, the streaming service’s statistics diverge from Nielsen’s.

The time spent watching the series on computers or mobile devices, as well as viewers from outside the US, should be taken into consideration as Nielsen’s streaming ratings only cover the viewing minutes on TV sets and only assess U.S. audiences. Stranger Things blowing over that milestone and exceeding the 7 billion mark is all the more astounding because no streaming show has ever crossed the 6 billion Nielsen viewing minutes threshold in a single week. 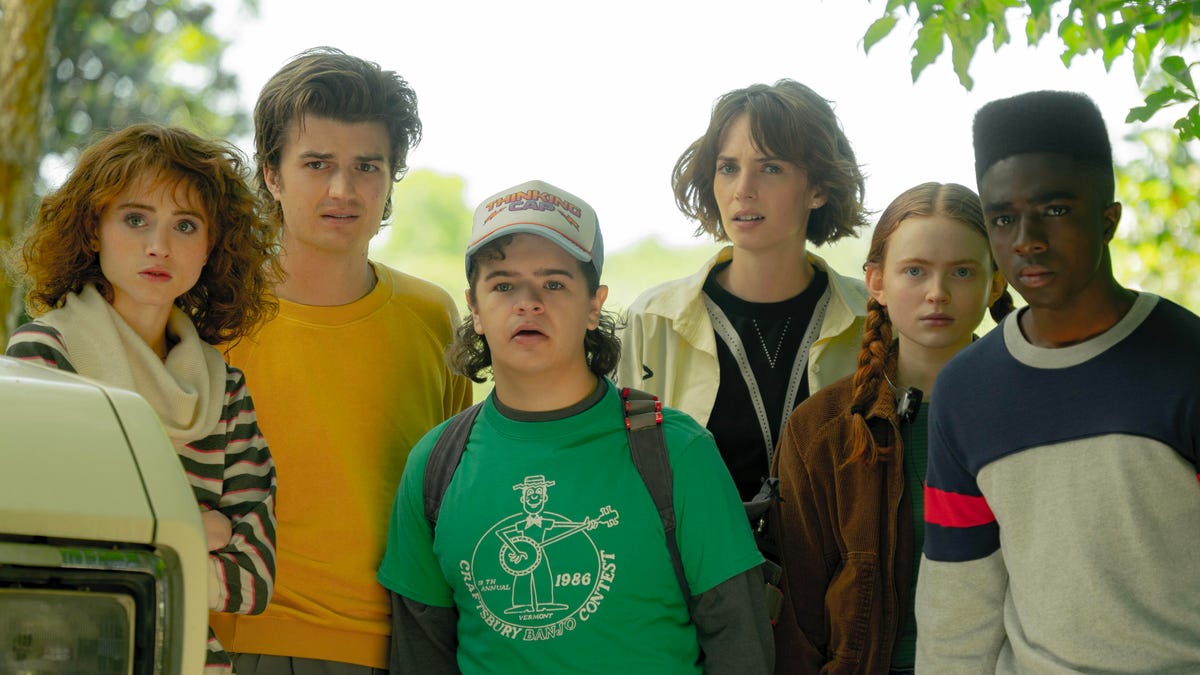 The only other series to accomplish this feat were Ozark in the middle of the COVID-19 lockdowns in Spring 2020 and Tiger King, which accomplished the feat twice. The Hollywood Reporter lists Stranger Things alongside other Netflix series The Lincoln Lawyer (966 million), Ozark (644 million), Wrong Side of the Tracks (291 million), Grace and Frankie (271 million), Workin’ Moms (215 million), and Floor Is Lava in its list of the top 10 original streaming series viewed from May 30-June 5.