When will Season 6 of Rick and Morty be available on Netflix?

Netflix has renewed Love, Death, and Robots for a fourth season

Regé-Jean Page, a former Bridgerton actor, dismisses speculation that Simon will return in season 3 despite leaving the show in season 1. Fans want to know if the Duke of Hastings will notify the Ton in Bridgerton season 3 despite the fact that he leaves the popular period drama in April 2021. Although the British actor recently revealed if he will be joining the cast of Bridgerton for the upcoming season, the news wasn’t what we had hoped to hear.

The Sun claimed on June 18 that Regé and the show were in talks for a comeback. The actor apparently learned of these claims and chose to address them on June 21 via Instagram. During Milan Fashion Week, Regé stunned his fans by reuniting with none other than Jonathan Bailey, another Bridgerton star. 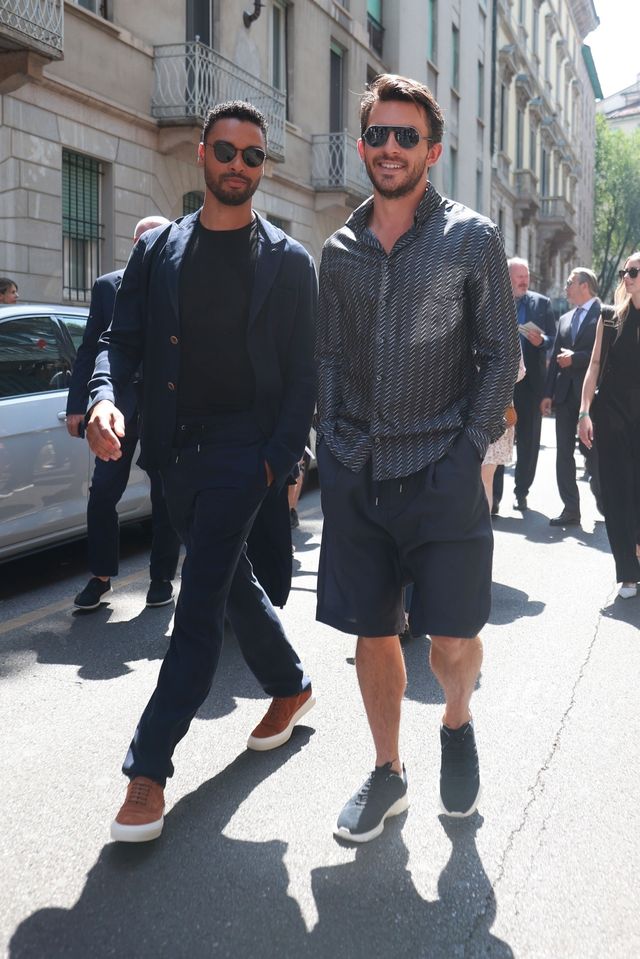 The actor posted a photo of himself and his former Bridgerton co-star Bailey hooking up in Italy on Instagram. Page was cautious to put a halt to any speculation in his caption that this would be a confirmation of his return to Bridgerton. The actor added, “No, I’m not going back to the show btw – the papers made that one up.“

Many people were shocked to learn that Page will not be returning for season 2 of Bridgerton because the actor was one of the show’s breakout stars. Shona Rhimes, the creator of Bridgerton, clarified that the actor simply thought Simon’s tale was a one-season arc and didn’t deserve his return, contrary to several stories that claimed Page’s departure from the popular series was motivated by creative disputes. The focus of Bridgerton season 2 shifted away from Daphne and Simon to instead centre on the family’s eldest sibling, Anthony (Jonathan Bailey), and his relationship with Kate Sharma, keeping with Julia Quinn’s original novels. 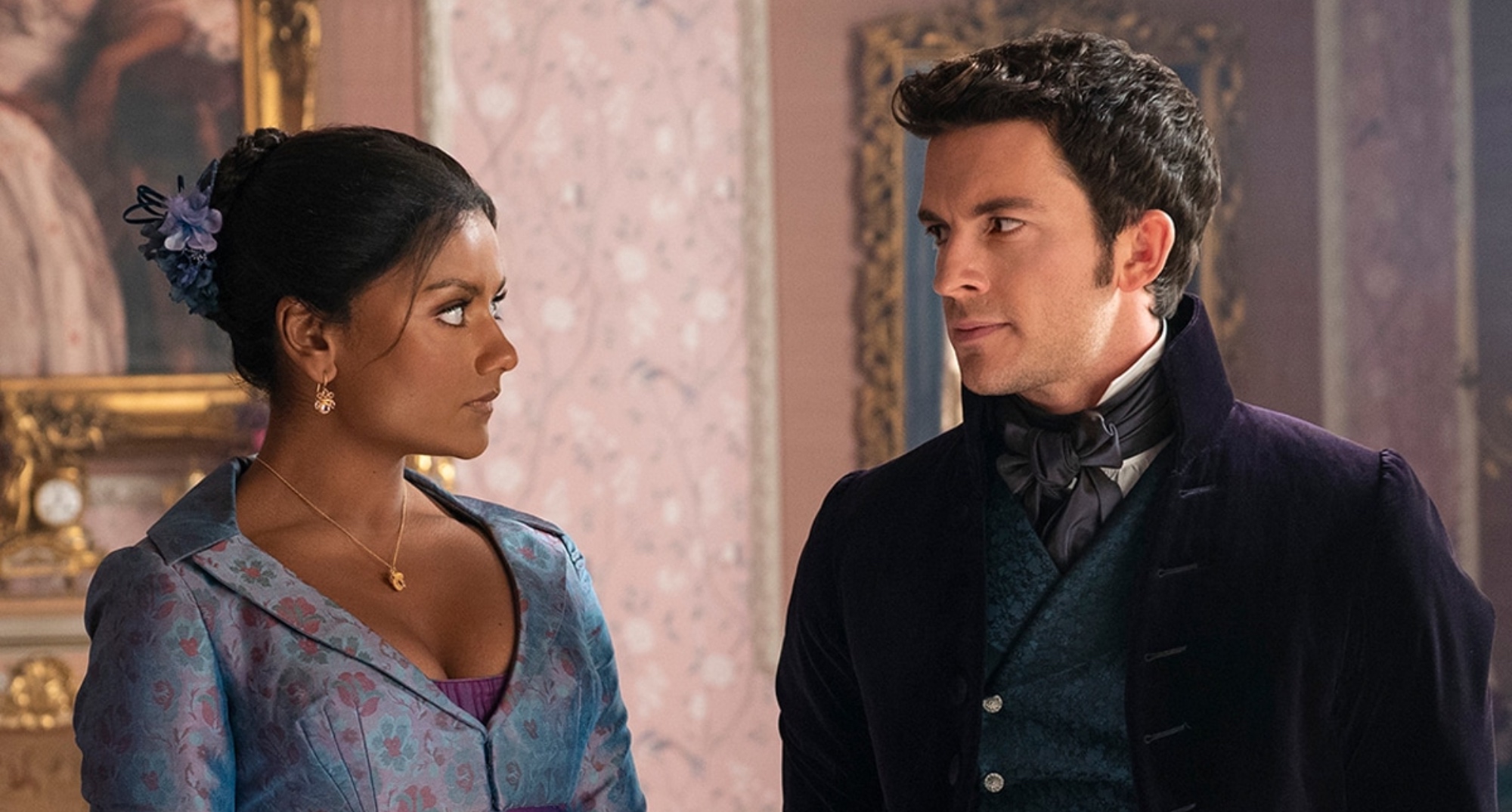 Bridgerton season 3 will still feature a lot of drama even without Page. The second book, in a significant departure from Quinn’s intended book sequence, focuses on Penelope Featherington and her relationship with Colin Bridgerton as well as the consequences of Eloise’s recent Lady Whistledown discovery. The main characters from the previous chapter, Kate and Anthony, are anticipated to return in season 3 like they did in season 2, and it’s also possible that Dynevor will make another appearance. 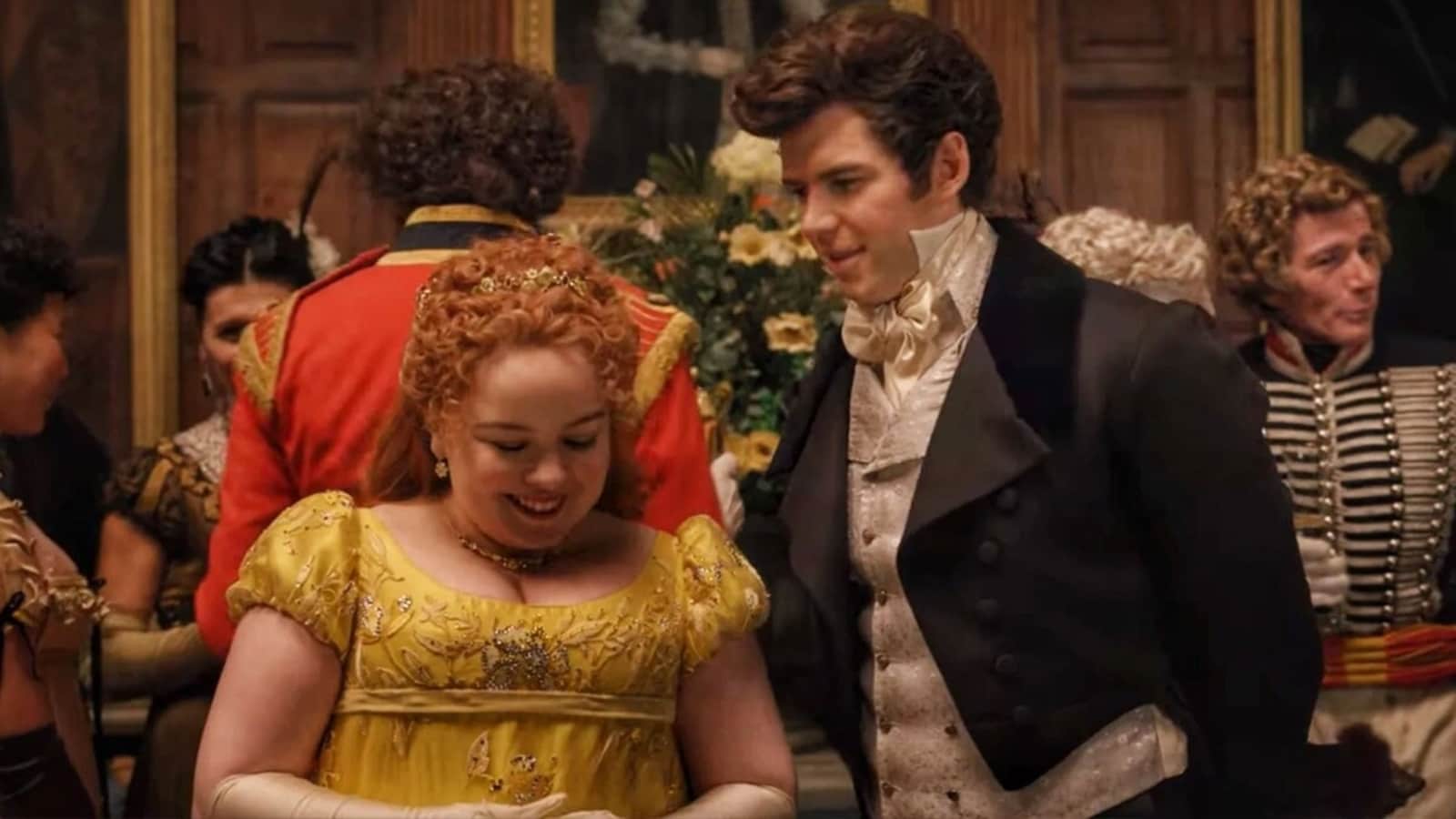