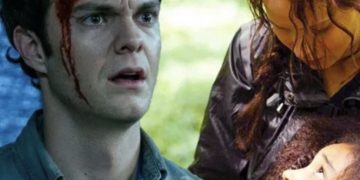 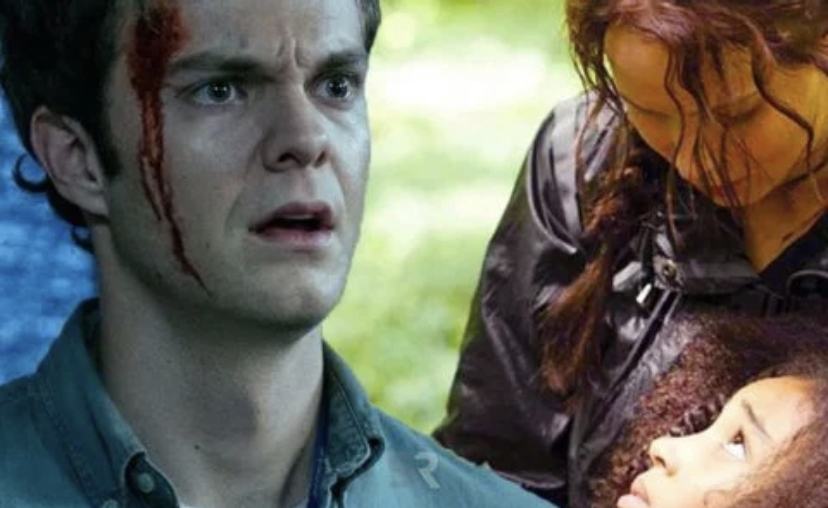 The Boys star, Jack Quaid, apologizes for executing Rue in The Hunger Games. The 2012 blockbuster coordinated by Gary Ross and dependent on the assortment of books from Suzanne Collins. Where youngsters are called upon to battle to the passing for the advantage, status. And thriving of their home locale, was the debut acting presentation for Quaid. He played Marvel, a pompous and confident accolade from District 1 who radically changes the course of the film when he executes District 11’s Rue. Played by Amandla Stenberg (The Hate U Give). Inciting quick and dangerous reprisal by Jennifer Lawrence’s Katniss Everdeen. Wonder would go down Katniss’ first authority “murder” in the film. Setting the course for her and Peeta (Josh Hutcherson) to winning the 74th Hunger Games.

The fiercely famous film would bring forth three spin-offs — The Hunger Games: Catching Fire in 2013. The Hunger Games: Mockingjay Part 1 of every 2014, and Mockingjay Part 2 out of 2015. Quaid has an appearance in Catching Fire, yet just showing up in Katniss’ mind. Yet from that point forward, Quaid has been a film and TV standard. Showing up on HBO’s Vinyl, Workaholics on Comedy Central. And the computer game based activity flick, Rampage, featuring Dwayne Johnson.

After a new circulating of The Hunger Games on Freeform, numerous fans are just barely now perceiving Quaid as Marvel. A watcher gets down on Quaid on Twitter for his 2012 character’s obnoxious deed, to which Quaid answered — “Goodness s*** believe it or not. Sorry.” He at that point followed up with, “In all decency, I met my death VERY rapidly a while later. I was indoctrinated by my sumptuous District 1 childhood. In any case, yes staggeringly grieved.”