Netflix’s The Sandman gets an official release date and trailer

Netflix’s The Sandman gets an official release date and trailer

Netflix debuted a new trailer for its upcoming The Sandman series on Monday during its Geeked Week presentation, as well as the fact that it would be available on August 5. Sandman’s panel also announced a new member of the cast: Mark Hamill, in addition to the freshly revealed release date and teaser. Mervyn Pumpkinhead, Dream’s janitor, will be played by Hamill.

Netflix has officially unveiled the teaser trailer for The Sandman. According to the initial teaser, the tale will be very similar to the original comics. The streaming series is based on Neil Gaiman’s graphic novels of the same name, which he began writing in 1993. Dream, sometimes known as Morpheus, is the king of dreams, and the Sandman follows him. Dream is one of the seven Endless, strong beings who represent concepts such as Death, Destiny, Despair, and Desire in this realm. 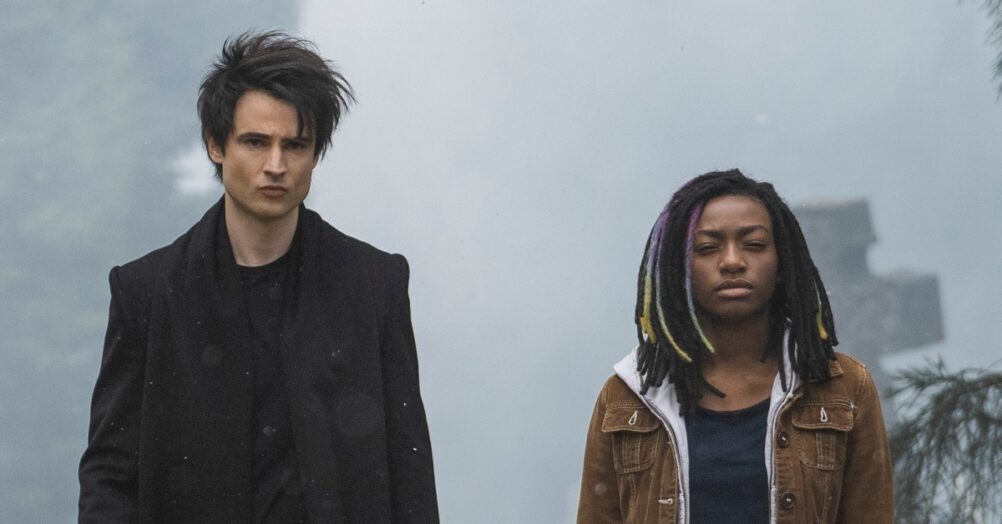 The teaser shows Morpheus (Tom Sturridge), or Dream, as he is trapped and imprisoned by a group of sorcerers. Dream is the king and personification of dreams and all that is not reality. The trailer follows Dream as he breaks free from captivity and returns to his world, only to discover that it has deteriorated during his captivity. The trailer also offers first looks at various cast members who portray characters from the original comics.

Gaiman, David S. Goyer, and Allan Heinberg all executive produce “The Sandman” for television Entertainment and Warner Bros are producing the series for Netflix. The first 75 issues of the “Sandman” comic book series were published by DC’s mature readers subsidiary Vertigo and ran from 1989 to 1996. The series was known for integrating a variety of literary, mythological, and historical subject matter, as well as its wide cast of ensemble characters, and was written by Neil Gaiman with art by a rotating series of pencillers. The Sandman is widely regarded as one of the best comic books of all time, having won over 20 Eisner Awards and spawned numerous spin-offs and sequel volumes. 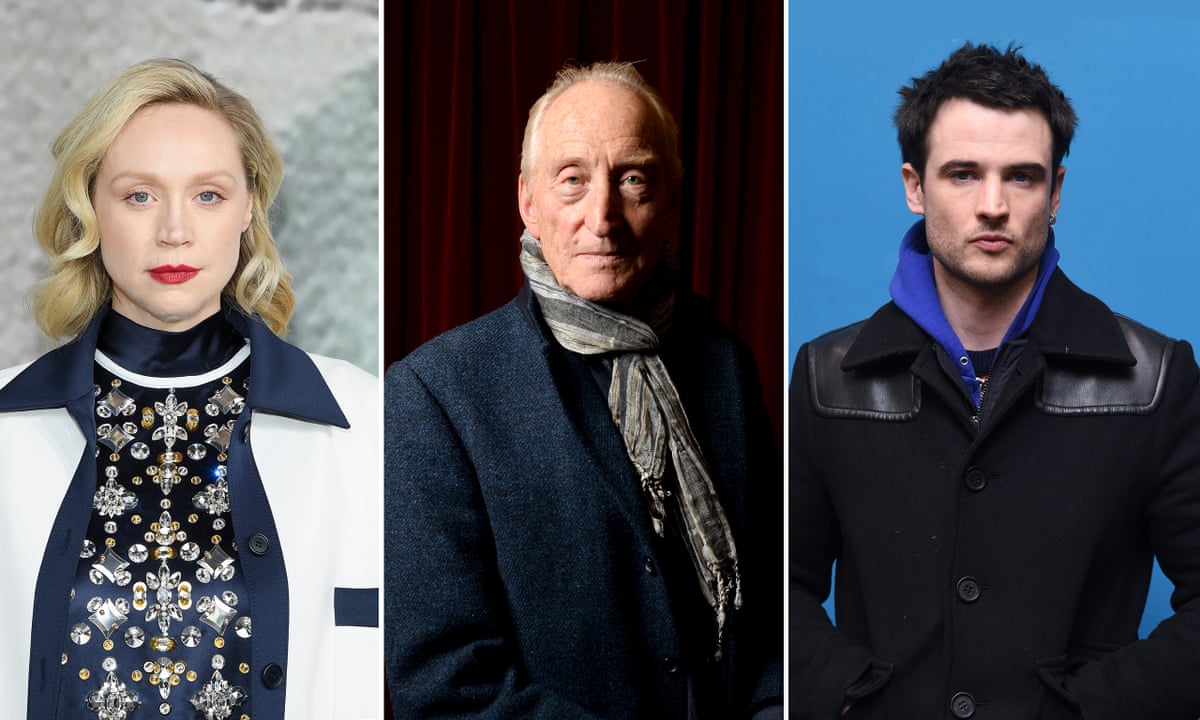 Tom Sturridge plays Dream, Gwendoline Christie plays Lucifer, and Vivienne Acheampong plays Lucienne in The Sandman. The Corinthian is played by Boyd Holbrook, Roderick Burgess is played by Charles Dance, Johanna Constantine is played by Jenna Coleman, John Dee is played by David Thewlis, Gilbert is played by Stephen Fry, and Matthew the Raven is voiced by Patton Oswalt.

Have a look at the trailer of The Sandman: