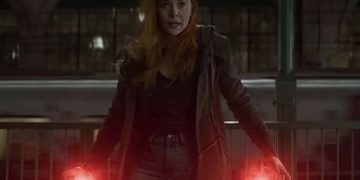 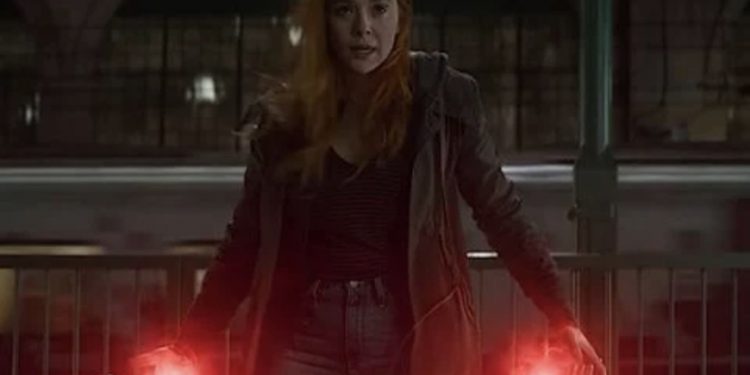 Elizabeth Olsen has uncovered why she prefers Avengers: Infinity War more than Avengers: Endgame. The Scarlet Witch entertainer has featured in four outstanding MCU films. She will show up next on the little screen in WandaVision, which has gotten positive early gathering.

While advancing WandaVision, Elizabeth Olsen was met by CinemaBlend, and requested which from the two late Avengers films she likes. The entertainer went with Avengers: Infinity War, saying she feels “more associated” to it.

“All things considered, I feel more associated with Infinity War, since I had the chance to encounter a greater amount of it. Endgame, I was befuddled. Since I resembled, ‘Where did I just come from?’ [laughs]”

Olsen’s reaction doesn’t come as a shock. There is a ton going on in Avengers: Infinity War, and Wanda assumes a key job. Obviously, her large scene is in the peak, when she needs to devastate the Mind Stone. And along these lines Vision, to stop Thanos. Wanda’s activity is shockingly before long delivered disputable gratitude to the Time Stone. However watchers could truly feel her pity as she settled on the hard choice. In correlation, her part in Avengers: Endgame is significantly more modest, in spite of the fact that she has a vital battle with Thanos.

It will be intriguing seeing where Wanda’s story goes in the MCU. After WandaVision, she will show up in Doctor Strange in the Multiverse of Madness. Regardless, it’s difficult to picture a scene of hers coordinating the enthusiastic force in Avengers: Infinity War, or the resentment as she stands up to Thanos in Avengers: Endgame. All things considered, with the exhibitions Olsen has given as the character, it wouldn’t be an amazement in the event that she does something extraordinary for herself coming up.