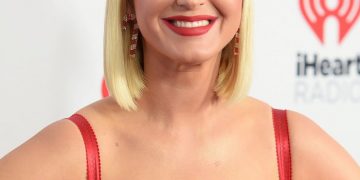 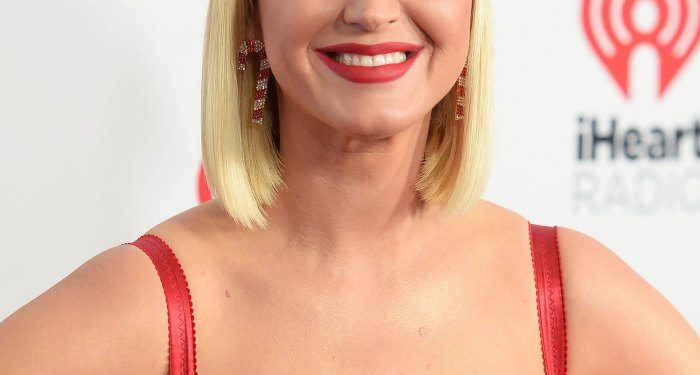 A warrant has been issued against Katy Perry’s alleged Stalker. As in Last year, the ‘Teenage Dream’ singer, was granted a temporary restraining order against a man named William Terry, who showed up at Katy’s property after reportedly harassing her family on the social media.

He was charged with trespassing and was due in court in Los Angeles last week but was a no-show.

According to TMZ report, a bench warrant has been issued over Terry’s failure to appear in the court.

Katy with her fiancé Orlando Bloom their daughter Daisy Dove, and Orlando’s nine-year-old son Flynn have all been covered by a protective order against Terry, who is “believed homeless and living in a silver Buick Sedan”. In her initial filing in September, Katy said : “I do not know him. He is a complete stranger who trespassed on my property, is stalking me, and who threatened family.”

The singer has also listed down the last date of harrasment as September 8, when she alleged William “jumped the fence of my home in the Beverly Hills area”, also added: “Security ordered (William) to leave. When he refused, he was placed under citizen’s arrest and then formally arrested for criminal trespass by the LAPD.”

The man allegedly told Katy’s security he intended to enter home, and the singer also accused him of making threats on the social media.

The singer also expressed her fear of weapons that the stalker might posses and harm her and her family, “I do not know if this persons owns or posses any firearms or other weapons, I have great fear that he does or may have access to weapons. I am in immediately fear for my own safety, that of my partner, my newborn child, our family, and friends”.