Fast X: Daniel Melchior has unveiled her entire look for her upcoming debut in the franchise

Fast X: Daniel Melchior has unveiled her entire look for her upcoming debut in the franchise

Daniel Melchior has unveiled her whole look for her upcoming debut in the Fast & Furious franchise, after teasing her role earlier this week. The Suicide Squad star revealed tattoos on both arms and her back in a series of photos she posted to Instagram on Monday.

She uploaded a snapshot of herself with Fast star Vin Diesel last week, praising the star’s hospitality both on and off the set of Fast X. Diesel had already faced backlash on social media after longtime Fast and Furious director Justin Lin decided to leave the movie after main photography had already begun. 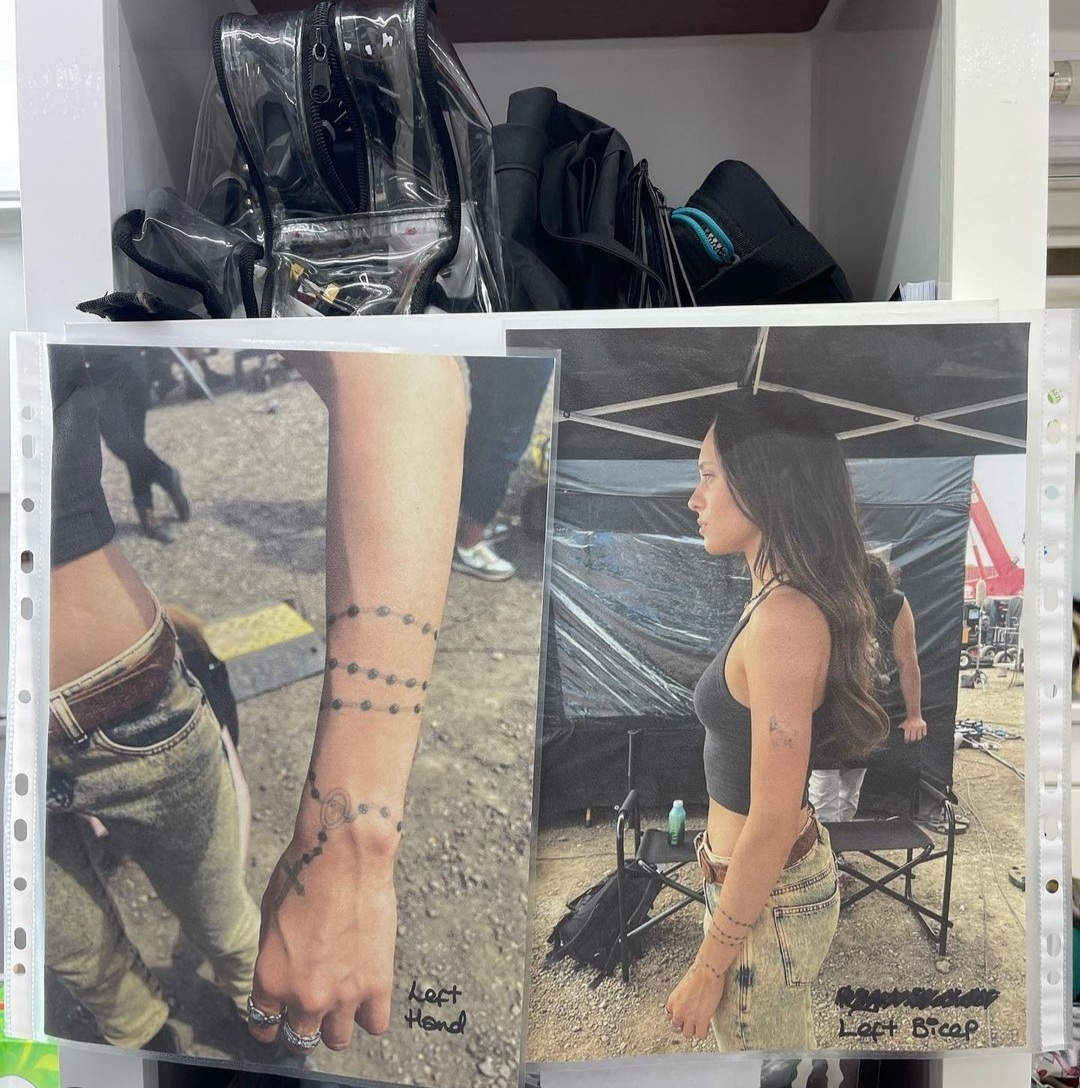 While Melchior hasn’t revealed who she’ll be portraying in the next Fast & Furious movie, the new photographs indicate a relationship with the Toretto family. Melchior’s character in Fast X has a pair of tattoos on her left arm, as she revealed on her Instagram account. A rosary wrapped around her wrist is seen in one of the tattoos. While Melchior’s character has a religious background, the tattoo could also be a reference to Dominic Toretto’s (Vin Diesel) iconic cross necklace. Melchior’s tattoos may be continuing the family practise of employing Christian symbols, as the necklace appears in various subplots in several films. 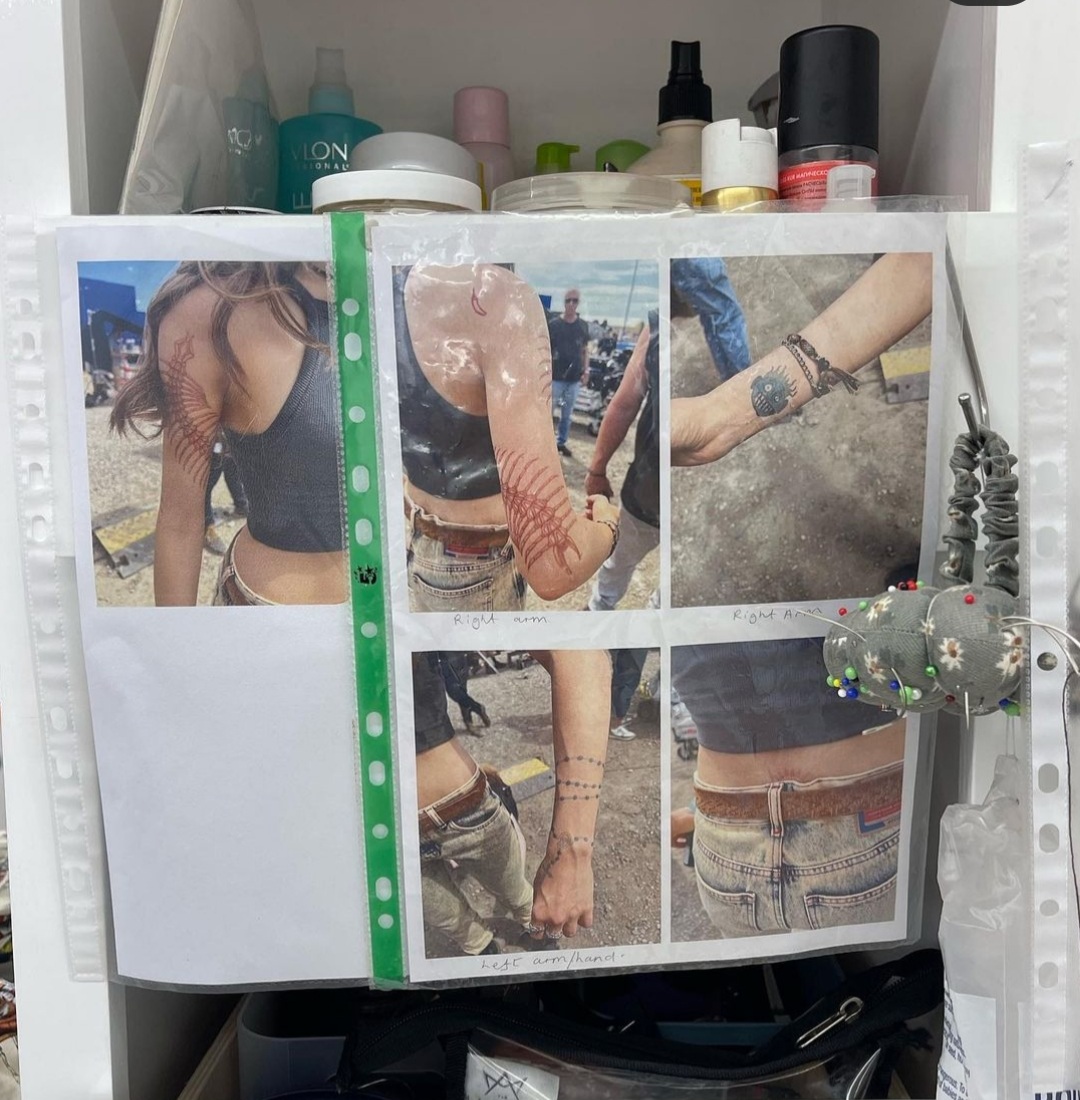 While the storyline of Fast X is unknown, the sequel will be the first of a two-part story that will purportedly conclude the franchise. Jason Momoa will play the main villain in Fast X, making him the third major superhero actor to join the franchise following Gal Gadot and John Cena. Finally, Brie Larson, who is presently Captain Marvel in the Marvel Cinematic Universe, and Alan Ritchson are among the newcomers’ cast members.

Rita Moreno, a Puerto Rican legend, was hired as Dom’s grandmother this week, highlighting how the Toretto family is expanding for the sequel. So it’s not a reach to believe Melchior may be portraying another Toretto family member, especially considering Dom was already fighting his long-lost brother in F9.

In James Gunn’s The Suicide Squad, Melchior made her Hollywood debut. The actress won our hearts as Ratcatcher 2, the emotional centre of the film’s supervillains, which led to her being cast in Fast X. Melchior is due to play alongside Henry Golding, Noomi Rapace, and Sam Neill in the upcoming spy film Assassin Club. She’ll also star alongside Liam Neeson, Diane Kruger, and Jessica Lange in the neo-noir thriller Marlowe next year.