BLACKPINK’S ‘How You Like That’ becomes their fourth music video to reach 1.1 billion views

BLACKPINK’S ‘How You Like That’ becomes their fourth music video to reach 1.1 billion views

Following “DDU-DU DDDU,” “Kill This Love,” “BOOMBAYAH,” and “AS IF IT’S YOUR LAST,” How You Like That is the group’s fourth music video to accomplish this milestone. It’s also their sixth YouTube video overall, after their performance video of “How You Like That” topped 1 billion views in February and now has over 1.12 billion views. 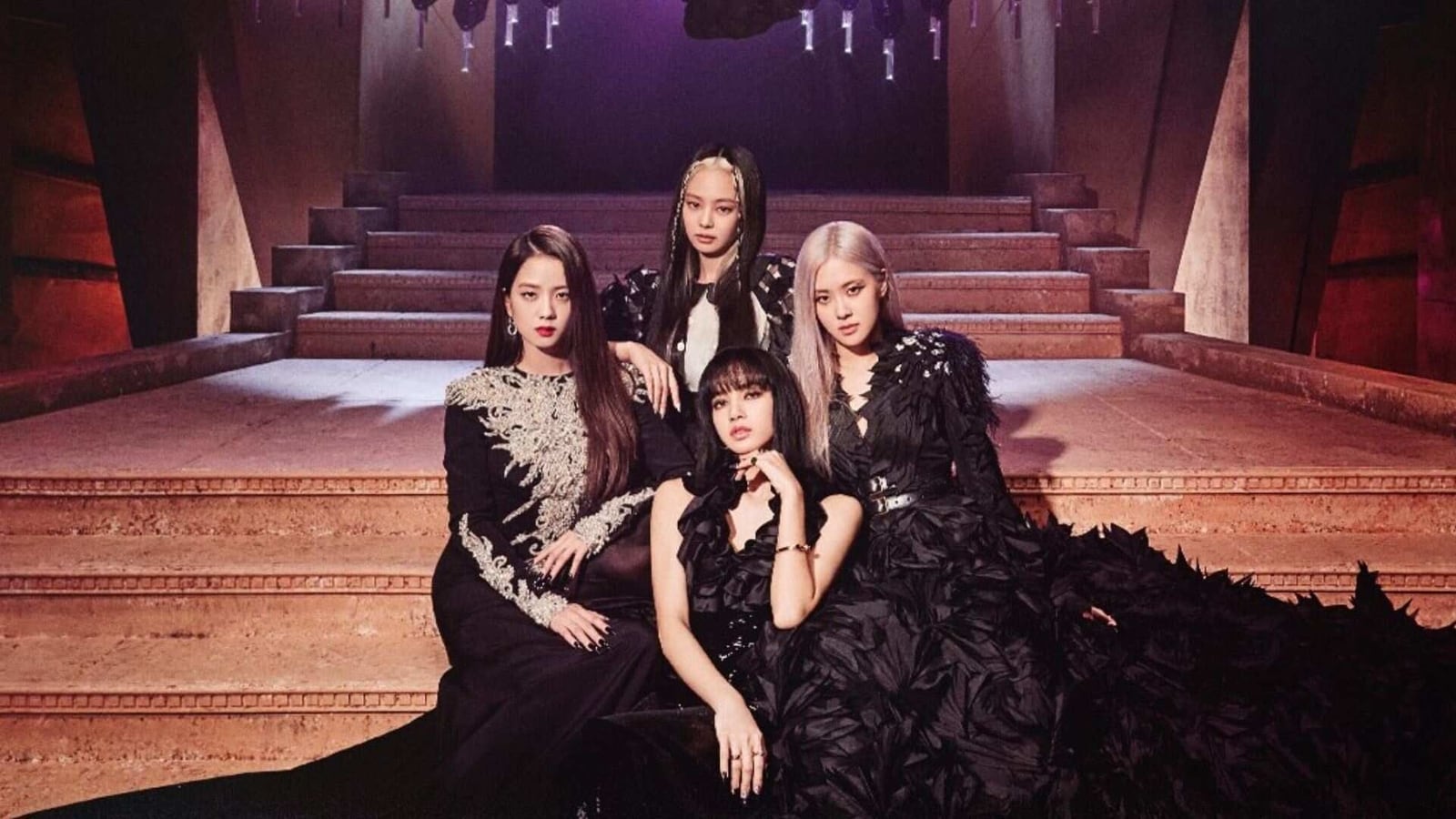 ‘How You Like That’ is a song that encourages you to fly high in any circumstance. It was named ‘Song of the Summer’ at the 2020 MTV Video Music Awards in the United States, and it also topped YouTube’s ‘Global Top Summer Song’ list that year. The music was also a bit overbearing. The song was a hit on the domestic music charts at the time of release, and it was rated 2nd on the Spotify Global Top 50 chart, as well as 20th and 33rd on the UK Official Singles Top 100 and Billboard Hot 100, respectively, achieving extraordinary success in the mainstream pop industry. 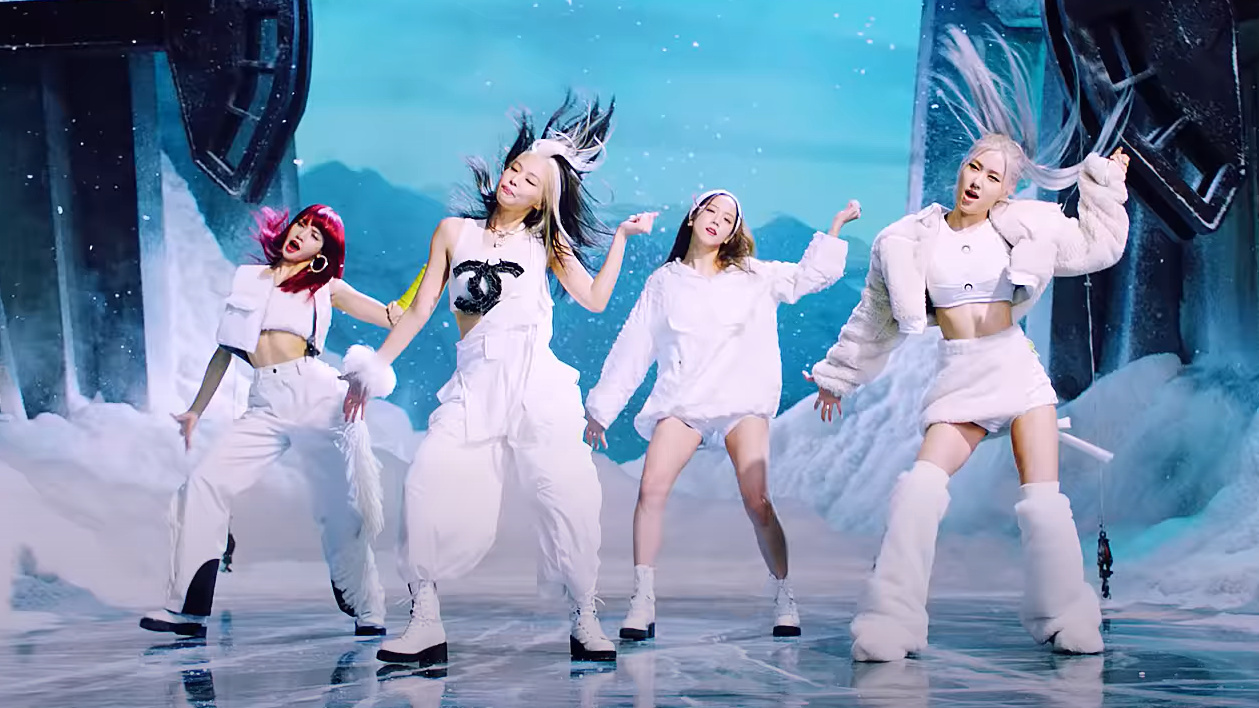 BLACKPINK’s YouTube videos have received a total of 32 billion views. The total number of views has surpassed 23.8 billion. Their YouTube account has 74.4 million subscribers, making them the most popular male and female musicians in the planet.In other news, BLACKPINK, who served as a goodwill ambassador for the United Nations Framework Convention on Climate Change (COP26), attended the British Embassy in Seoul’s Queen Elizabeth II birthday party on May 26th.