The late Chadwick Boseman was honoured on the set of Black Panther: Wakanda Forever, according to Letitia Wright, who portrays Shuri in the Marvel Cinematic Universe. Boseman died of colon cancer in August 2020, after being diagnosed with the disease in 2016. He never mentioned his sickness in public, and just a few people outside his family were aware of it. Following Boseman’s death, director Ryan Coogler reworked Black Panther 2 to serve as the ultimate tribute to the late actor.

The plot of Wakanda Forever is still mostly unknown, but there have been hints that it may serve as a send-off for Chadwick Boseman’s T’Challa. Marvel is now standing firm in its resolve not to replace T’Challa or replicate Boseman using CGI. The original Black Panther picture, starring Chadwick Boseman and released in February 2018, was a critical and commercial smash for Marvel Studios, thus the sequel has been a hot issue among fans ever since. In 2016, Boseman debuted as T’Challa/Black Panther in Captain America: Civil War, while Wright debuted as Shuri in the 2018 solo film. After that, Boseman and Wright appeared in Avengers: Infinity War and Avengers: Endgame. 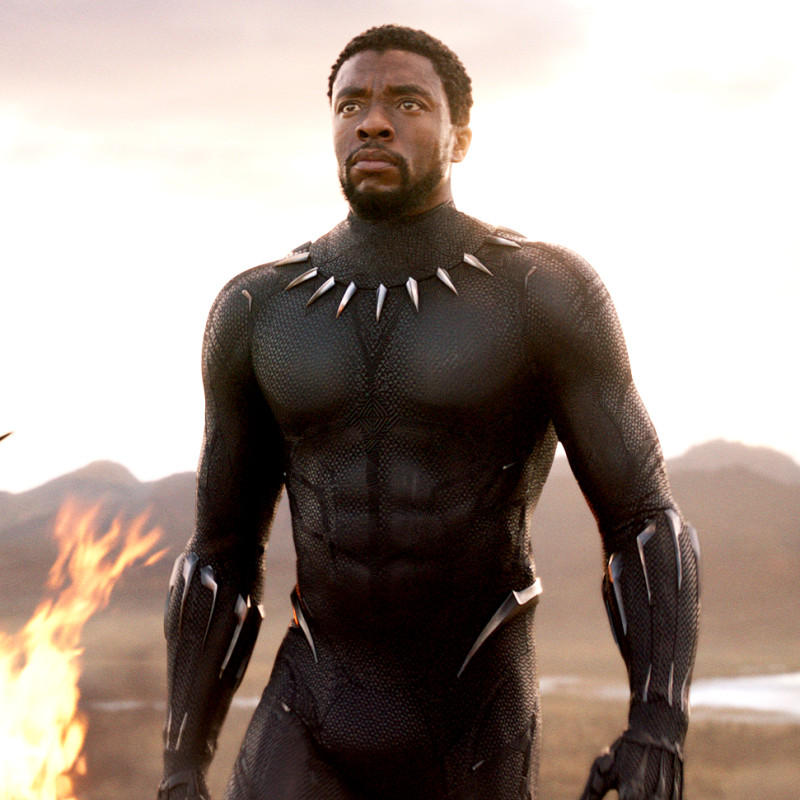 Wright discusses how the team of Black Panther: Wakanda Forever paid tribute to the late actor during production in an interview with Variety. She said, “We honored him by committing ourselves to this story that he started, the legacy he started with this franchise. And we just committed every day to working hard no matter what circumstances we faced. And we faced a lot of circumstances! A lot of difficult situations, but we came together as a team and we poured everything into this movie, so I’m excited for you to see it.”

Further than the cast and crew’s responses, it’s unclear how the Black Panther sequel will deal with Boseman’s death. Even still, actresses like as Lupita Nyong’o and Angela Bassett have remarked of sensing Boseman’s presence on set and attempting to memorialise him with Wakanda Forever. Boseman was regarded around the world as one of the most powerful symbols of inspiration for Black viewers as the face of the first Black Panther picture. His premature death is still lamented today, and will be for many years to come. As Marvel fans around the world wait for Black Panther: Wakanda Forever, one of their greatest hopes is that it will pay tribute to the late actor’s legacy in a respectful and meaningful way.