BTS Dynamite has added another achievement to its list

Barristers go on strike in England and Wales

BTS Dynamite has added another achievement to its list

BTS, the global K-pop sensation, has added another award to their collection, demonstrating their enduring appeal. BTS won the ‘Foreign Work Award’ for their digital single ‘Dynamite’ on May 18 when the Japanese Society for Rights of Authors, Composers, and Publishers (JASRAC) announced the winners of the ‘2022 JASRAC Awards.’ The only foreign artist mentioned is BTS. Japanese works received the majority of gold, silver, bronze, and foreign honours. Depending on the royalties on the work, works from earlier years were also chosen as winners.

On May 18, the Japanese Society for Authors, Composers, and Publishers (JASRAC) announced its 2022 winners, with ‘Dynamite’ receiving the ‘Foreign Works Award.’ BTS’ hit song garnered the largest royalties share of all international musical works in Japan last year. 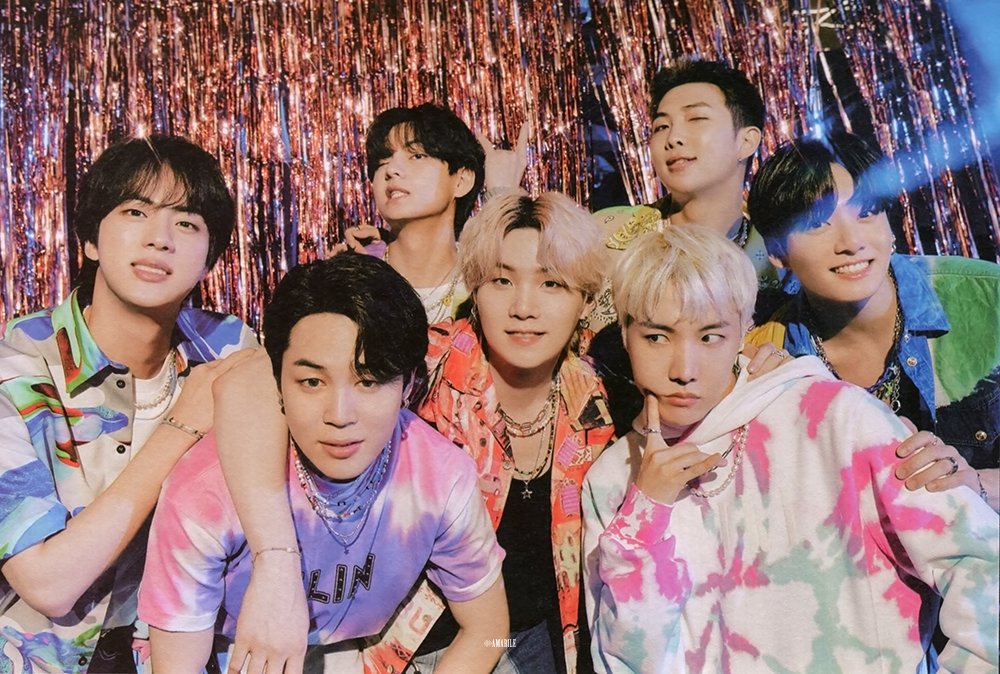 Dynamite is a disco-pop song that premiered in August 2020 and spent 32 weeks on the Billboard Hot 100 chart. BTS was nominated for Best Pop Duo/Group Performance for the global hit song. The song was written by David Stewart and Jessica Agombar and produced by Stewart, and features snapping handclaps, echoing synths, and jubilant horns.

In Japan, it was equally well received. According to Billboard Japan, the total number of playbacks has surpassed 600 million. In the shortest amount of time, it was able to obtain the Recording Association of Japan’s ‘Diamond’ certification. 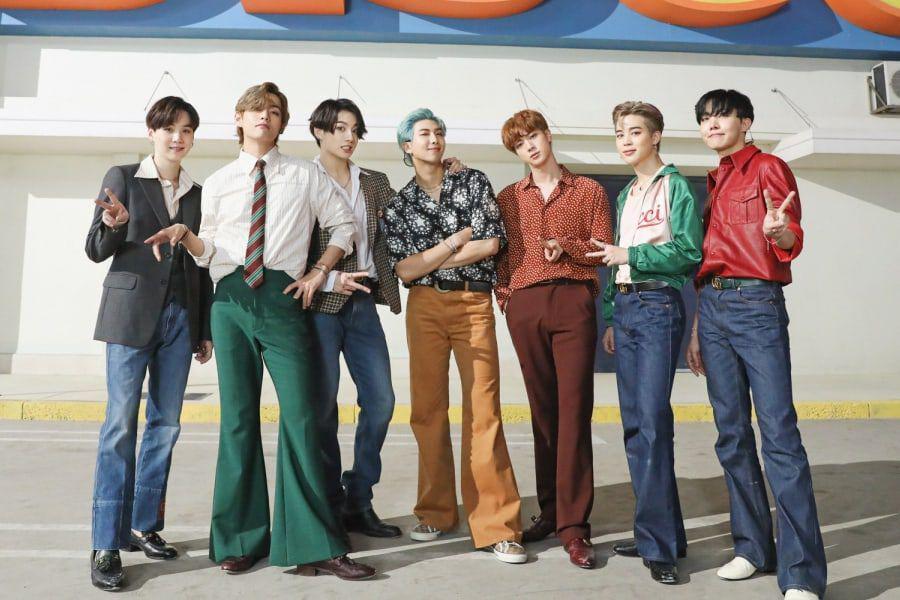 Not only that, but during South Korea’s maiden lunar expedition on May 17, ‘Dynamite,’ according to a South Korean newspaper story, would be tested for space internet. According to the story, South Korea’s first lunar orbiter, the Korea Pathfinder Lunar Orbiter (KPLO), will launch on August 1, 2022. Furthermore, the Electronics and Telecommunications Research Institute (ETRI), a government research organisation, will investigate if a wireless internet environment can be realised utilising space internet equipment it built, with no latency in data transfer between Earth and the moon.