Fast And Furious 10: First Look of Jason Momoa From The Sets Has Leaked

Fast And Furious 10: First Look of Jason Momoa From The Sets Has Leaked

The unofficial first look at Jason Momoa in ‘Fast and Furious 10‘ has suddenly appeared online. On-set images from the filming of a wild motorbike stunt in Rome have been leaked. The 42-year-old actor wore a black tight vest with black leather leggings and hefty black boots in the photos to show off his significant arm muscles. He completed his ensemble with gold chains and rings. 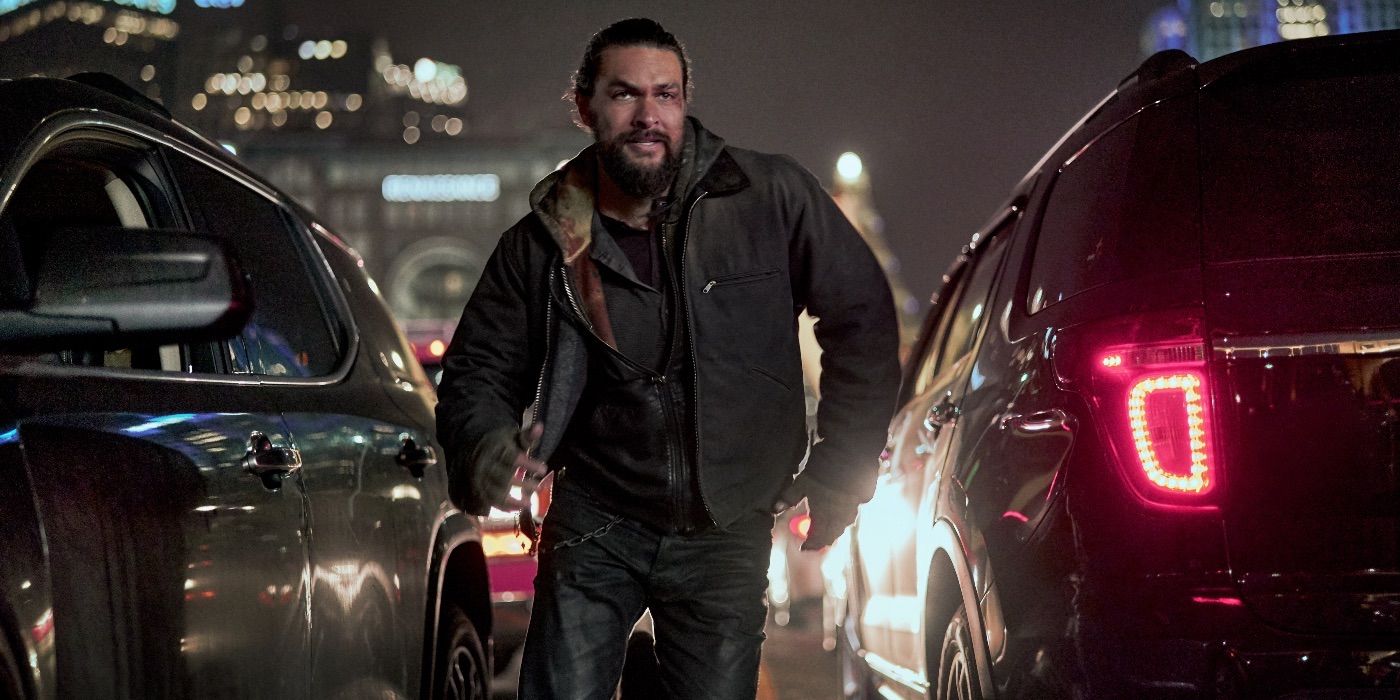 While waiting to film his sequence, the actor received a shoulder massage from an assistant. His long locks were swept up in a loose bun as he sat cross-legged on the stairwell. Momoa then changed into a snakeskin jacket and black sunglasses before filming his segment. On the set that day, a man, most likely his double, was seen wearing the same outfit as him, while the star was seen filming his own action scene. Jason Momoa’s character rides a motorcycle upstairs in the sequence, with another person in a brown jacket, who appears to be a lady, trailing behind him. He parks his motorcycle at the top of the stairs and walks down the stairs, taking off his jacket. 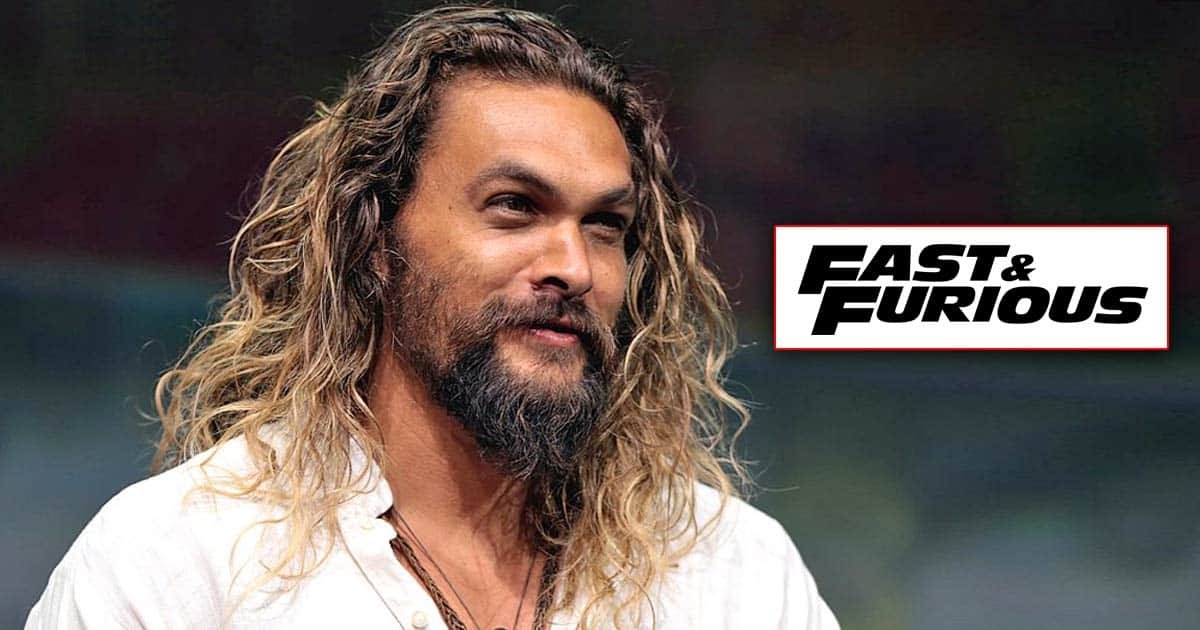 Momoa has been cast as a villain in the upcoming film. The actor’s character might work alongside Charlize Theron’s Cipher, who escaped at the end of ‘F9,’ according to reports.

F9: Fast Saga was the biggest entry in the Fast & Furious franchise to date, introducing several new characters and even sending a car into space for the first time. It was released last year during the COVID-19 pandemic. It was announced shortly after the release of F9 that Dominic Toretto (Diesel) and the rest of the gang will return in two more episodes, bringing The Fast Saga to a close.

The premise of Fast 10 is unknown, however Diesel did announce the film’s official title, Fast X, in April. Fast 10 will include numerous new characters, including a villain played by Jason Momoa and an unnamed character played by Brie Larson, in addition to returning cast members Jordana Brewster, Michelle Rodriguez, Ludacris, and Tyres Gibson.

Despite the fact that Fast 10 has only been in production for a little over a month, the film has already been hampered by a skyrocketing budget and reports of behind-the-scenes troubles, many of which surfaced following director Justin Lin’s abrupt departure.