Netflix’s popular comedy drama Ginny & Georgia has been renewed for a second season. It’s no surprise that Netflix chose to make a sequel after the first series received over 50 million viewers in the first month following its premiere in February of last year. In March 2022, the show’s Instagram shared: “season two is being filmed right now because of all you who watched.”

Season 1 focuses on 30-year-old Georgia (Brianne Howey) and 15-year-old Ginny’s difficult mother-daughter relationship. Ginny (Antonia Gentry) is a shy and angsty adolescent who often feels she falls short of her captivating and vibrant mother Georgia. The show covered a variety of subjects in addition to race, self-harm, sexual consent, and body image. According to leaked set photos from season 2, the Ginny & Georgia season two finale may include a huge wedding, as Georgia (Brianne Howey), the mother in the mother-daughter duo, is dressed entirely in white for the event. Fans will be looking forward to the next chapter in the lives of the show’s protagonists after the dramatic conclusion of season one. 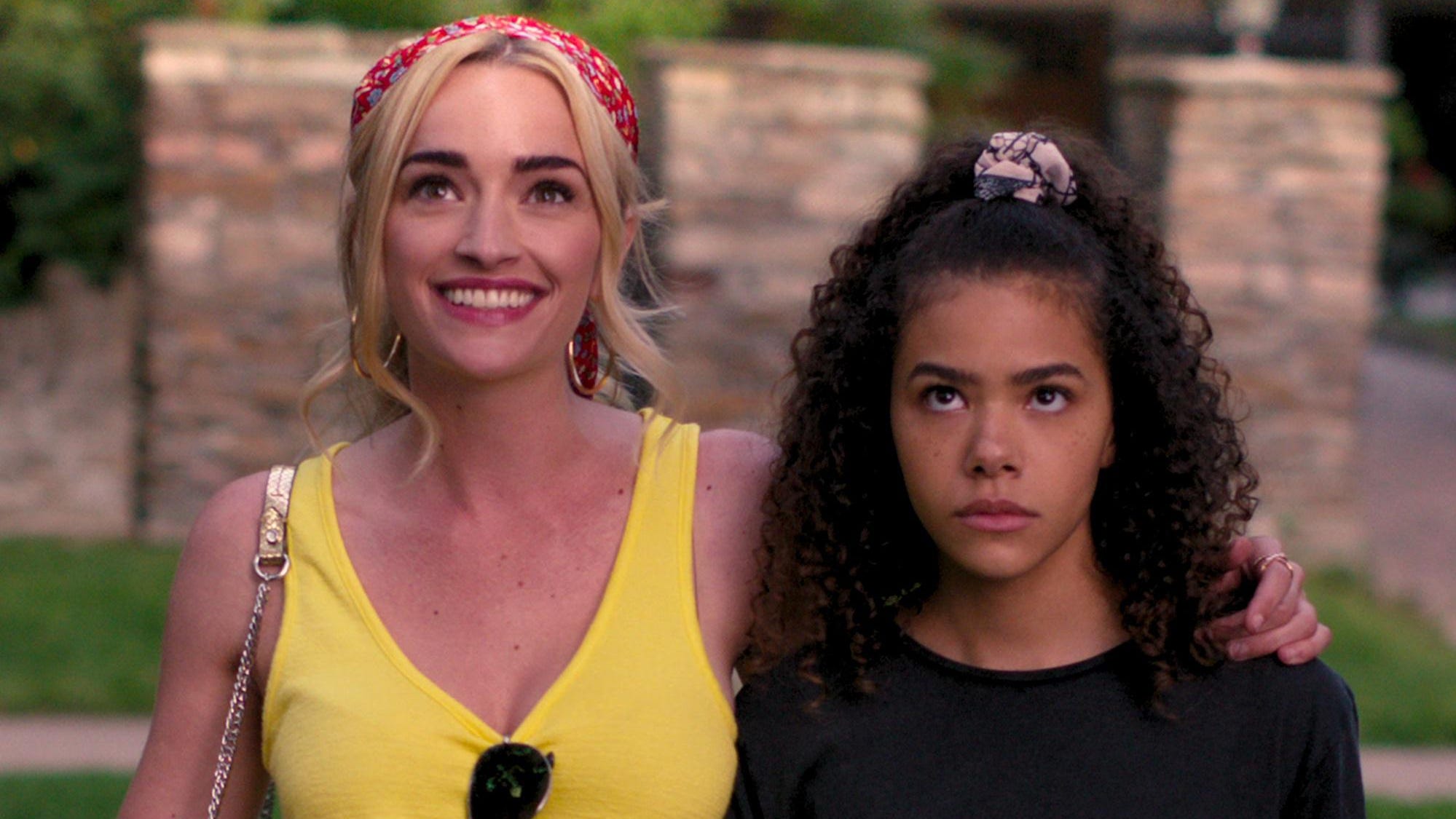 Fans have been waiting for Netflix to reveal the official release date for Season 2 of the series. Many of us are hoping to see Ginny and Georgia season 2 this month as we are already in May. Unfortunately, we’ll have to wait a little longer because the highly anticipated second season will not be available on Netflix in May. We discovered Ginny and Georgia season 2 wasn’t on the list of Netflix movies and episodes coming to the streaming service in May after glancing over the list. Season 2 production, according to reports, just finished on April 22. 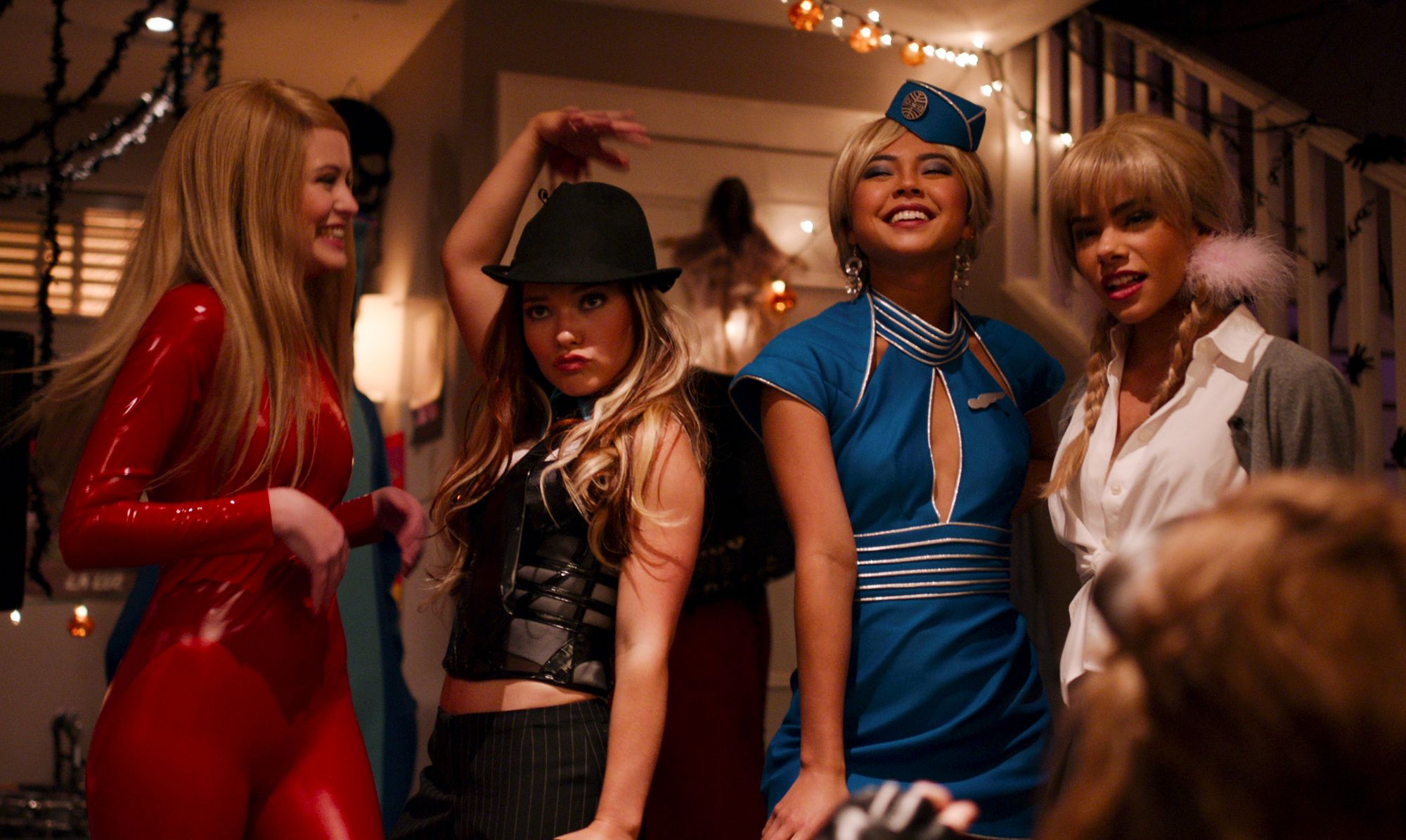 Following the completion of filming, the show begins post-production, which can take up to six months. The production will announce a release date once all of the episodes have been edited to perfection. We don’t expect Netflix to announce an official release date anytime soon, given that the show is still in post-production. We predicted that the second season would premiere on Netflix in the fall of 2022. With shooting finished in April, an autumn 2022 release appears to be a distinct possibility. If the show spends five or six months in post-production, this is the case.