Here’s everything about the new movie The Grey Man

Will Smith unlocked early trauma to become a better actor

Before the fourth season of Stranger Things premieres, the final trailer is released

Ezra Miller, the star of Flash, has been accused of stealing music from contributors.

Dave Chappelle on stage scenario, the attacker explains why he got physical with the comedian

Netflix’s hit Spanish teen drama Elite, has fans all over the world thanks to its soapy blend of murder, mystery, intrigue, sex, and romance. Season 6 of Elite will introduce a host of new characters to cover the roles of players that have graduated. Elite’s fifth season has recently ended, and the highly anticipated sixth season is already in the works. The beloved Netflix drama initially aired on the platform on October 5, 2018, and has since been a fan favourite.

Elite’s Season 6 will be the final season

Here’s everything about the new movie The Grey Man

Despite conflicting reviews for season 5, audiences appear eager to learn more about Season 6 of Elite on Netflix and where the series will go after the dramatic climax. It’s because Elite Season 6 will be the show’s final season, and everyone is looking forward to it. There has been no additional official information released as of yet, including the shooting timeline. As a result, viewers will undoubtedly have to wait until Netflix issues an official announcement. Fans will have to wait another year to get answers to any of their burning questions, since the next season isn’t set to premiere until 2023. 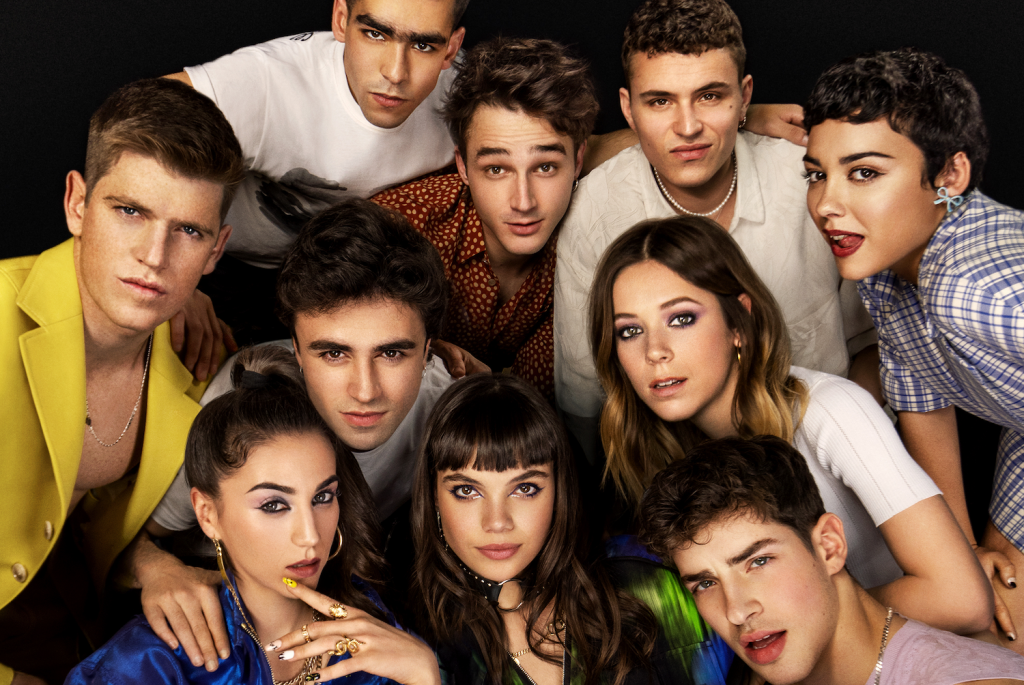 Five additional kids will be added to the Las Encinas boarding school, according to the show’s official Instagram page. “I have 5 more crushes joining us for s6…welcome to Las Encinas,” the post reads.During the school year, Season 6 will include a lot of new characters. Carmen Affufat Blasco, a well-known Spanish film and television actress, is the first. She is known for a variety of roles, including The Innocence (2019), You Shall Not Lie (2022), and others. Her most famous part was as the villain in the adolescent drama HIT. Then there’s Alvaro de Juana, a 20-year-old Spanish actor who appeared alongside Carmen in HIT. Ana Bokesa, the show’s first Black female star, will also appear. She is a Spanish model and performer on stage. 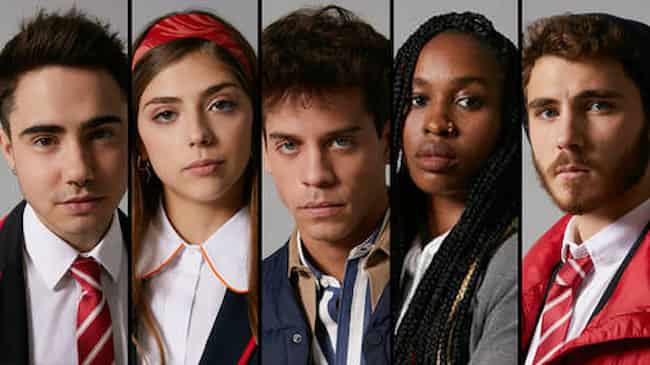