Dwayne Johnson confirmed his return to the set of Warner Bros. Pictures’ highly anticipated superhero film Black Adam via Instagram. It’s been about a year since principal photography on the live-action DC blockbuster wrapped. The film’s October release date is only a few months away. Johnson took to Instagram to share a set photo with director Jaume Collet-Serra and visual effects editor Krisztian Majdik. Majdik and Collet-Serra are in the snap guiding Johnson through the day’s photos. Throughout the post, Johnson lauded Black Adam’s team. Every major tentpole production usually includes additional photography, with studios allocating funds and time ahead of time to complete filming. That’s just the way these movies are. 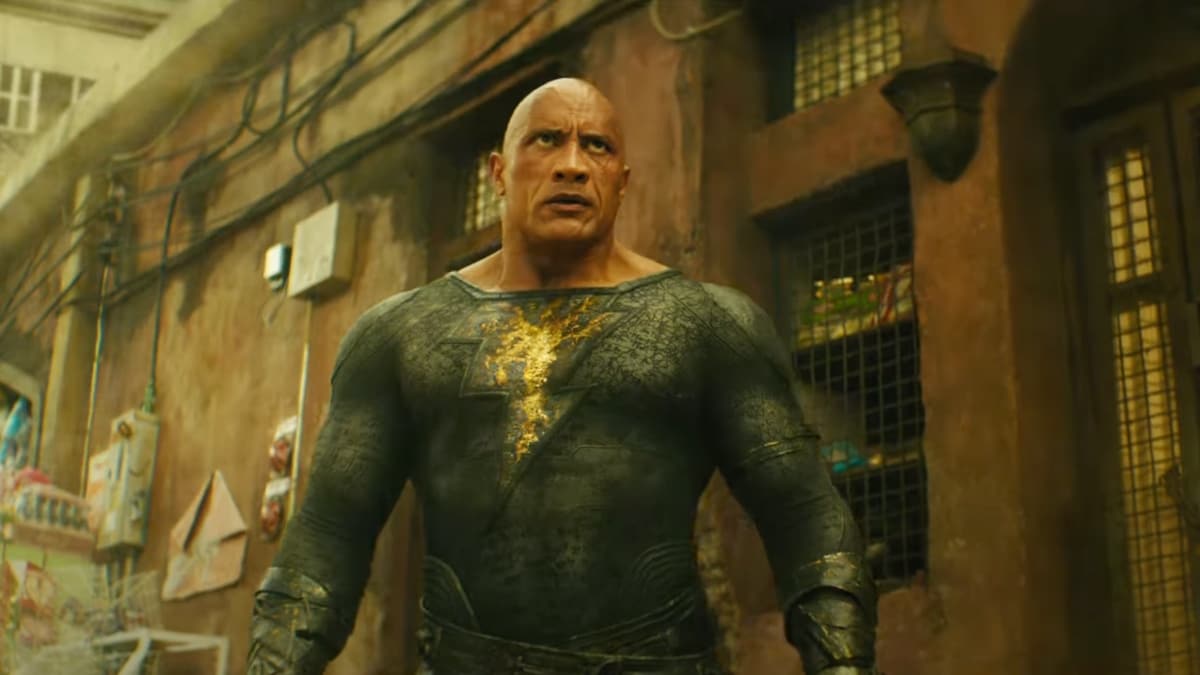 Dwayne’s Instagram post reads, “Back in BLACK. Great to be back on set of BLACK ADAM with our 750+ talented crew of filmmakers as we gear up to put some final details and last touches on our movie before we lock and deliver. I’m here with my Black Adam director, Jaume Collet-Serra (black shirt) and one of lead VFX editors, Krisztian Majdik as Jaume takes me thru some complex and intense shots we need to accomplish today. I’ve dialed in my diet and training intensity for weeks now to prepare, so I’m feeling good and in the zone.What a talented CREW!”

Black Adam is finally set to premiere in October 2022, after huge production delays since Warner Brothers announced that Black Adam will receive his own solo film back in 2017. The story of Teth-Adam (Johnson) as a slave in the imaginary North African nation of Khandaq is told in Black Adam. Atom Smasher (Noah Centineo), Hawkman (Aldis Hodge), Cyclone (Quintessa Swindell), and Kent Nelson/Doctor Fate are among the members of the Justice Society of America (JSA) in the film (Pierce Brosnan). He’ll also have to deal with Intergang, a nefarious criminal organisation.

Filming for Black Adam started in April 2021 and lasted until August of that year. Johnson’s fascination with the character began in 2007, with a working commitment reinforced in 2014 when Warner Brothers and DC approached him about the part. The COVID-19 epidemic caused multiple delays in the production, while Black Adam’s most recent postponement is reportedly owing to VFX houses’ heavy demand at the time.