Netflix’s comedy show “I Think You Should Leave with Tim Robinson” has just been officially renewed for a third season. Tim Robinson and Zach Kanin devised this sketch comedy series, and Robinson also stars in most of the sketches. The Netflix original series aired on April 23, 2019, with a six-episode first season. On July 6, 2021, the second season of six episodes was published. The series got renewed for a third season in May 2022.

The majority of the sketches revolve around someone making an embarrassing mistake in a social or professional setting, then stubbornly refusing to admit it and instead attempting to persuade everyone that they are correct and everyone else is wrong. The series relies heavily on surreal and awkward humour, with some toilet humour. I Think You Should Leave is a really specific type of humour that won’t appeal to everyone, but for those who do, it’s comic gold. A sketch in which Robinson plays a man who goes a ghost tour and continually interrupting the tour by saying inappropriate things is a fantastic way to illustrate the humour of I Think You Should Leave. He glumly gets into his mother’s car after being kicked off the tour, and she asks him whether he made any friends, which he plainly didn’t. The show adds substance to something that should be ridiculous, and it can be as unpleasant as it is entertaining. 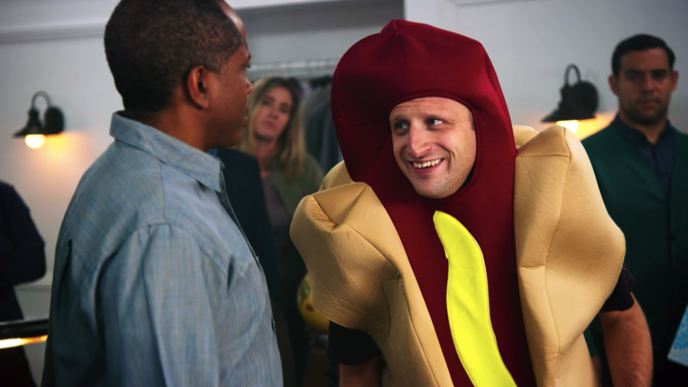 There is not much known about the third season. Sam Richardson, who plays a character in the series, revealed that writing for the third season began in early March. Richardson, who has worked with Tim Robinson on numerous occasions throughout the years, spoke on the approaching third season, “I’m not sure when they’ll start filming, but there are funny sketches coming already, I can tell you that much,” Richardson said. He added, “It’s so rare to find someone who understands and complements your comedic style and voice like that.” The Netflix renewal follows the announcement of three new comedy shows starring Randall Park, Melissa McCarthy, and Mike Myers: “Blockbuster,” “God’s Favorite Idiot,” and “The Pentaverate.” 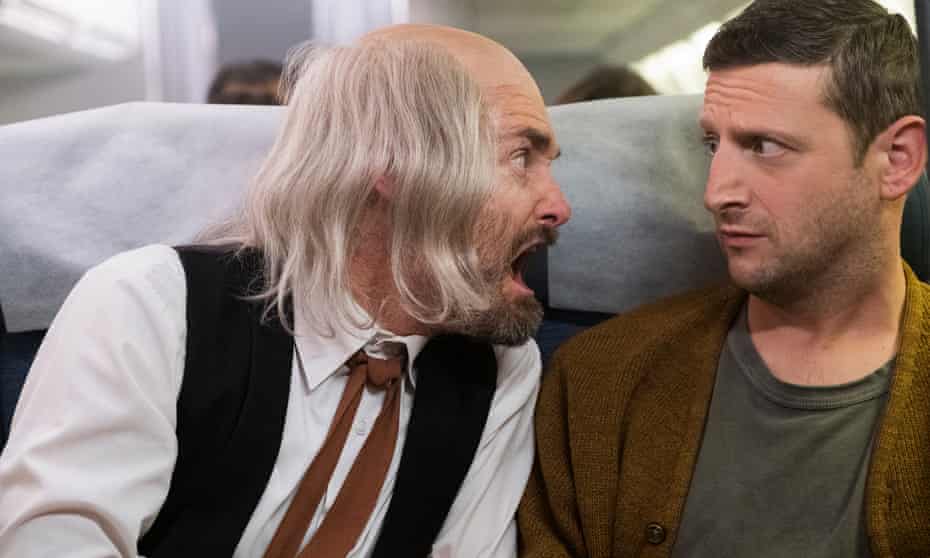 Vanessa Bayer, Kate Berlant, Julia Butters, Will Forte, Patti Harrison, Paul Walter Hauser, and Tim Heidecker are among the cast members of I Think You Should Leave with Tim Robinson. Conner O’Malley, Bob Odenkirk, Cecily Strong, Brandon Wardell, Fred Willard, and Steven Yeun are among the other performers who have appeared on the show in some way.

Tags: I think you should leave with Tim RobinsonnetflixSame RichardsonTim Robinson