Sophie Turner believes that becoming a mother has improved her acting

Sophie Turner believes that becoming a mother has improved her acting

Sophie Turner discussed the impact motherhood has had on her, claiming that it has made her a “better actor.” Sophie and Joe Jonas welcomed their first child, a daughter named Willa, in July 2020, but the pair didn’t reveal they were expecting until a few months later, and Sophie published images from her pregnancy a few months later. Sophie Turner, who rose to stardom as Sansa Stark in Game Of Thrones, is ready to return with another HBO series, The Staircase, and before of the premiere, the actress spoke about her career and parenting. Sophie will play the adopted daughter of a man suspected of murdering her adoptive mother in The Staircase, which is a crime drama.

The Game of Thrones actress told The Wrap’s UnWrapped podcast that being a mother to her daughter Willa with husband Joe Jonas has made her better at what she does for a career. Turner said, “I think it certainly adds a different perspective. The concept of family has made me an entirely much more emotional person. The empathy is heightened; the feelings about family are just like overflowing. It’s made me a better actor for becoming, you know, becoming a mother.” She added, “As an actor, the only way to become a really brilliant actor is to experience as much life as possible and to bring those experiences in, and so this is just another little part of life that I’m experiencing that I get to bring in and hopefully it helps my performance one way or another.”

Recently, with their scary entrance at the 2022 Met Gala, Sophie Turner and Joe Jonas turned heads. Sophie, who is expecting the couple’s second child, looked stunning in an embroidered black gown, while Joe, dressed in a white tux, complemented her appearance. 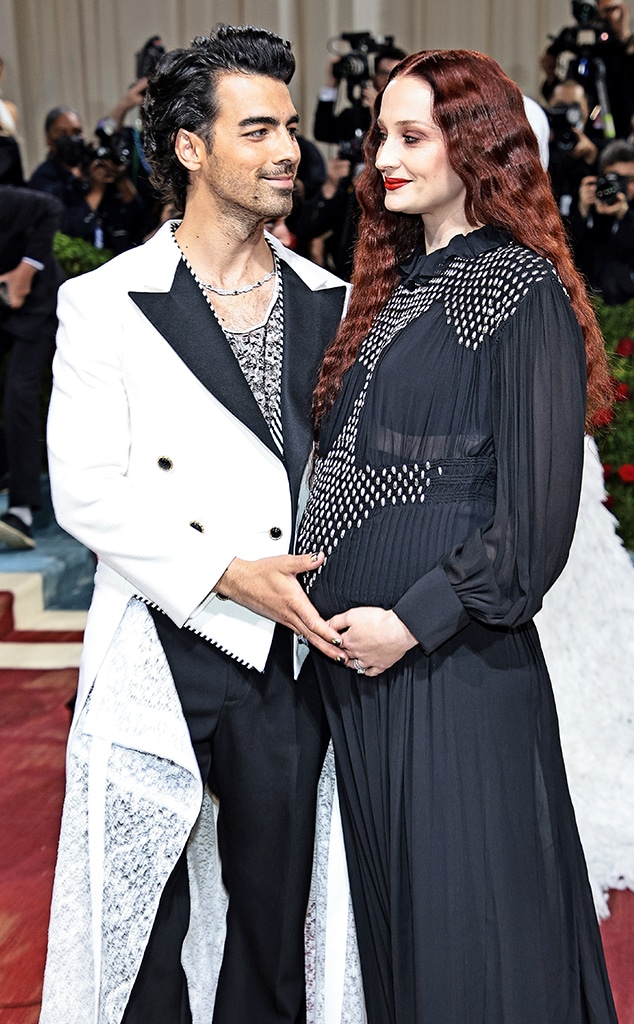 Sophie and Joe were first linked after they were photographed kissing during a performance in the Netherlands in 2016. Before meeting his now-wife, the singer was romantically involved with celebrities such as Taylor Swift and Gigi Hadid. In October of 2017, the pair announced their engagement after a year of dating. The couple stunned many when they married in Las Vegas in May of this year. Later that year, the couple married for the second time, this time in France.