The 2022 Met Gala held on May 2 and was considered one of the most eagerly anticipated events of the year. The Met Gala, held at the Metropolitan Museum of Art in New York, had a number of notable red carpet appearances. The theme for the 2022 Met Gala, In America: An Anthology of Fashion, is based on the tenets of American style and honours unsung heroes of American design.

Kim Kardashian was the centre of attention as she walked the Met Gala 2022 red carpet with her new beau Pete Davidson. Kim Kardashian, the founder of SKIMS, earned headlines for her gorgeous look at the Met Gala, when she wore Marilyn Monroe’s famous gown. She had a striking resemblance to the movie legend, and her exquisite appearance wowed the audience. While everyone else opted for glitzy outfits and floaty gowns, Kim chose to wear a piece of fashion history.

A Marilyn Monroe dress designed by fashion designer Bob Mackie served as inspiration for the ensemble. She also flaunted her new blonde hair, which she wore in a bun, and wore a white coat with her beautiful outfit. In an Instagram post shred by Kim, she wrote, “I am so honored to be wearing the iconic dress that Marilyn Monroe wore in 1962 to sing ‘Happy Birthday’ to President John F. Kennedy. It is a stunning skintight gown adorned with more than 6,000 hand-sewn crystals by costumier Jean Louis.” The Kardashians star continued, “Thank you Ripley’s Believe It or Not! for giving me the opportunity to debut this evocative piece of fashion history for the first time since the late Marilyn Monroe wore it. I am forever grateful for this moment.” 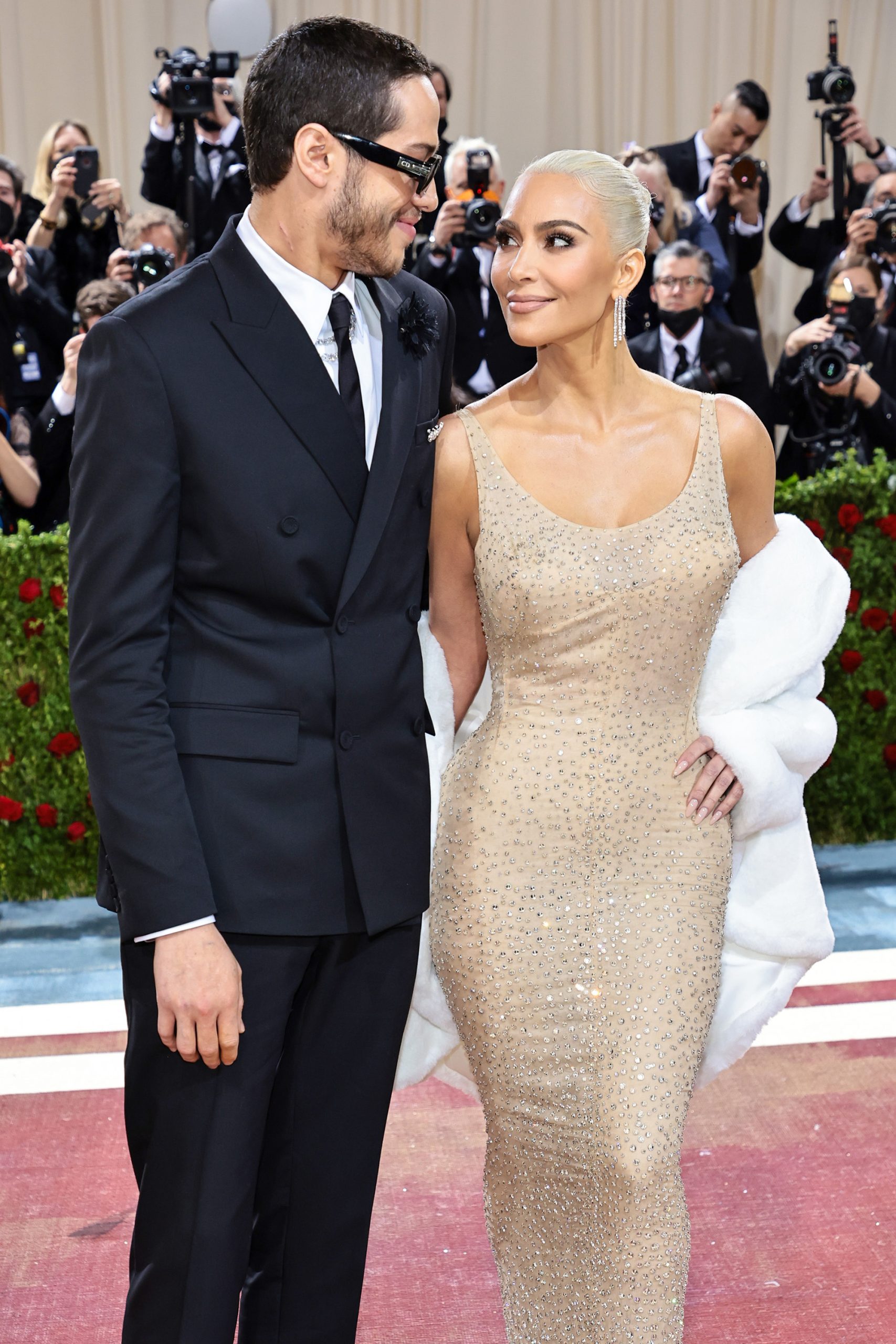 On the day of the Gala, however, Kim did not simply get up and put on the gown. The fashion and beauty mogul revealed on a Vogue livestream that she had to reduce 16 lbs (7kgs) in three weeks to fit into the outfit. Kim Kardashian told Vogue that she first put on a copy of the outfit and it fit her “perfectly.” She wore gloves to try on the original dress when it arrived on a private plane at her house in Calabasas, California. 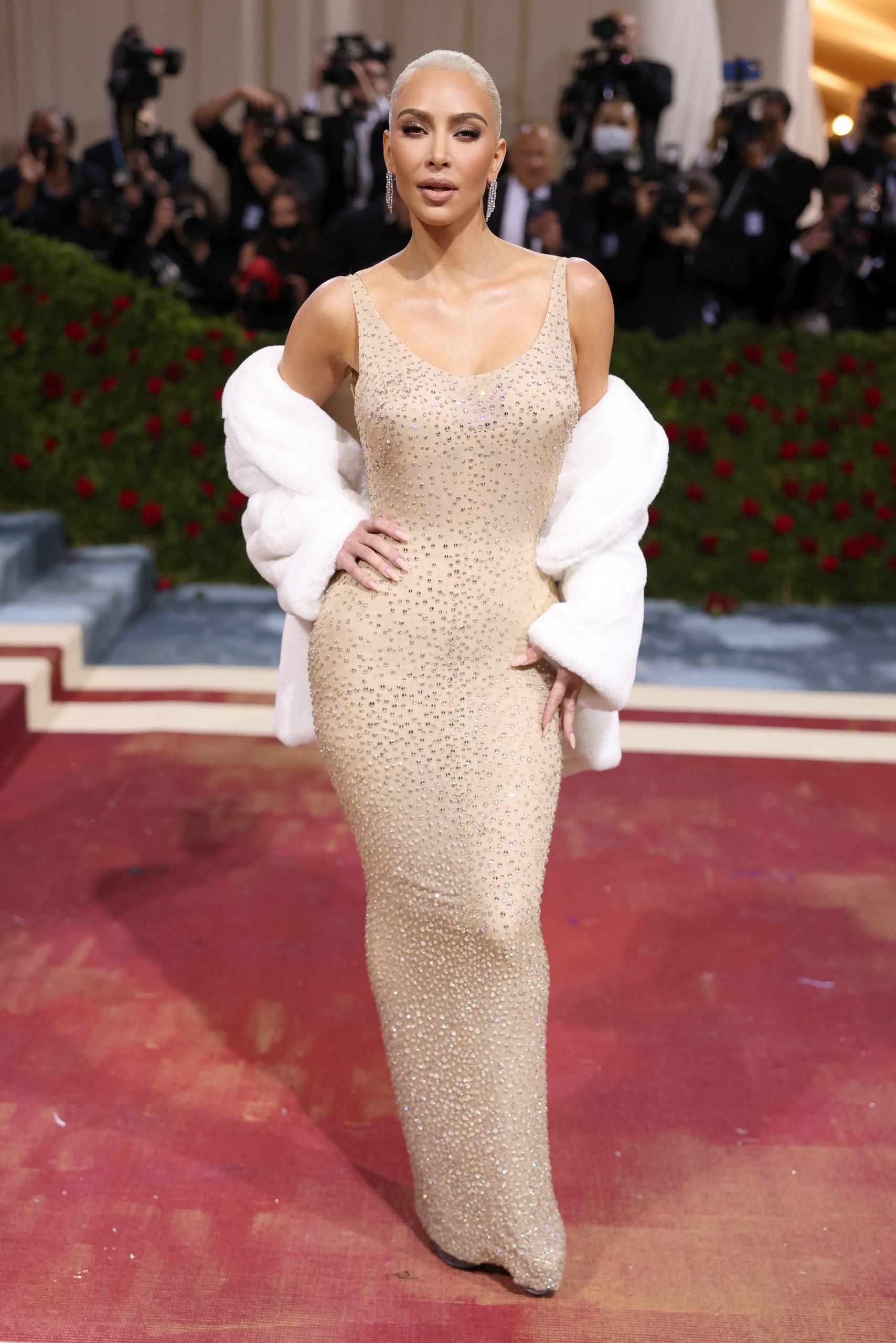