Shining Girls Review: Elisabeth Moss on the hunt for a time-travelling serial killer

Shining Girls Review: Elisabeth Moss on the hunt for a time-travelling serial killer

Thriller drama Shining Girls is now streaming on Apple Tv+. The first two episodes of the series got released on April 29 and the remaining five episodes will air weekly on Fridays after that. The series is based on Lauren Beukes‘ best-selling novel of the same name from 2013. Emmy Award winner Elisabeth Moss’s powerful and persistent performance as Kirby, as well as showrunner Silka Luisa’s remarkable adaptation from novel to film, propel Shining Girls ahead.

The plot follows Harper Curtis, who discovers a key to a mansion that opens into several eras. However, there is a cost. He must assassinate The Shining girls, a group of young women who were cruelly murdered. He pursued them throughout their lives, until one of his victims, Kirby Mizrachi (Elizabeth Moss), survives and begins chasing him down in 1989. Kirby Mizrachi, a newspaper archivist, discovers that her attack is tied to a recent homicide.

The first episode of Shining Girls spends the majority of its time focusing on Kirby, the picture eventually turns to reporter Dan, who is covering a story about a body recovered in the LaSalle tunnels. When Kirby learns of the murder, she meets with an elderly detective who asks her to look over some photo identification. She won’t recognise him because she hasn’t seen him, which means her assailant might be anyone. When deaths start piling up and Kirby and Dan discover connections between them, the killings seem increasingly improbable. For starters, the timeline is illogical: when the trio investigates the 1972 murder of a woman, they find a locker key from 1992 in her hands. 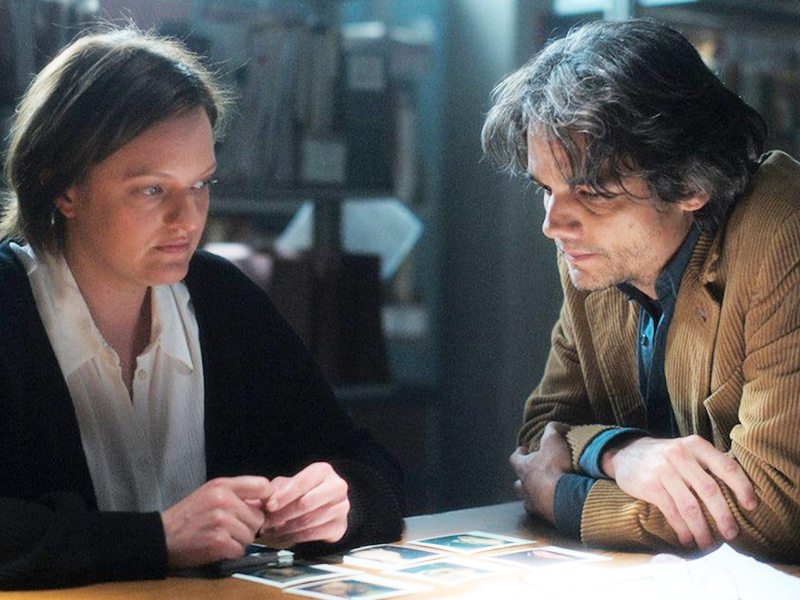 The first four episodes of the series provide confident storytelling: the show moves steadily, without abandoning the seriousness of its issues or abruptly escalating them in favour of theatrical high points. The mystery of Kirby’s morphing universe is built with a scary moderation that shows more than it explains in the first four episodes, even as the suspense grows halfway through. The filmmakers rely heavily on visual flair, disregarding explanations and graphic images of violence. Shining Girls addresses daring topics like the hold attacker have on their victims long after their acts of violence have been committed and the gap between trauma and rejuvenation by using oppressive pasts as a foundation to leap into the horrors of the present.

Have a look at the trailer of Shining Girls: