According to the latest reports, despite the success of the first film, it has been revealed that the makers of Aquaman and the Lost Kingdom almost didn’t want to cast Amber Heard back over concerns about her chemistry with star Jason Momoa. Apparently, this information is derived from Walter Hamada’s deposition in Heard’s upcoming defamation suit against Johnny Depp. Previous interviews with the actors have also addressed these chemistry issues. However, Heard’s crew members feel her tumultuous relationship with ex-husband Depp, and the ensuing scandal was the actual reason she wasn’t asked back for Aquaman 2. 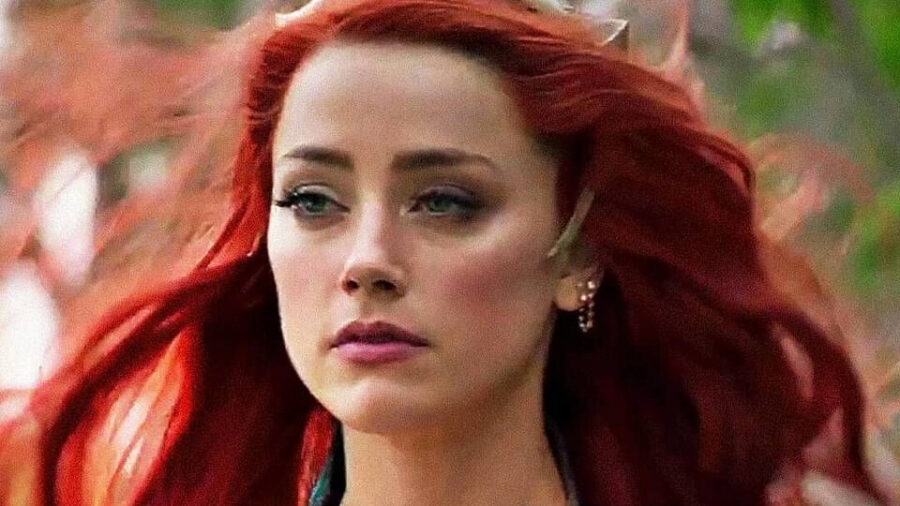 Amber Heard was eventually cast in Aquaman and the Lost Kingdom and has since begun filming her part, but she was apparently unable to negotiate higher compensation for the sequel. Heard made her DC Universe debut with Justice League. She appeared as Mera, a princess from the underwater kingdom of Xebel, who was seen guarding the Mother Box in Atlantis, only to meet Steppenwolf as he escaped with the box. In Aquaman, Heard’s Mera returns as the character’s principal love interest and counterpoint, teaming up with Jason Momoa’s to stop a conflict building between his half-brother, Orm Marius, and the surface world. 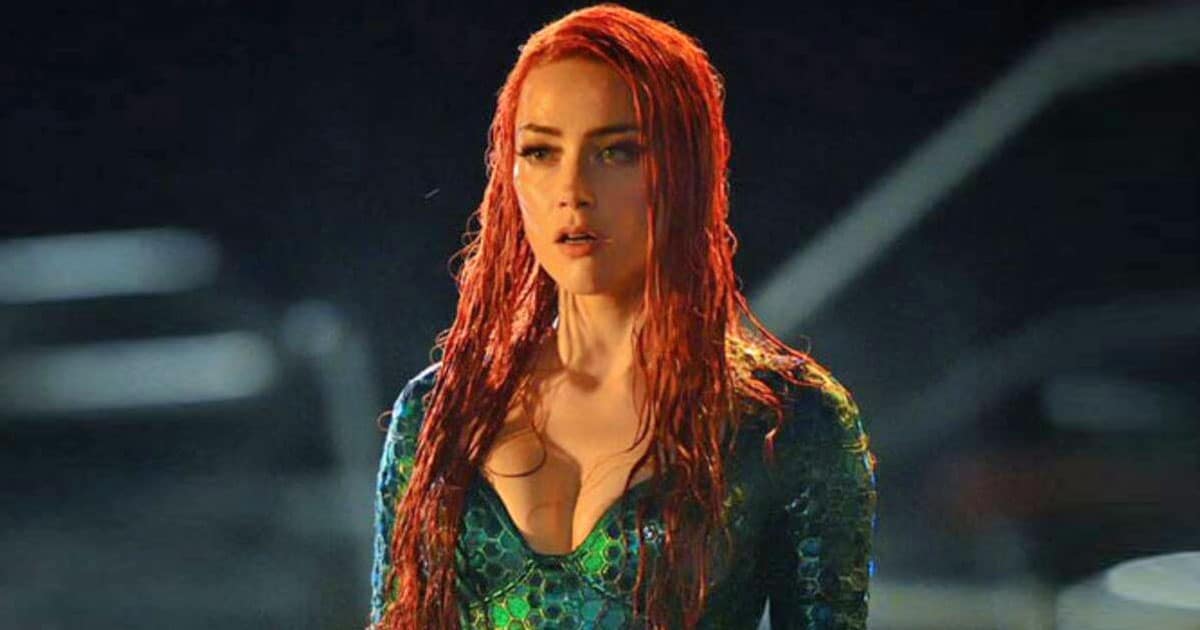 In a 2018 op-ed Heard wrote, “A movie I was attached to recast my role. I had just shot a two-year campaign as the face of a global fashion brand, and the company dropped me. Questions arose as to whether I would be able to keep my role of Mera in the movies Justice League and Aquaman.” The first film was an immense success in production. Aquaman and the Lost Kingdom is currently in post-production, however, the film is scheduled to release on March 13, 2023.